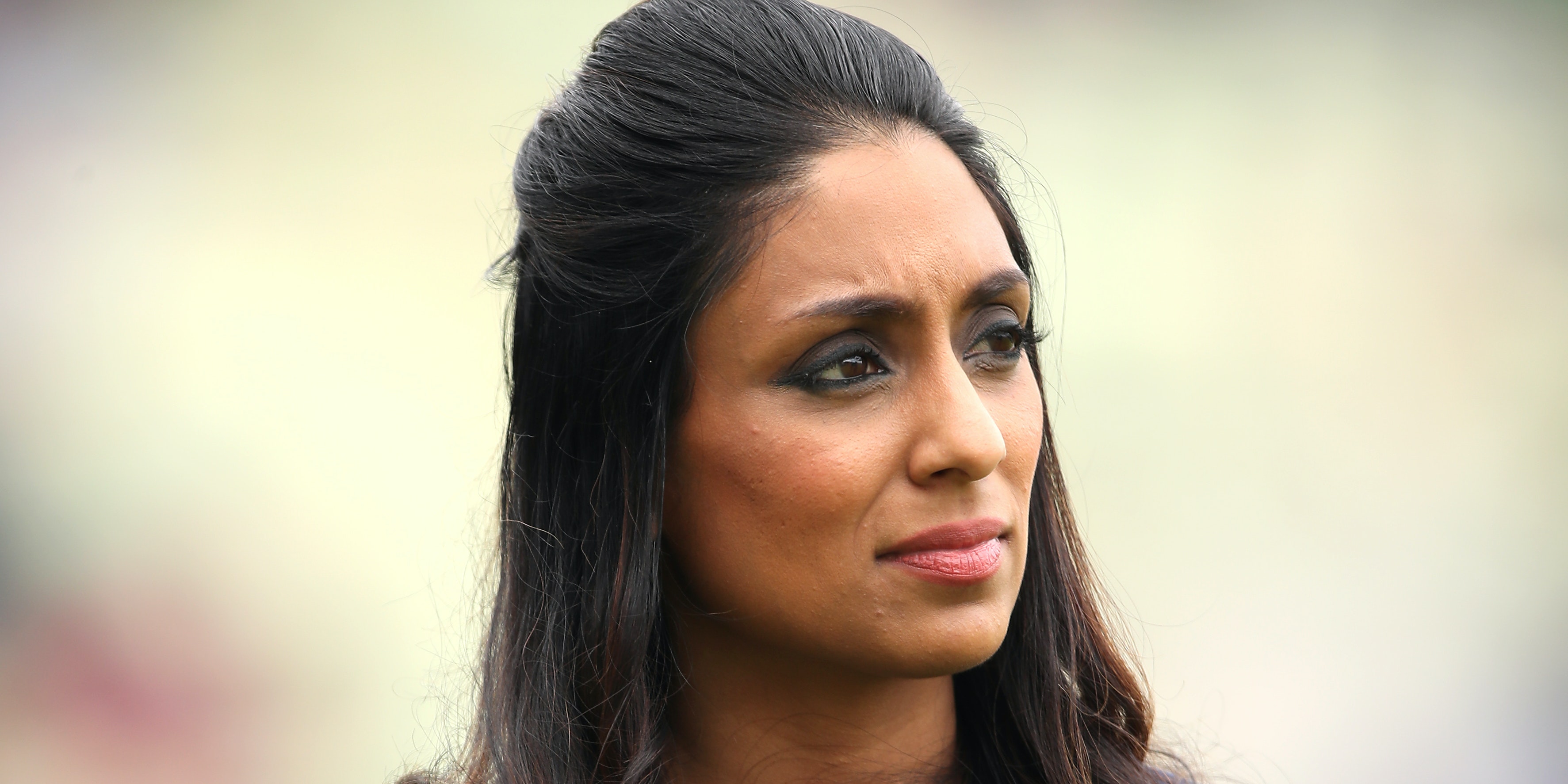 Life inside England’s inner ‘bio-secure’ bubble this summer has been challenging on occasions for Isa Guha but the BBC presenter has relished the opportunity to “bring a smile to people’s faces” in testing times.

Guha has anchored Test cricket’s return to prime-time BBC schedules for the first time this century, with the broadcaster screening highlights of both the behind-closed-doors series against the West Indies and Pakistan.

The stringent protocols put in place to allow cricket to go ahead amid the coronavirus pandemic means Guha and her colleagues have – similar to the England players – spent much of the last couple of months away from home.

Marathon stints at the on-site Emirates Old Trafford and Ageas Bowl hotels have been worth the effort for Guha, who will present the BBC’s live coverage of the second Twenty20 international between England and Pakistan on Sunday.

She told the PA news agency: “I’ve been able to go home a couple of times but in general I’ve been on site: hotel, room, ground and dining area, that’s been my existence over the last eight or nine weeks.

“It is a different and surreal experience that has been challenging at times but it’s nothing compared to what some people have gone through during the pandemic.

“I think people have appreciated it and we’ve really just tried to get the balance right between keeping the traditionalists happy but also bringing a modern feel to it.

“Given the circumstances of the pandemic, we’ve been able to deliver that as best we can. We’ve had some positive feedback and that’s all you can hope for.

“It’s been a difficult time for a lot of people at the moment but everyone has put in to try to offer a distraction to people and to be something positive and bring a smile to people’s faces.”

The English cricket television rights deal allows the BBC to share with Sky Sports live coverage of two men’s T20 internationals per summer. The other game to be simulcast will be England’s clash against Australia on September 6.

Earlier this week, it was announced that the third of five women’s Twenty20 internationals between England and the Windies next month will be beamed on terrestrial television, which has been welcomed by Guha.

She hopes the first free-to-air transmission of a women’s international since 1993 can inspire the next generation.

Guha, who appeared 113 times for England between 2002 and 2011 and was the first British Asian to represent the national women’s side, added: “It’s another huge, huge moment for the sport.

“I’m really excited about that opportunity to show it off to the public. It’s what we need, visibility is key in women’s sport.

“When I was growing up I didn’t have any women’s cricket on television, I was watching England men all the time and Darren Gough was my hero. That was wonderful but that only probably catches a small part of the population.

“My parents were really supportive of me playing cricket and took me down to the local cricket club, but for young girls who might not have that, they will be inspired by watching the girls on television.

“Perhaps that may even lead to them asking their parents where they can go and play to become an England Women’s cricket player.”

:: The England v Pakistan T20 international will be live on BBC One on 30 August from 1.45pm