Ishant and India chasing number one 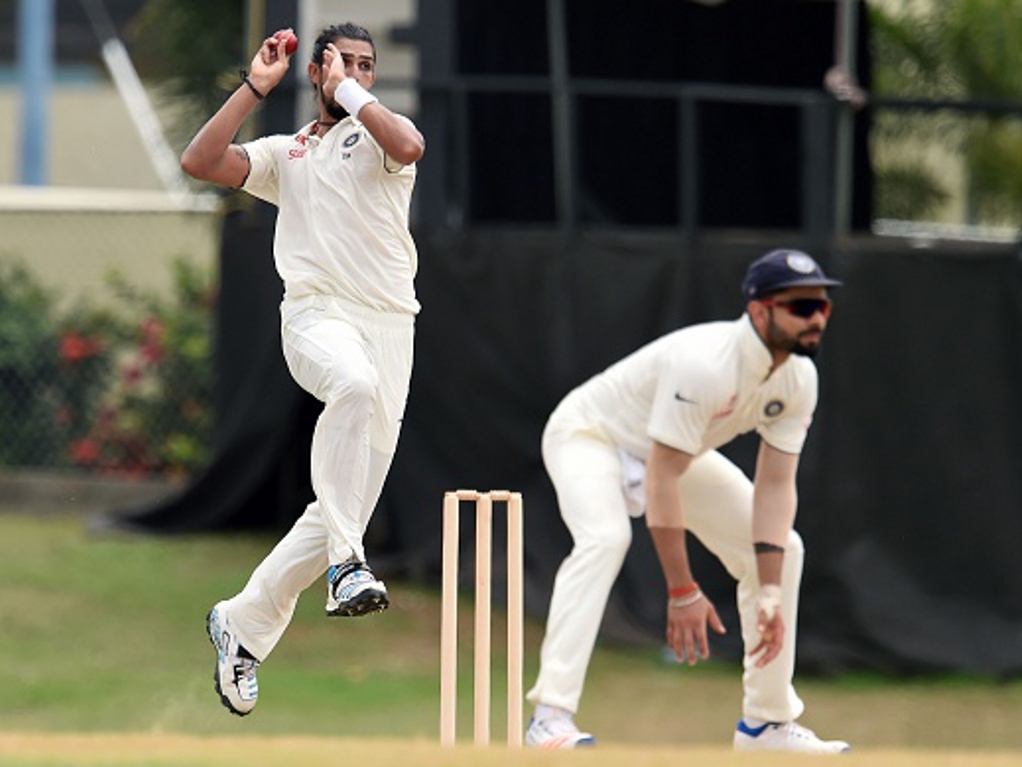 India are targeting a return to the top of the ICC's Test Championship after sealing a series win with a victory over the West Indies in the third Test in St Lucia.

Virat Kohli's team can recapture top spot with a 3-0 series win and will be keen to finish the job when the series moves to Port of Spain on Thursday.

71-Test veteran Ishant Sharma is keen to see India complete a return to the summit of Test cricket by putting in another winning performance.

Ishant told BCCI.tv: “We have won the series, but the fourth Test is still to be played. Test cricket is such a format where you can never be complacent.

"We lead 2-0, but if win the next match, we will be the No.1 Test team in the world and there can be nothing better than that. This is a young team and we want to reach there (top spot). When we play the fourth Test, we will look to dominate, score runs, bowl the opposition out and win the Test."

The lanky quick spoke of the confidence within the team, and how they believed they could win the third Test despite losing 90 overs of play to rain: “We had this belief that we could win the Test.

"The wicket was slightly damp and the batsmen felt that there was some purchase for the bowlers. You saw how Bhuvneshwar Kumar ran through the West Indies line-up in just one spell and got five wickets in the first innings. If one bowler can do it, it is possible for others to do it too. We were confident.”

The paceman praised the discipline of the bowling attack and the aggressive winning mentality of the team: “In both the Tests, we lost a day’s play due to rain. The bowling group showed a lot of patience and discipline. We wanted to hit the right lengths and were ready to be patient to get those wickets.

“The plan was to score quickly and declare early. We wanted to bowl about 80 overs and discussed that in the team meeting. The results are out there for everyone to see as we stuck to our plans and executed them very well.”

Ishant didn't hold back praise for fellow quick Bhuvneshwar Kumar, whose devastating spell on day four set up the win and gave the other bowlers confidence: "If one bowler can do it, it is possible for others to do it too. We were confident. If you have to win a Test, you have to take 20 wickets and in the second innings, all the bowlers chipped in.”

India take on the West Indies in the fourth and final Test this week before moving to the United States to play two T20Is against the same opposition.