Ishant fine 65 per cent of his match fee 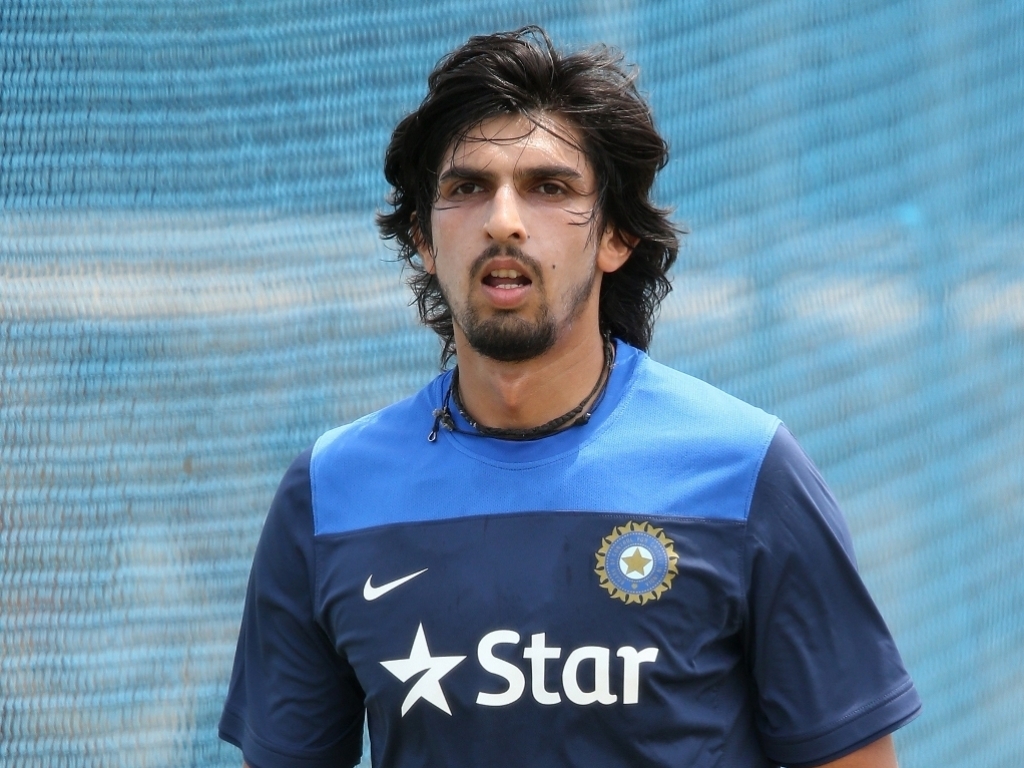 India fast bowler Ishant Sharma has been fined 65 per cent of his match fee for giving aggressive send offs to two of Sri Lanka's batsmen after getting them out while bowling in the first innings of the second Test in Colombo.

Ishant gave a send off to Lahiru Thirimanne and then, three overs later, to Dinesh Chandimal and was deemed to have breached Level 1 of the ICC Code of Conduct.

Match referee Andy Pycroft issued the fine after the charges were brought to him by on-field umpires Bruce Oxenford and Rod Tucker.

The fine is related to the Article 2.1.7 relating to "using language, actions or gestures which disparage or which could provoke an aggressive reaction from a batsman upon his/her dismissal during an International Match."

Pycroft ruled that Ishant will be deducted 15 per cent of his match fee for the Thirimanne send off while he was given a 50 per cent for the Chandimal one.

An ICC press release said: "Circumstances surrounding the second incident, including the more aggressive nature of the conduct, warranted a higher sanction than the first of the two offences."