Home Countries India Ishant: I will try to control my feelings

Ishant: I will try to control my feelings 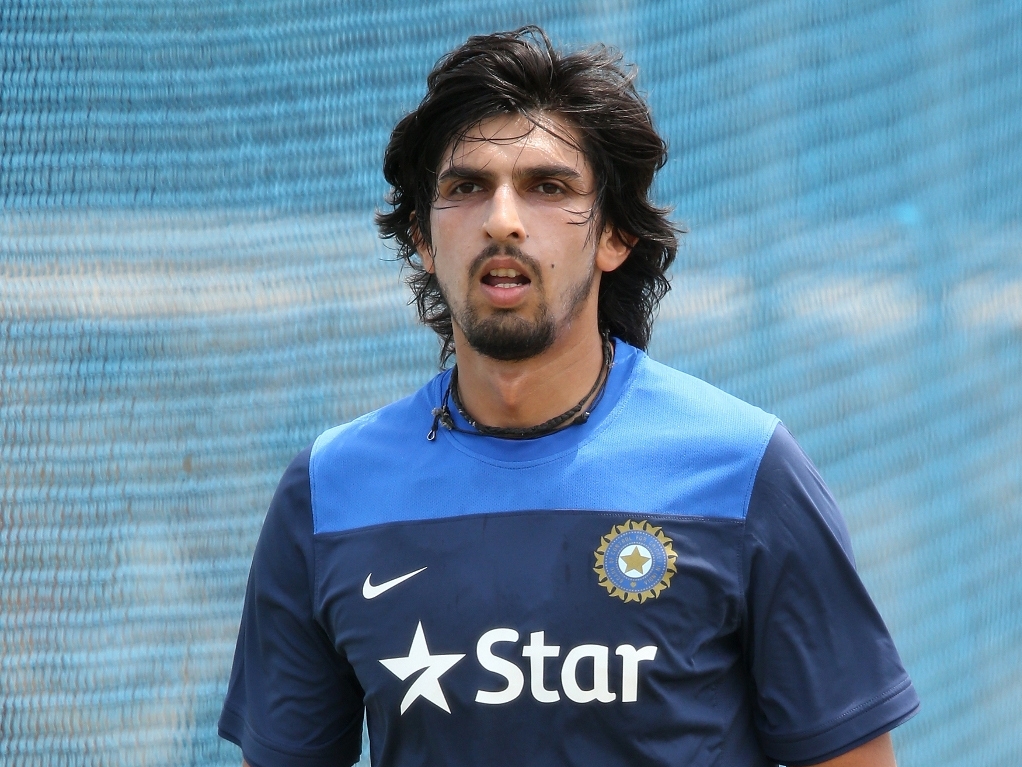 India bowler Ishant Sharma is going to be a lot calmer and try to be wiser when he takes the field in the Test series against Australia, starting on Tuesday in Adelaide.

Ishant, on his third tour to Australia, is now the leader of the India bowling attack and is looking forward to sharing and using his experiences from previous tours to help India get 20 wickets in each of the four matches in the series.

He said: "You always learn from your experience. Last time I learnt that I had a lot of expectation of me. Because during the previous tour to Australia, the world came to know of me as a fast bowler from India.

"On the next tour, I expected a bit too much of myself. I couldn't do that well that time.

"This time I will try to control my feelings, keep my emotions in check. That way I will be able to perform better rather than put pressure on myself through high expectations."

He said: "We are all in the same age group. The average age group in our team is 26 or 27. That's a pretty good sign for the team. The thing is, I don't see myself as a role model or anyone. What I need to do first of all is, focus on my own bowling.

Ishant comes into the series with some confidence to draw on after taking 14 wickets in just three Test matches on India's last overseas tour in England earlier this year, including a career best 7/74 at Lords.

He is looking forward to bowling in Australian conditions and facing all the  different challenges, on and off the field.

He added: "I think Australia is an amazing country to play cricket in. It is a tough challenge for every sportsman to play against Australia. We know how they play. If you perform well against them, they love you.

"From my past experience you will get a hard time from the crowd as well. You have got to be prepared for this. It's going to be a mental challenge how you deal with all this, and then handle the pressure in the middle as well.

"The old ball is going to be really crucial for us. How you are going to bowl with the old ball to a certain batsman. That's the time you can go for runs. It's difficult for the bowlers, when you are tired, your mind is drifting from one side to the other and how you can control these things is important.

"Even with the old ball, when the wicket is slow, if you hit the wicket hard, you're going to get the bounce that you need," he said. "The conditions are helpful for those kind of bowlers who bang in the wicket hard and not just release the ball."