Ishant ruled of WC, Mohit called up for India 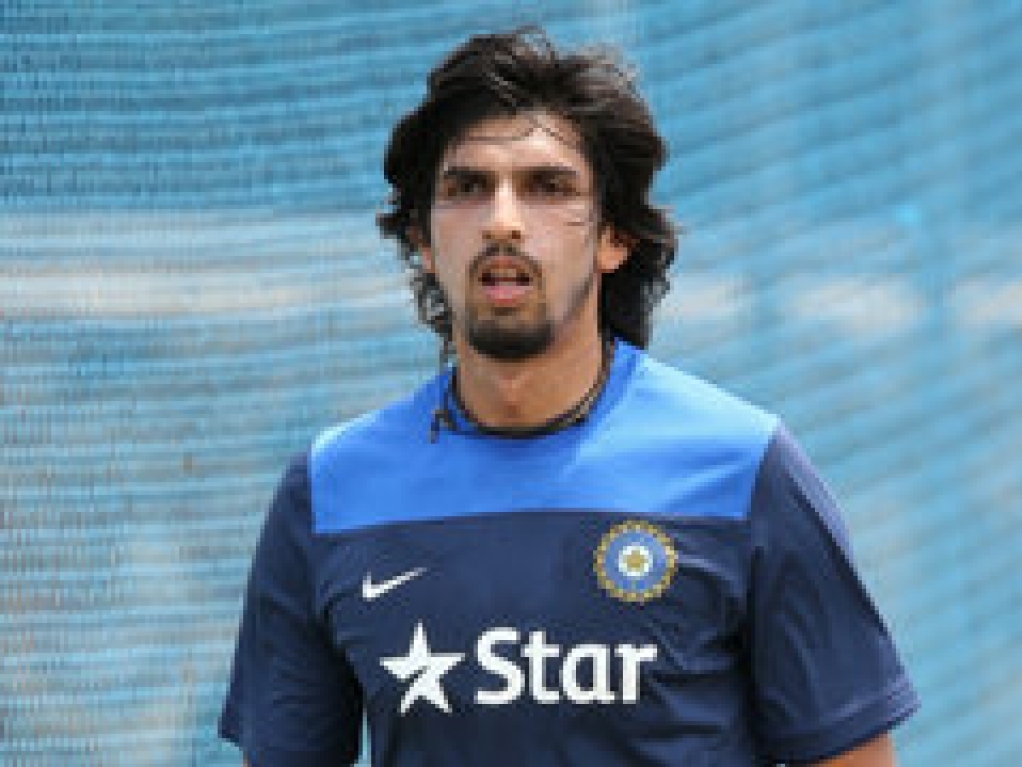 Fast bowler Ishant Sharma has been ruled out of India's World Cup campaign due to injury, opening the door for Mohit Sharma to replace him in the Asian nation's 15-man squad for the global event, which starts on the 14 February.

Ishant has a knee injury that he sustained in the Test series in Australia that has seen him not play an competitive cricket since the Boxing Day Test at the MCG.

The defending world champions India will the miss experience of Ishant who has played in 76 ODI's and captured 106 wickets.

Mohit, who is already in Australia with the squad, has played in 12 ODI's and taken 10 wickets at an average of 40.50.

The International Cricket Council said in a statement:"The ICC Cricket World Cup 2015 has approved Mohit Sharma as a replacement player for Ishant Sharma in India's squad for the tournament."

India open their tournament, which will be co-hosted by Australia and New Zealand, against rivals Pakistan on the 15 February at the Adelaide Oval.