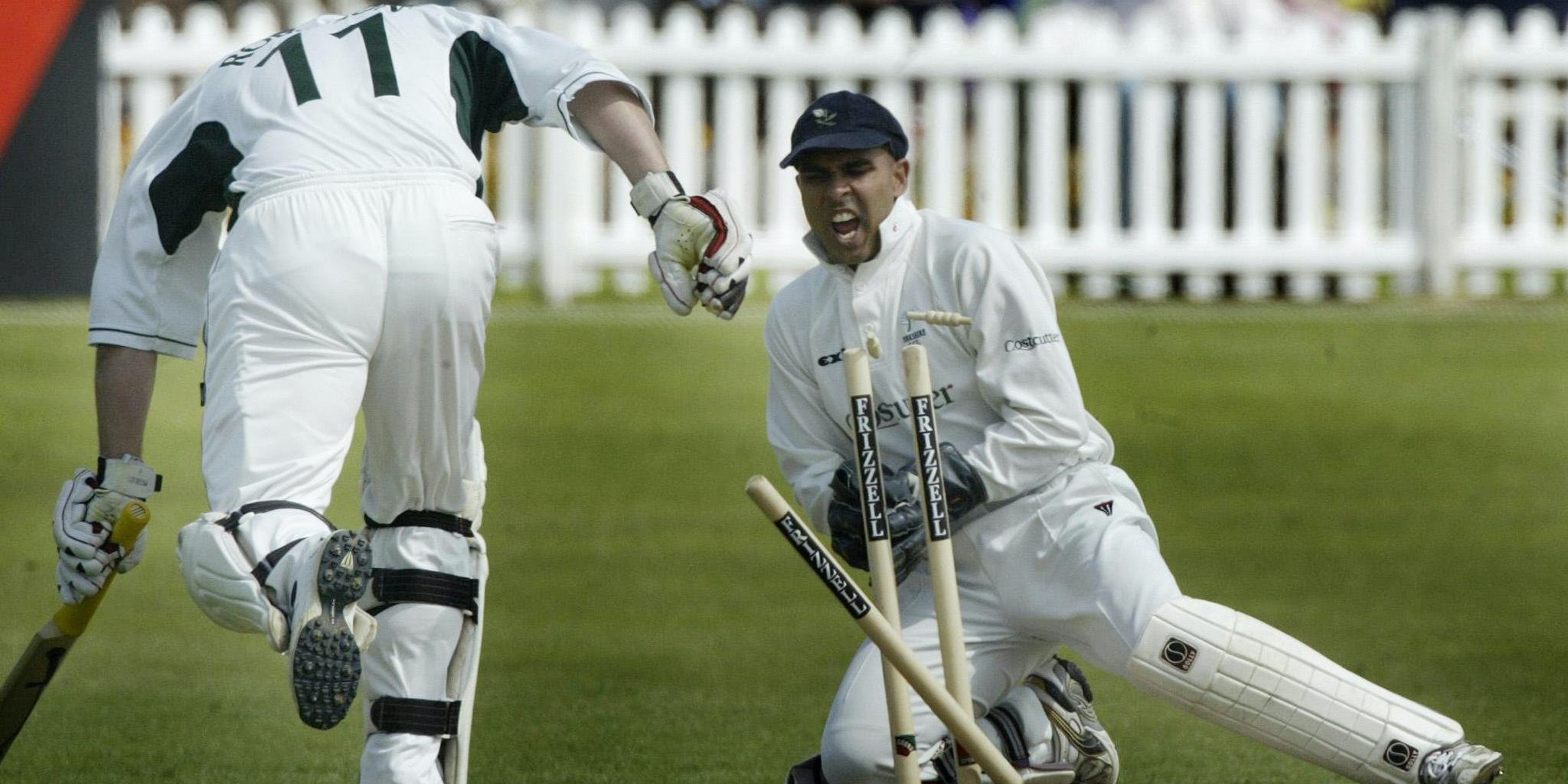 Former umpire Ismail Dawood hopes his role in a discrimination claim against the England and Wales Cricket will help move the sport from “convenient truths” and “fancy rhetoric” towards meaningful and lasting change.

Dawood and former Test official John Holder are seeking damages from the governing body and a ruling under the 2010 Equality Act relating to alleged systemic racism at the organisation.

Holder was removed from the ECB’s Test panel in 1991 and was unable to secure a mentoring role despite 26 years experience in the first-class game, while 44-year-old Dawood contests that he was routinely denied promotion from the reserve list while less-qualified white candidates were fast-tracked.

The last non-white umpire to reach the first-class list was Vanburn Holder in 1992.

“We are not asking for handouts and we never have. We are asking for a level playing field and some transparency,” Dawood told the PA news agency in relation to the legal claim.

“I was a decent umpire and I had a chance. My career was cut short not through my own doing but by systemic failings. I have no issue with the other umpires, I have an issue with the systems put in place by a body which has endorsed discrimination and cronyism through a great number of years.

“We firmly believe we will only be given a fair hearing with all the facts out in the open by going to court.

“The Black Lives Matter movement was a catalyst, with people having the courage to speak out and with the ECB coming out and saying there were issues in their system…initially I found that quite heartening.

“We’re doing this for the game; the game needs to transparent and accessible to all. Those are the ideals the ECB live by but they have failed to do it. It will interesting to see how they judge themselves against their own values.”

Dawood, who left the umpiring pathway disillusioned in 2014 and has not stood since, was an interested observer when England’s players and staff took a knee at various points over the summer but would rather see clear structural overhauls behind the scenes.

“The gesture by the England team was excellent and I hope they do it more, but I also hope there’s reform from within,” he said.

“They can do gestures over and over again but it’s no good unless there’s acceptance within an organisation of what is going on or if you blind it with words like diversity and inclusivity. Any fancy rhetoric you speak is futile if you don’t go back and look at what has been happening.

“That takes a lot of introspection and before that it takes deep acceptance. I have my reservations over whether any major organisation is going to say ‘yes we have white privilege, yes we have conscious and unconscious bias, yes we have failed for so many years’.”

“For any organisation to own up to that would be great but I also doubt it would happen and that’s why we want to go to court.”

In November the ECB approved a new independent commission for equality in cricket and has told PA it is looking specifically at the issue of umpiring.

By the end of 2021 there is a commitment to having 15% of umpires on the national panel from ‘a BAME background’ as well as representation on all future selection panels. A new advocacy role will also be created for a former professional umpire to encourage a more diverse range of candidates to the discipline.

An ECB statement read: “The ECB is absolutely committed to ensuring there is no place for discrimination, of any kind, in our sport.

“As with all areas of our game, we want our match officials to represent and reflect everyone who supports and plays cricket.

“Therefore, in November we announced that we would re‑evaluate the way in which we attract, develop and performance manage our match officials, in order to increase the diversity of our officiating, inspire the next generation of umpires and match referees and ensure a culture of inclusivity and fairness throughout.”