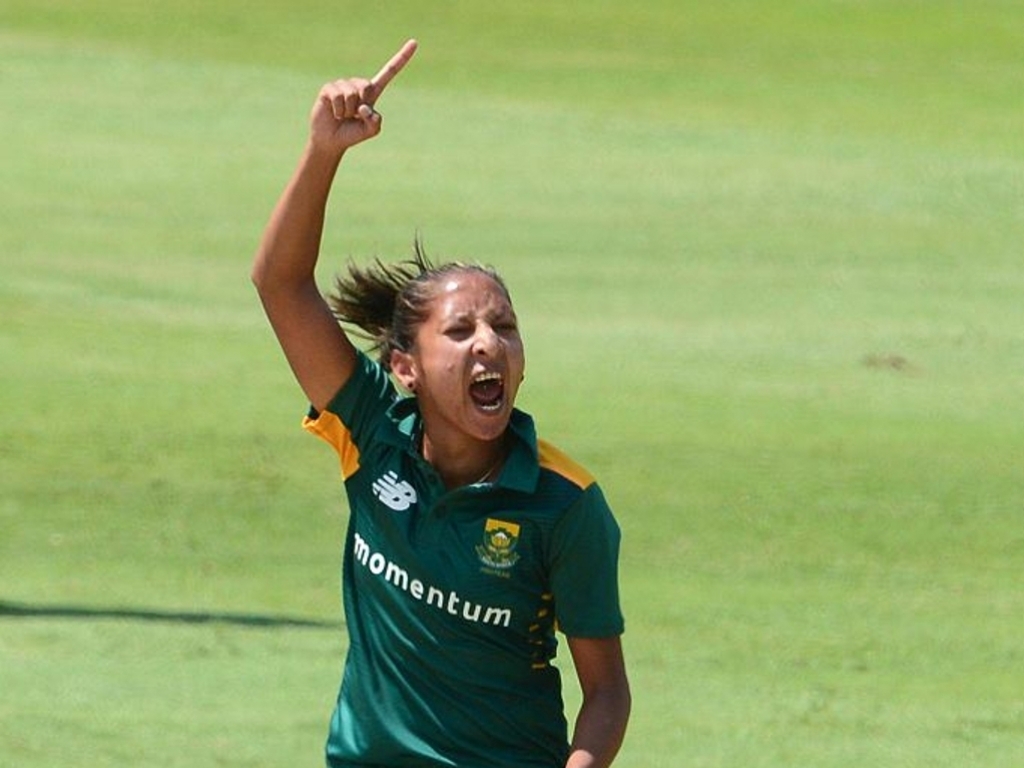 Shabnim Ismail took her second ever five-wicket haul while Raisibe Ntozakhe took an excellent 3/8 on debut to set up a convincing eight-wicket win for the Proteas in the first One-Day International of the Cricket South Africa Women’s Quadrangular series in Potchefstroom on Sunday.

The series also includes Ireland and India, who clashed on Sunday at North West Pukke Oval.

Ismail took an outstanding 5/25 in just 8.5 overs, including two maidens to have the visitors bundled out for 78 in 26.5 overs after they elected to bat first.

Captain, Sharne Mayers top scored with 24 runs from 29 deliveries as the rest of her line-up visibly struggled to hold their own against the home side.

The second-highest score was an unbeaten, 42 ball 13 from Josephine Nkomo, who did her best to keep her wicket intact, but had no assistance from the rest of the lower order.

South Africa’s only disappointment with their bowling effort will be with the amount of extras conceded on the day. They yielded 20 runs, including 15 wides.

Nevertheless, the hosts began well with the bat as they embarked on what they would feel would be an attainable run chase. They reached the required total with 230 balls to spare and, with the exception of the lost wickets of Laura Wolvaardt (28) and Lizelle Lee (21), did so with relative ease.

South Africa will face old enemy, India in their next match on Tuesday, 09 May 2017.