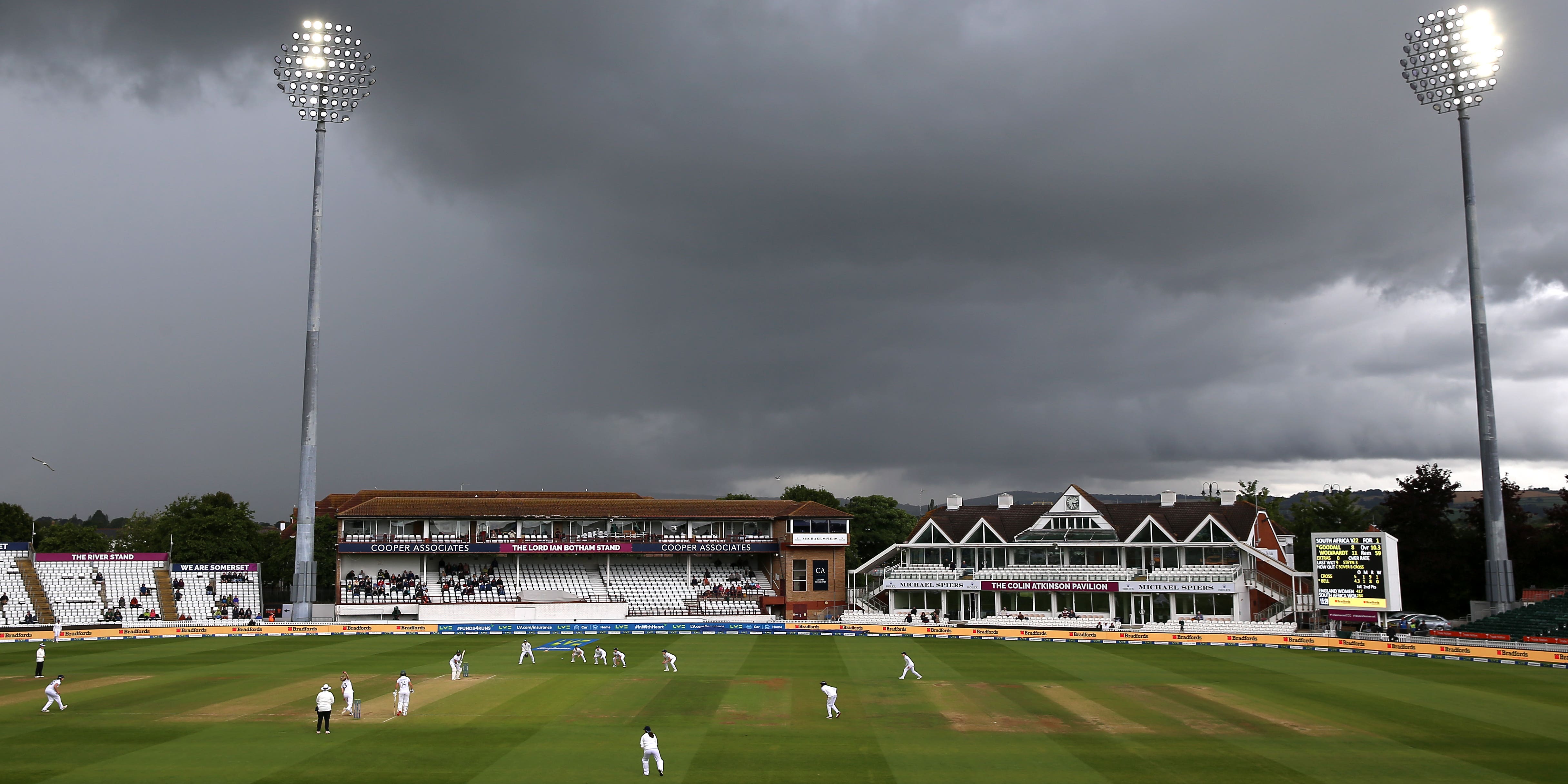 England were rewarded for their patience during a lengthy rain delay with two wickets from Issy Wong in the final half an hour of play as South Africa finished day three 55 for three.

Here, the PA news agency takes a look at some of the key talking points from the third day at Taunton.

After Heather Knight’s declaration before lunch, England only managed to get in 12.1 overs to try and make a dent in South Africa. An early lunch was taken, then extended before the players returned to the changing rooms after less than an hour of play. However, they took to the field again at 6.30pm for a final 12.5 overs that went very much England’s way.

What next for England?

England will be hoping the weather remains at bay on the final day and that they can continue to make their way swiftly through South Africa’s batting line-up. South Africa’s first task is to ensure England have to bat again as Heather Knight’s side push for a win.