‘It is important to train to bowl more overs’ 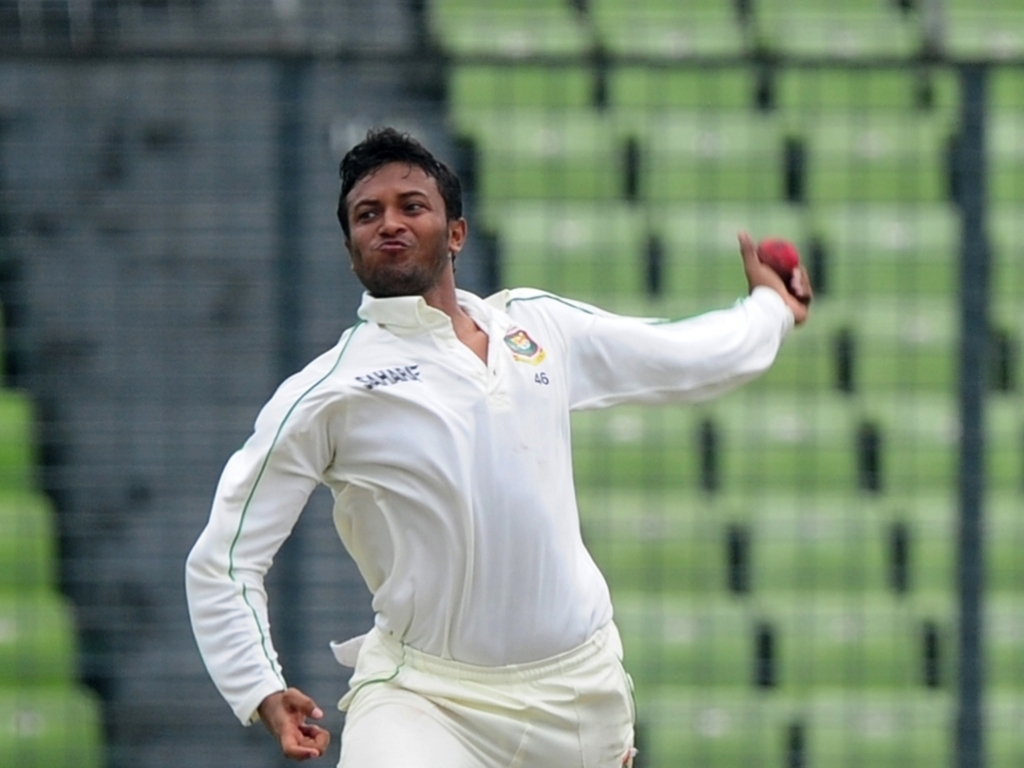 Bangladesh allrounder Shakib Al Hasan believes his lack of longer format cricket will not hinder his performance when they take on Pakistan in the first of two Test matches in Khulna on Tuesday.

Shakib's last appearance in the white clothing came in a Test match against Zimbabwe in November last year and he is the only player in the Tigers' squad that has not had any first-class cricket since.

The 28 year-old is arguably Bangladesh's best-ever bowler in Test cricket, perhaps even their greatest ever player, and they will hope he will find his longer format rhythm quickly after playing lots of limited-overs cricket, and he himself is looking forward to bowling longer spells.

Shakib said: "Except me, everyone has played in the longer version this season. Still I don't think it will be a problem. I will definitely try to prepare myself in these two days, and then apply it in the Test match.

"It is important to train to bowl more overs, because I get to bowl fewer overs in the other formats. The first innings will be vital though I wouldn't want to bowl for a long time.

"If I do, they will get to bat longer. We will try to bowl them out quickly, for which I will need rhythm. It is necessary that I get the rhythm."