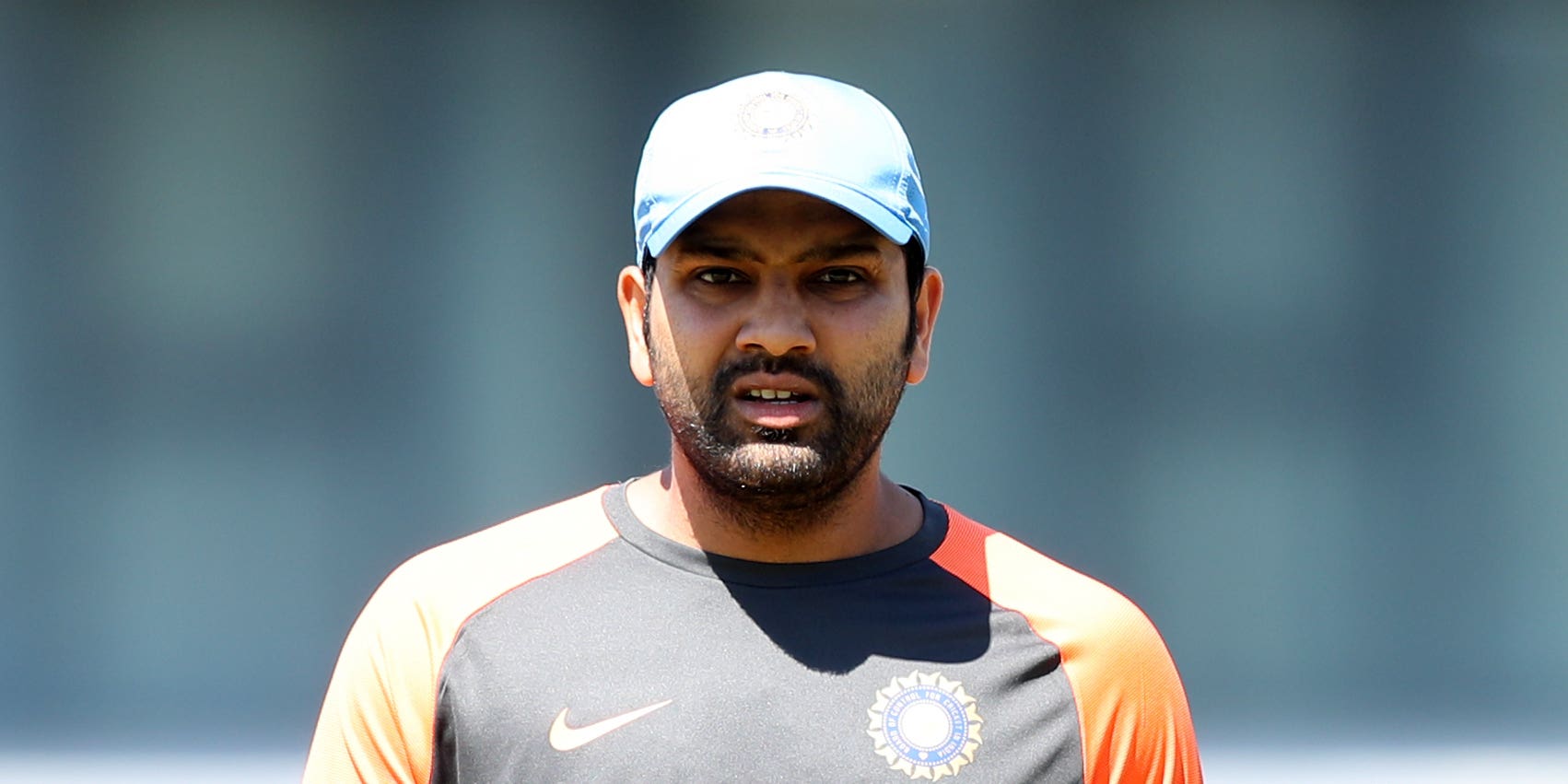 India opener Rohit Sharma watched 17 wickets tumble in two sessions as his side condemned England to a rare day two defeat in Ahmedabad, then insisted the chaos had unfolded on “a nice pitch to bat on”.

Rohit was speaking from a position of strength as the top-scorer in the match, making 66 in the first innings and wrapping up a 10-wicket win for India with a six as he added 25 not out in the second.

His fluency was starkly at odds with the difficulties the majority of players on both sides endured, with some pundits questioning whether the amount of spin on offer rendered it unfit for the longer format.

But given the match’s brevity – just 140.2 overs in all, making it the seventh shortest of all time in terms of balls bowled – it was hard to escape the idea that the opener was taking the opportunity to needle the tourists.

Despite England losing all 20 wickets for just 193 and India coughing up seven for 31 in their first innings, Rohit offered a bullish assessment of conditions.

“The pitch didn’t do anything, honestly speaking,” he said.

“Most batters got out to straighter deliveries, and as a batting unit we also made mistakes. The pitch had nothing as such, no such demons.

“It was a nice pitch to bat on. Once in you can score runs, as we saw. You just need to apply yourself and keep concentrating on a pitch like that.”

Rohit’s assessment was echoed by his captain, Virat Kohli, despite the latter contributing an unconvincing 27 in his only visit to the middle.

“The result went our way but the quality of batting wasn’t at all up to standard by both teams,” he told the host broadcasters.

“There was a lack of application from both sides. Our bowlers were much more effective and that’s why we got the result.

“It was bizarre that 21 of the 30 wickets were off straight balls, I think it was just a lack of concentration. I think batsmen need to trust their defence much more than they’re presenting at the moment.”