‘It was one of the best spells I’ve bowled’ 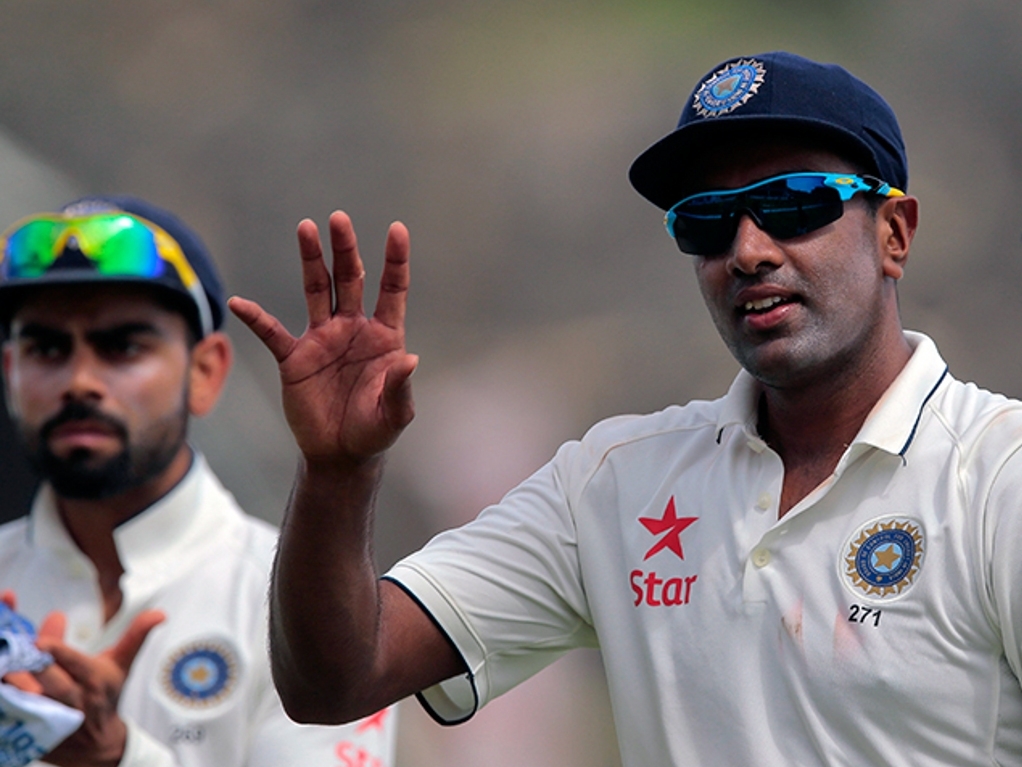 India spinner Ravichandran Ashwin was over the moon with the way he bowled on day five in Colombo, leading his side to a 278-run win by bagging a five-fer, and says it was one of the best spells he's bowled.

Sri Lanka had eight wickets in hand at the start of day five but barely made it past lunch, as Ashwin's five and Amit Mishra's three wickets skittled them, and thus levelled the series for India.

Ashwin said after the match: "I am not looking at just the numbers. The way I bowled this morning has got to be one of the best spells I have ever bowled.

"The wickets here are really slow, you have to really put in a lot to get purchase. Yesterday with the new ball I was slow because I wanted the new ball to bounce, but this morning with the older ball I had to put in a lot of overspin to get bounce out of the pitch."

Ashwin took 10 wickets in the first Test in Galle, but was still on the losing side: "After Galle I was heartbroken. We just sat together and told everybody what all of us felt because we were all feeling bad.

"Just to get it out of the system, with only three days in between, was a good thing. To bounce back like this is superb."