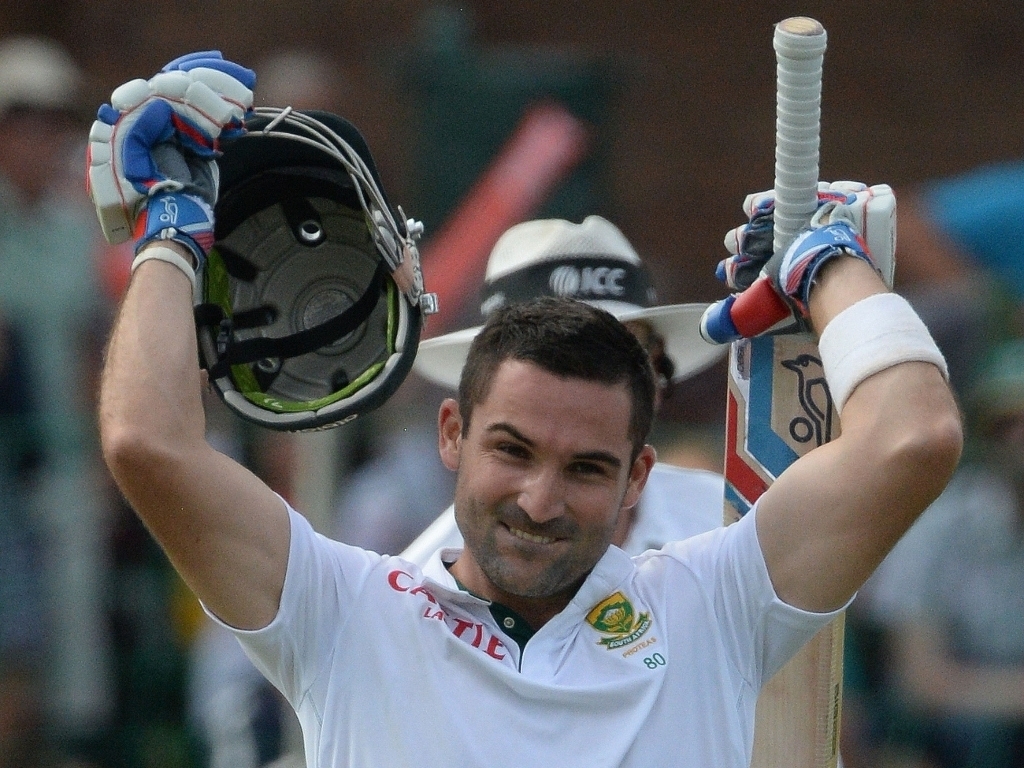 South Africa opener Dean Elgar insists there will be no complacency from the Proteas for the second Test against Australia in Hobart, as the series is not won.

The Proteas lead one nil after winning by 177 runs in Perth, and Elgar, who scored a ton in that match, feels his lads will be properly fired up.

He was quoted on Cricinfo as saying: "We know that the Australian side is still a very dangerous side.

"Them being beaten in the first Test is working in their favour because they can bounce back, and we're aware of their bouncebackability.

"It's just human nature to withdraw into yourself because of what you're going through. But they can bounce back hard.

"Complacency is a big thing for us. That's something we've addressed as a team. It's a new Test, a new challenge and a new venue for us."

The opener went on to discuss the Proteas' pace attack and their ability to reverse swing the ball at the WACA, which Kagiso Rabada was especially good at.

He added: "It is an asset for us if the ball can reverse but also, for a bowler to be able to bowl with the reversing ball is a massive skill.

"We're fortunate if that most if not all of our bowlers can bowl with the reversing ball, which works in our favour quite nicely.

"In Perth the ball reversed in both innings for us when we were bowling and it proved to be a massive asset for us."

The second Test starts on 12 November.