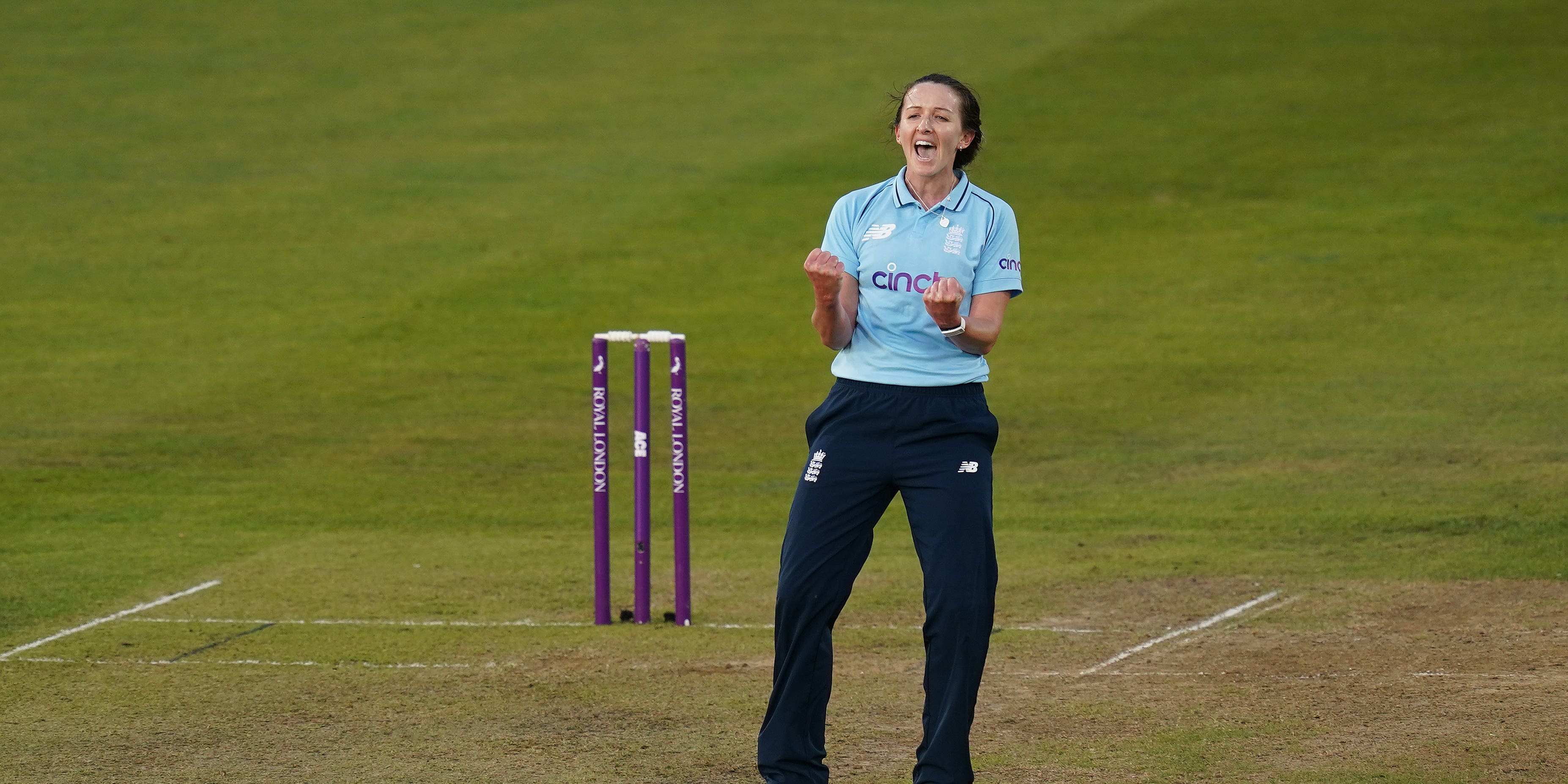 England seamer Kate Cross is hoping to make more happy memories in the West Indies this month after returning to the Caribbean for the first time as an established international.

Cross visited the islands as a 12-year-old fan back in 2004, taking in an unforgettable Test series, and returned at the start of her playing career to make her international bow in Barbados in 2013.

Now she is a senior member of the ODI squad that begins a new chapter under head coach Jon Lewis on Sunday night at the Sir Vivian Richards Stadium in Antigua, the first of eight white-ball matches in 19 days.

“I also saw Brian Lara get 400 too so maybe I shouldn’t say that. I’ve been lucky enough to come here and watch England men play so it’s great to be back. I made my debut trip here too, in T20s and ODIs, so it’s a special place for me and I’m just looking forward to getting going.”

Now 31, Cross found herself evolving into a more influential role behind the scenes last summer in a squad populated by a handful of teenagers and rookies.

While the likes of Alice Capsey, Freya Kemp and Lauren Bell remain on hand to keep the youthful exuberance around, the return of captain Heather Knight as well as Nat Sciver and Katherine Brunt means the leadership group is once again in place.

“It definitely felt like a young squad at the back end of the summer, the likes of Kempy and Belly bring so much energy, but when you are missing senior players you sense it in the group,” she said.

“They were definitely missed. In the summer I got the opportunity to open the bowling and with that you get the sense that you’re a leader of the attack. If young players have any questions you’re open to answering them but you don’t want to bombard them with information.

“It does feel like my role has changed but I don’t want it to change how I play or how I am around the group. As a 31-year-old you are a senior player in this group and you take that responsibility with age.”