‘It’s about the journey, more than runs and wickets’ – Moeen Ali awarded OBE 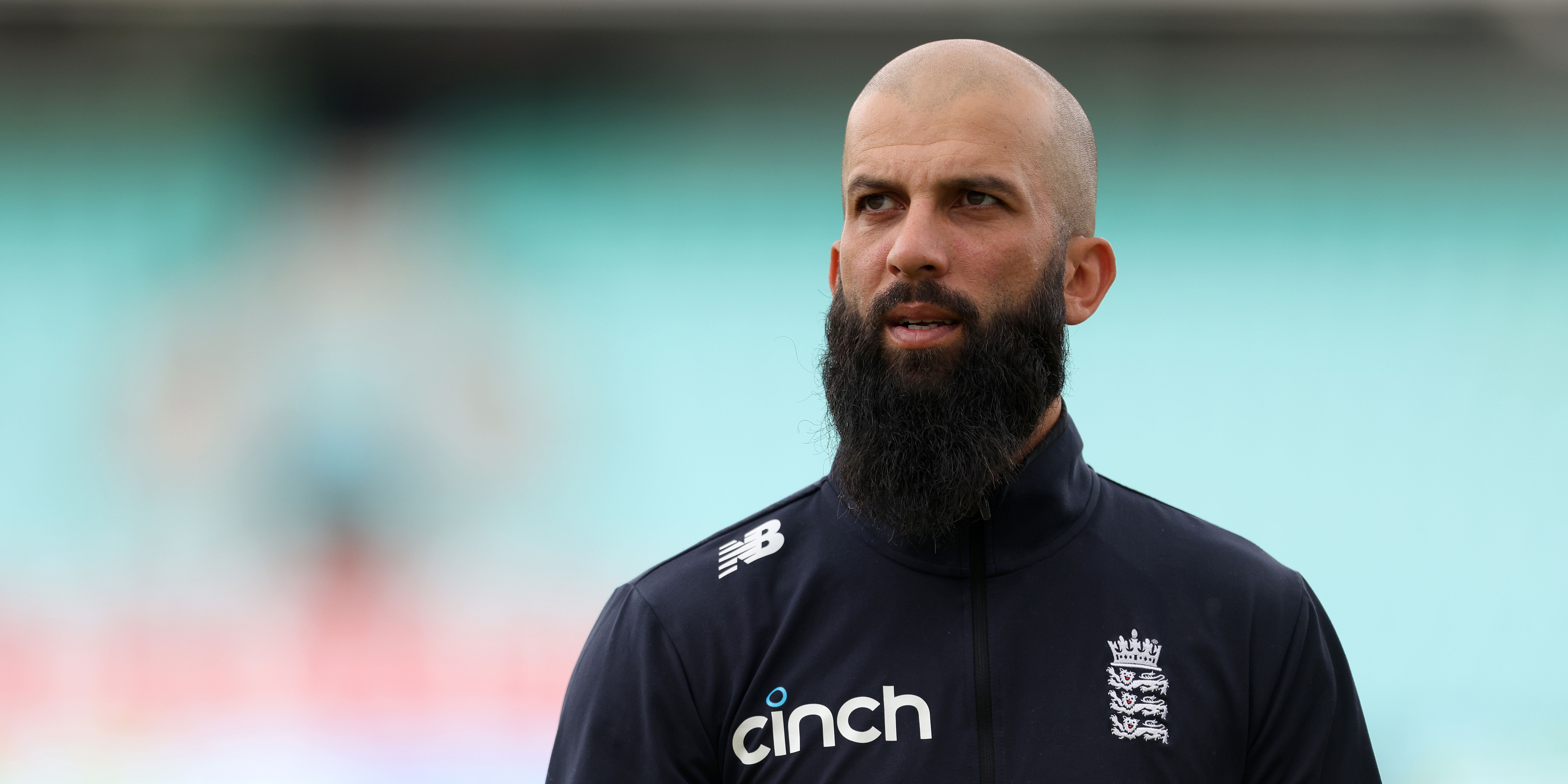 England all-rounder Moeen Ali has been awarded an OBE for services to cricket, but insists the award reflects a career that has been about more than “runs and wickets”.

Moeen was included on the Queen’s Birthday Honours list, in recognition of his 16 years in the professional game including 225 appearances for his country across all formats.

But the 34-year-old’s influence stretches far beyond the boundary rope. Since he first represented England in 2014 as a Birmingham-born athlete of Pakistani heritage, he has been a beacon for British Asian sport, an ambassador for inclusivity in a system that has been ravaged by allegations of discrimination and a proud exponent of Muslim faith.

His on-field achievements are plentiful – he has a Test hat-trick, eight international centuries and a World Cup winner’s medal among many others – but only tell part of the story.

“It’s an honour to be recognised, it’s amazing and my family are really proud and happy. More than anything, I know it makes my parents happy,” he said, acknowledging the debt of gratitude he owes to the dedication of father Munir and mother Maqsood.

“With the work and the stuff I’ve done I think it is something I’ll look back on at the end of my career and think it was special, it was a great journey and really well worth it in the end.

“All the hard work you put in as a child and through your teenage years really paid off and it’s almost like the icing on the cake, to get recognised for it in such a way.”

Moeen was not always at ease being placed on a pedestal as an aspirational figure, but has come to accept and embrace the status that comes with the England shirt.

“From the from the word ‘go’, as soon as I played for England, people labelled me as being a potential role model or role model. It is a big responsibility,” he said.

“It’s a lot and it is difficult to be that role model because you don’t want to let people down. But as time has gone on, you kind of accept it and deal with it a lot better.

“You have to accept it and realise you are probably a role model even though you don’t like saying it too much.

“You do inspire a lot of people, especially from the inner city and the people that can relate to you. I don’t like that term role model, to a certain extent, but I know my role and what I need to do.”

Moeen’s moment almost slipped away when he missed the initial message alerting him to his nomination, but a check call to his club, Worcestershire, set the ball rolling after several weeks of silence.

“It gets sent through on email and it actually went straight to my junk. I didn’t see it for ages,” he explained with a laugh.

“I got a message from Worcester saying the person who emailed me was trying to get hold of me. They said, ‘You’ve got some important news’. So then I got through and it was a great surprise.”

England and Wales Cricket Board chief executive Tom Harrison said: “Moeen has been an inspirational character for our sport and a role model to people across the country.

“His performances have been a privilege to witness, he is a champion cricketer and a man who epitomises the enormous power of our sport to bring people together regardless of background, culture or religion.”