It’s all about competition at the St Augustine Hub 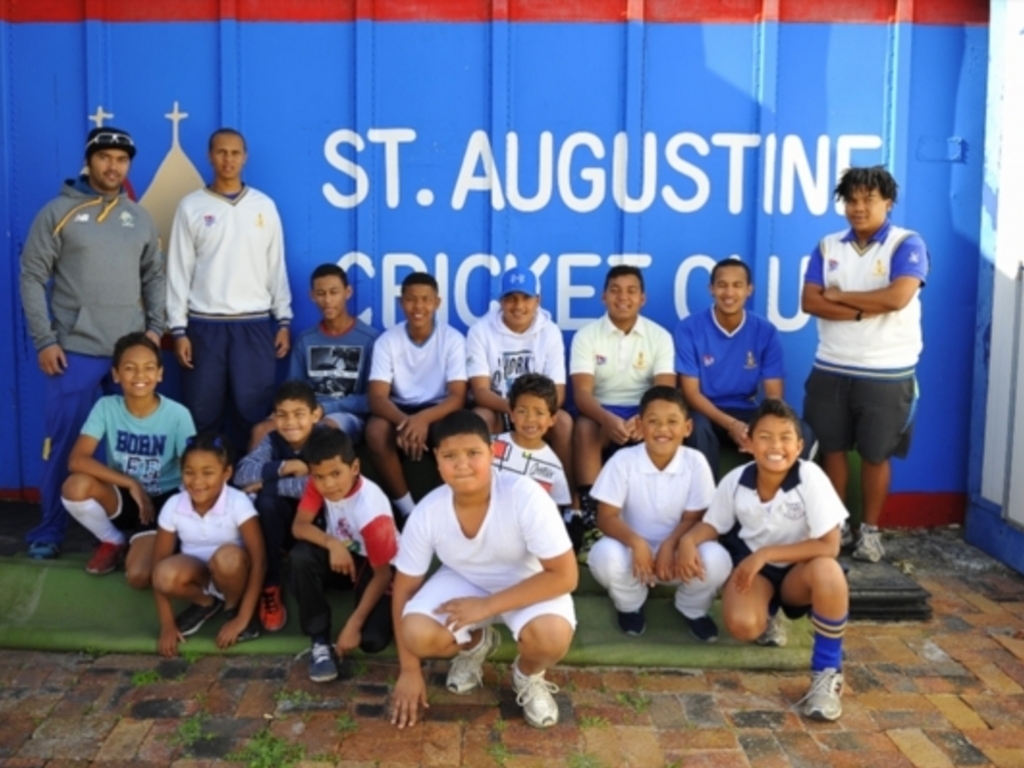 In the mad rush to discover the next Vernon Philander or JP Duminy, the fun aspect of coaching kids can be left behind as playing in the V and such other technical aspects dominate the tutelage.

At St Augustine Hub, which caters for the southern suburbs of Cape Town (like Elfindale, Heathfield and Steenberg), the coaches do make time for enjoying the game, going as far as incorporating a skills day in their weekly training routine. 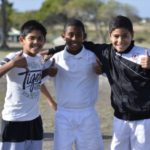 During what is basically a showing off day, the kids have to drive a ball through cones, see who can hit it the furthest and try to throw the stumps down as many times as they can.

The surprise for head coach Keenan Boyle is that the so-called weaker players tend to win these competitions, which in turn spur the so-called stronger players to work harder at those aspects. The upshot is a competitive environment which results in improvement despite the insistence on fun.

The competitiveness fits in with the philosophy Boyle and his assistants, Warren Ekstraat and John-Joshua Bowers, are trying to build their hub on: “The goal of the hub is not to create champions but to provide an environment where [producing] champions is inevitable.”

If the results from last year are anything to go by, St Augustine has gone some way towards making that philosophy a 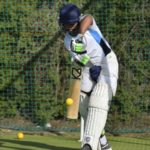 prophecy of sorts as their under-17 side won the local under-17 competition while the under-18 side were victorious in the P’niel Tournament.

Not that St Augustine doesn’t have its challenges: transport for children to come to training and matches is an issue, while too few young girls have picked up the cricket bug even though the under-16 girls programme has grown in a short space of time.

Someone needs to let the young girls in on how much fun the training actually is.