‘It’s fantastic to have Trott back in action’ 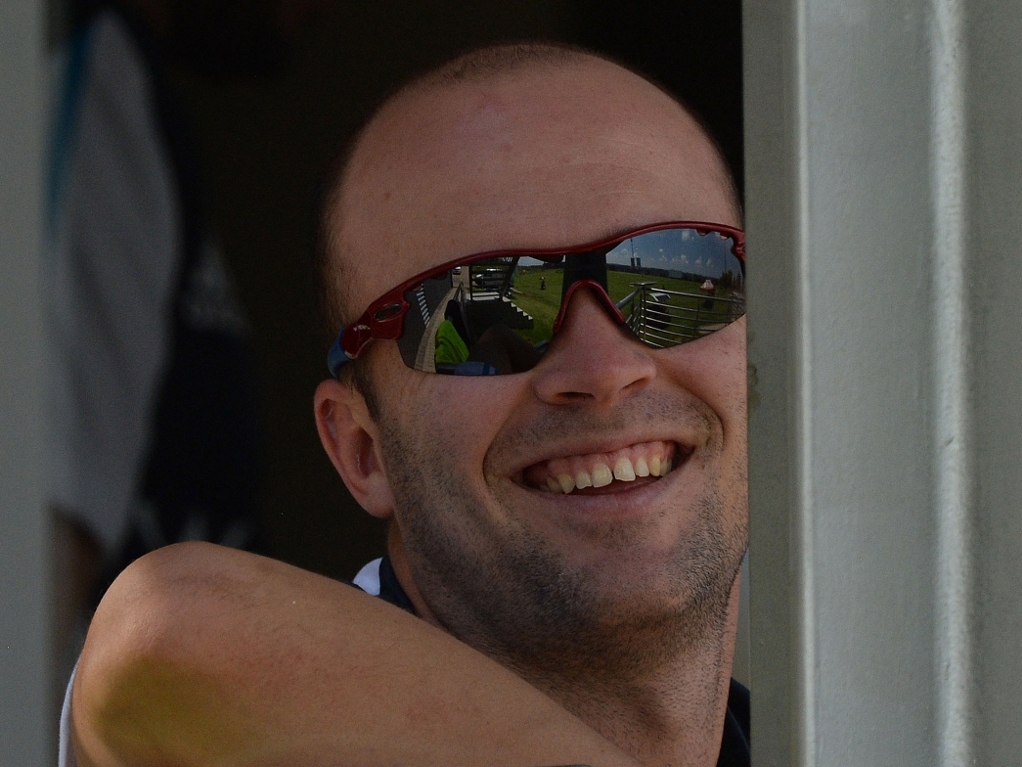 England Lions batsman Jonny Bairstow is enjoying the trip to South Africa as he looks to get back into the senior side, and is also pleased with the way Jonathan Trott has been playing on the tour.

Trott made 79 not out in the match against the Gauteng Invitation XI, and at 33 is aiming to get back into the England side after leaving the Ashes tour in late 2013 in order to deal with mental health issues.

Bairstow, who is hoping to get back as wicketkeeper, said: "It's fantastic to have him back. I'm really pleased he's scoring runs and I'm sure he'll score runs in this series in January.

"Having him as captain is great because of his experience and being able to pass this on to the rest of the guys in the squad.

"The Lions is a stepping block and it's seen a lot of people back into the England side. There will be a few people out here looking to put in strong performances going forward to be pushing to get into the senior side for the rest of winter and into the summer."

Bairstow has scored some runs himself, making 62 before retiring in Soweto to give others a go. While Jos Buttler has take over the keeping spot that Matt Prior vacated for Tests due to injury, Bairstow is hoping to impress.

He added: "I'm really happy with my game. I had a good summer with Yorkshire and scored some runs. I'm pretty confident and have had a good training camp in Sri Lanka and South Africa.

"It will be a great challenge and personally, it's an exciting time for me and the rest of the guys on the trip."