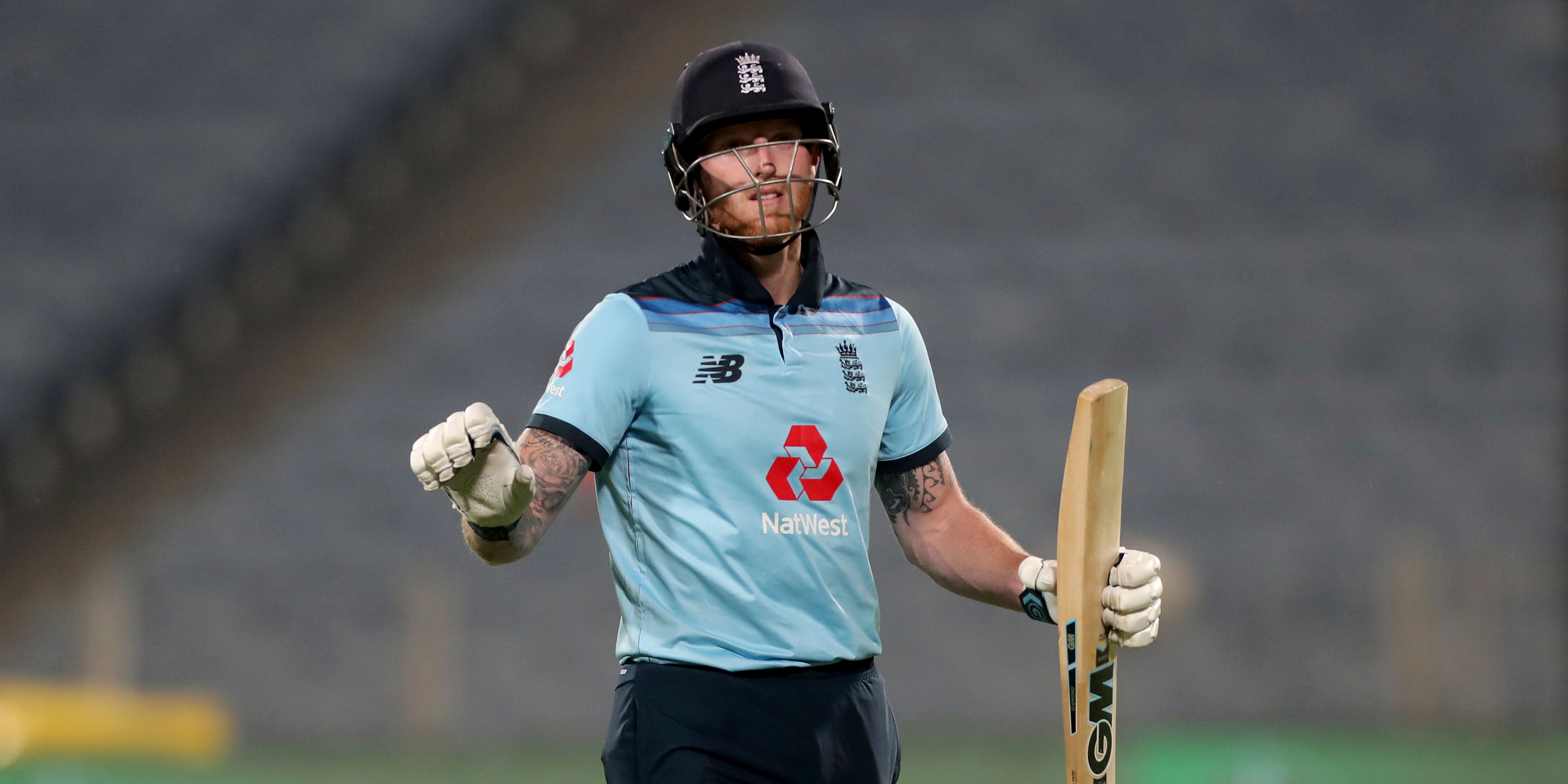 Ben Stokes is hoping to help England get back to winning ways after making a long-awaited return to one-day cricket – a “crazy” 619 days after his unforgettable performance in the World Cup final.

A 66-run defeat in the series opener against India was Stokes’ first 50-over appearance since his batting heroics made England world champions at Lord’s in July 2019, with rest periods and bio-security measures keeping him away in the interim.

And, while the result in Pune was hardly what he would have wanted, the all-rounder was simply glad to be back in the saddle.

“It’s crazy to think it was my first game since the World Cup final. It’s great to get back out there and play some one-day cricket,” he said ahead of the second ODI on Friday.

“It was great to be back on the field. It’s amazing how quickly time can pass, but it was great to be out there with the rest of the boys. The body is getting used to standing up for four hours, like it is in 50-over cricket.

“I can’t remember it taking that long, but it might have been to do with the heat and the body was a bit stiff the next day.”

Stokes’ decisive 84 not out in the World Cup final against New Zealand came from his preferred position at number five, but he has been asked to take on a new role on his return.

With Joe Root taking some down time in Sheffield, Stokes has been asked to take on the cornerstone slot at number three. He was quick to ask his Test captain for pointers but, despite being dismissed for just one on his first attempt, he was left with clear instructions to keep backing his own instincts.

“I did actually message Rooty and asked him about his mindset at three and he was pretty clear to me in saying, ‘Just play the way you play’,” said Stokes.

“Just because he plays a certain way doesn’t mean I have to do it like that. We kept it pretty simple, but it’s just a slightly different role batting at three to my usual position in this team. I haven’t got to change too much, just face a slightly different situation when I start my innings.

“There would be talk whoever filled the place at number three with Rooty not being here. People will keep talking and I’ll just go out and try to do what I’ve been asked to do.”