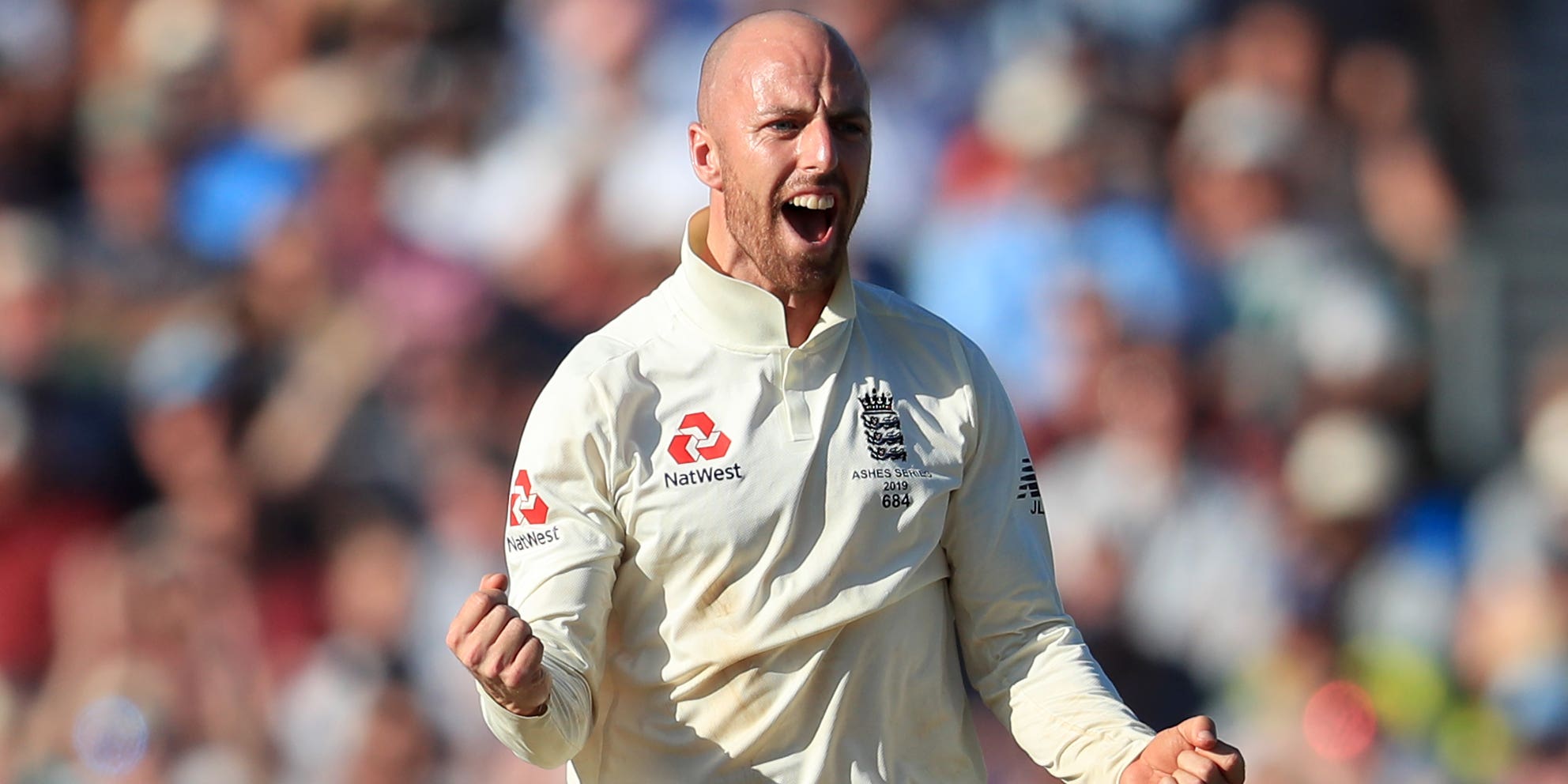 Jack Leach finally feels he is here to stay in Test cricket after establishing himself as England’s number one spinner during their long winter in Asia.

Jack Leach has earned his stripes

Leach made his debut almost three years ago in New Zealand but had made only 10 appearances before the turn of the year.

Several brushes with illness, including a dangerous bout of sepsis and a debilitating sickness bug on tour in South Africa, as well as the rival claims of Moeen Ali and Dom Bess, meant he had never quite felt like an undisputed first choice.

Neither Moeen nor Bess have been able to match his persistent or control when they have taken the field and the 29-year-old can start looking forward to extending his run on home soil in the summer.

“I don’t think I could really have expected much more of myself than how I’ve done and how I’ve got better through the tour,” he said.

“It has given me a lot of confidence that I can go on and play a lot for England and that I’m going to keep getting better and better.

“Whether that’s other people’s opinion, I don’t know and I can’t control whether I’m going to be first choice, second choice or 10th choice. It’s not about that for me, it’s about reaching my potential and playing as much as I can.

Going from strength to strength

“I know I still have lots of hard work to do but I’ve seen how I can come back from disappointment or tough times in games and put in good performances.

“That’s more pleasing to me than having it all my own way and bowling sides out. Obviously that would be lovely and that’s where I want to get to, but to come through some tough moments in games and put in good performances has given me confidence.”

Leach looks likely to be reunited with his former Somerset team-mate Bess this week, with another turning track anticipated after back-to-back wins for the hosts in extreme spinning conditions left them 2-1 up heading into the concluding match.

Bess was dropped by England after sending down a series of full tosses at the end of the victorious first Test and has missed two matches on the kind of surfaces he would dream about bowling on.

Leach, for one, insists his friend is primed to bounce back strong.

He said: “Dom’s worked hard in the nets and he’s a great character. He will see it as a good learning experience and I’m sure, if called upon in this last Test, he’ll be more than ready to go.

“From my experience, whenever I’ve had a low moment it’s always turned out to be a good thing, I think.

“It’s all about how you view that low moment: it’s not nice at the time but if you approach cricket in the right way then I think good things can come from it.”

Both Bess and Leach can expect to continue working closely with Jeetan Patel in the years to come, with the New Zealander confirmed as the England and Wales Cricket Board’s elite spin bowling coach in a round of backroom appointments.

He joins Marcus Trescothick (batting), Jon Lewis (pace bowling) and Richard Dawson (pathway) in an expanded backroom team and has the job of raising the level of England’s slow bowling group.

“This is a chance for me to offer the spinners all around the country an opportunity to learn how to bowl in all sorts of conditions around the world,” he said.

“That’s the biggest thing that’s lacking. My job, to make sure the quality is increasing.

“It’s not going to be an easy one but it’s one I’m looking forward to. The crux for me is to upskill them, not just in all formats but on all pitches, that’s the important part.”