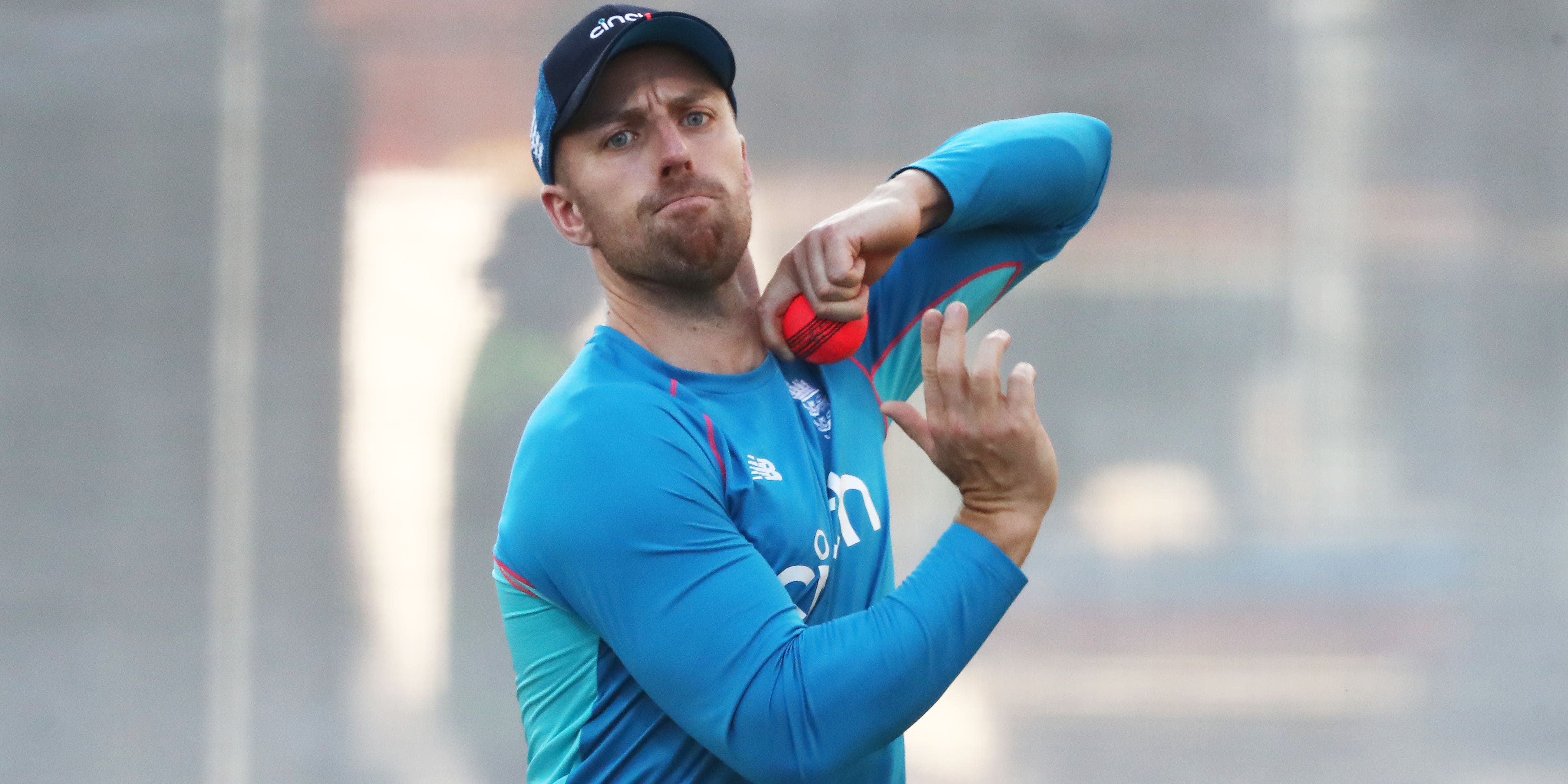 Jack Leach has retained his place for England’s second LV= Insurance Test against New Zealand after his return from concussion.

Leach takes his place in an unchanged XI, having missed the majority of the five-wicket win at Lord’s following a freak injury in the field on day one.

He was replaced by Matt Parkinson, England’s first ever concussion substitute, but has been cleared to take the field on Friday at Trent Bridge.