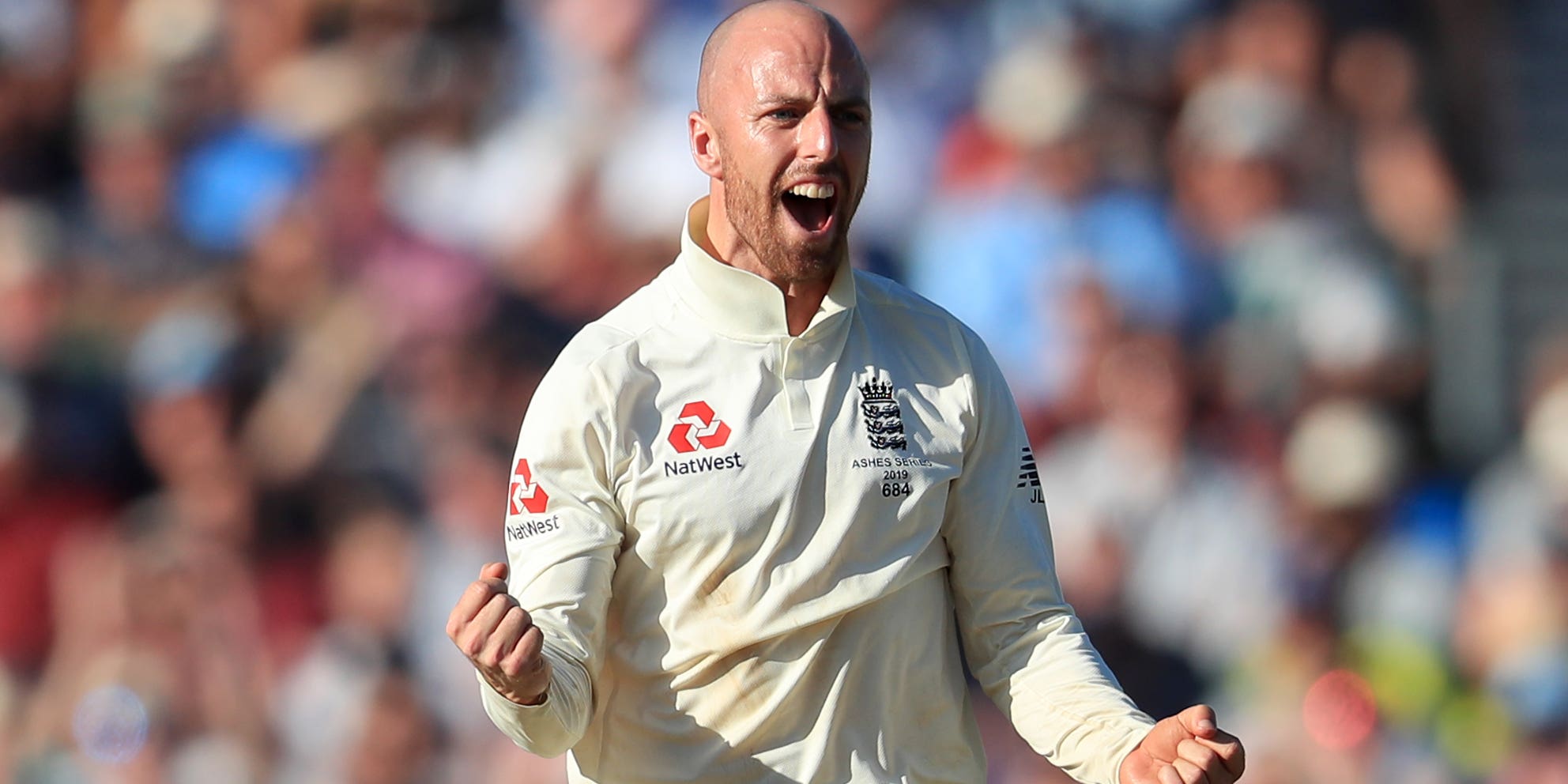 Jack Leach has admitted England would relish the chance to face India in front of spectators in the upcoming Test series.

Spinner Leach revealed he had “bowled a few in the mirror” during England’s six-day quarantine on arrival in India, ahead of the four-Test series.

England’s first Test against India starts on Friday in Chennai and hopes have been raised that the second clash, also in Chennai from February 13-17, could see a return of fans.

The Indian Cricket Board (BCCI) must make the final call on a return of spectators after the country’s government revealed plans to allow up to 50 per cent capacity in outdoor sporting venues.

“We all want to play in front of crowds, that’s for sure,” said Leach.

“Obviously it needs to be safe, and we don’t want to be adding to a problem that’s affecting the whole world.

“So if it’s safe and if it’s good, then great; we’d love to play in front of crowds as soon as possible.”

England have completed their quarantine in India, having arrived from their 2-0 Test series win over Sri Lanka.

As the players geared up for a return to training, Leach insisted there has been plenty of time during the pandemic to become accustomed to coping with unusual circumstances.

“I think in the last year or so with everything Covid-related there’s been some things that haven’t been ideal, and I think it’s about being able to adapt and go with the flow a little bit,” said Leach.

“It’s not the ideal preparation but it’s been the same for India I’m pretty sure.

“I’ve done some reflecting, I’ve bowled a few in the mirror, but obviously I’m eager to get back out there tomorrow and get some days’ training in before that first Test.”

Somerset slow-bowler Leach is back in Test action after 13 months out of the England set-up, with illnesses hampering his progress and then leading to an extended international absence.

The 29-year-old impressed in England’s series win in Sri Lanka however, and is now itching to take on an India side fresh from a stunning Test series victory in Australia.

Asked if the India tour is a big chance for him to make his mark as England’s top spinner, he said: “Not to be number one, I just want to bring my best.

“It has been a long time not playing, and in that time I did a lot of work to try and become the bowler I want to be.

“I feel like it’s all in there, I just need to bring it out now and Sri Lanka was a good start for that, and I feel like I am going in the right direction.

“It’s just about trying to help the team in every game, and with the other spinners we have a good group of us and good relationships.

“I don’t think about what that means later down the line, we’ve got a series here to win and that is my main focus.

“And this is just a great opportunity to take on a quality side coming off the back of a great win in Australia.

“I feel like it’s just a great chance for all of us to test ourselves against what on paper is probably the best side in the world.”