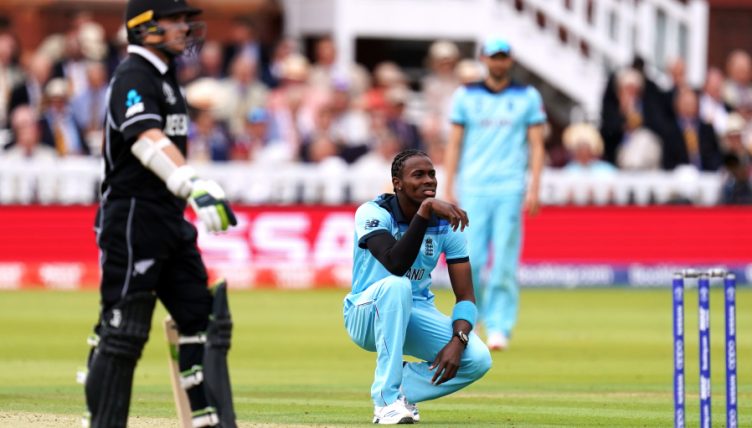 South African great Jacques Kallis believes an amendment should be made the to powerplay rule to prevent the ODI format becoming too batter friendly.

The current powerplay laws state that:

This incarnation of the laws was implemented in July 2015. Between 1992-2012, a total of five fielders were allowed outside of the inner ring during all non-powerplay overs.

It is the middle phase that concerns Kallis the most, with the legendary all-rounder believing a return to five fielders allowed outside the 30-yard circle would be more appropriate to produce a balanced game.

“I do feel there needs to be one or two little tweaks going forward, because I think bowlers are really finding it tough on good wickets when they are under pressure,” he said on the ICC website (via Sport24).

“So the old format when after 10 overs you’re allowed five fielders outside the circle, I think the bowlers do need that option, especially the spin bowlers.

“That’s the one tweak I would like to see in the one-day game, give the bowlers something back. The wickets shouldn’t always be 350-plus wickets as well.

“Sometimes you have to find a balance between bat and ball and give the bowlers something to work with, especially with the new ball to make those first few overs a bit tougher.

“That will give the bowlers a little bit more of a chance in those early overs and force the batting teams to play a bit smarter in that period of the game.

“It is important that there is that balance between bat and ball in one-day cricket and by having that extra fielder out, by having wickets that offer the bowlers a little bit of something.

“Otherwise who wants to be a bowler? It’s hard work as it is and that’s why keeping that balance is vital so each guy gets a fair opportunity to showcase his skills.”

Speaking in his role as an ICC ambassador, Kallis praised the tournament as a whole and spoke upon the impact 50-over cricket has had.

“I do believe people are really excited that 50-over cricket is still getting supported the way it is, certainly we could make one-day series not as long as they sometimes are,” he added.

“Rather than five or seven one-day games in a series, make it a little bit less so there’s more weight to it, but at the end of the day I think the World Cup was a success this year.

“This ICC Men’s Cricket World Cup has definitely lived up to expectations. I had a little bit of concern beforehand that the bat would overpower the ball.

“That’s not necessarily proven the case. We’ve seen in a lot of the games it’s been a fair contest which has made for an exciting tournament and some exciting results.

“I for one have been very impressed by it and I feel really good about 50-over cricket going forward, because this World Cup has been a great showcase for the game.”