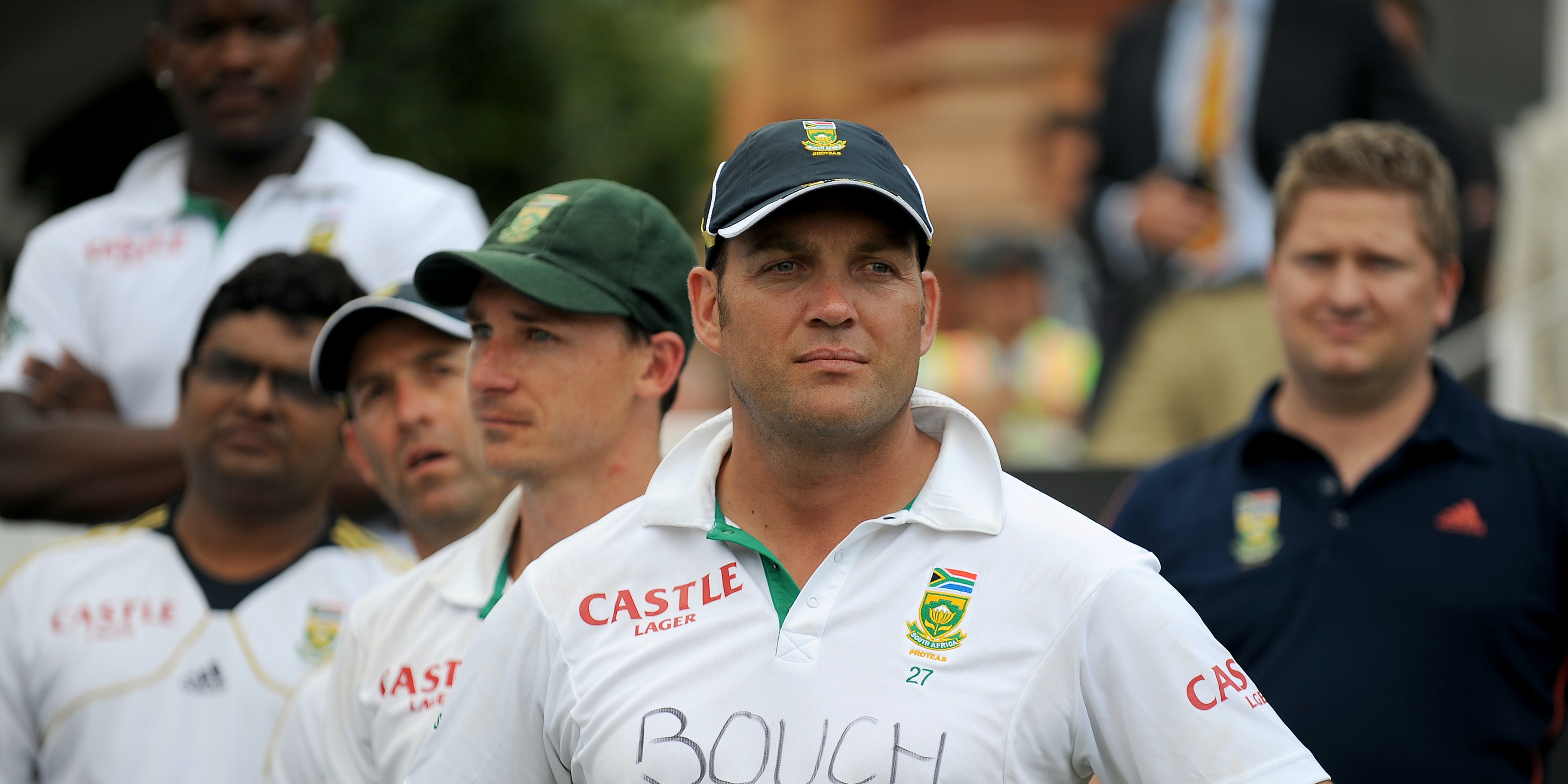 Former South Africa all-rounder Jacques Kallis will work with England’s batsmen in Sri Lanka in the New Year, the ECB has confirmed.

The 45-year-old, who scored 13,289 Test runs, has been appointed batting coaching consultant for the touring party, which is due to leave on January 2.

Kallis has joined head coach Chris Silverwood’s coaching team, taking over the role occupied by Marcus Trescothick for the abandoned trip to South Africa, although there is no agreement yet in place for the forthcoming tour of India.

Silverwood and assistant Paul Collingwood have also recruited James Foster, formerly of Essex and England, as wicketkeeping coaching consultant in the wake of Bruce French’s retirement, and Carl Hopkinson as fielding coach.

Jon Lewis will oversee the bowlers with Jeetan Patel working with the spinners.

However, it is Kallis’ presence in the party which is the most eye-catching.

He made his Test debut against England in Durban in December 1995 and, in an 18-year international career, scored 45 centuries – a tally bettered only by India’s Sachin Tendulkar – at an average of 55.37 with a highest of 224 against Sri Lanka in his home city of Cape Town in 2012.

A batsman renowned for rarely giving his wicket away cheaply, he also excelled with the ball and fell just eight wickets short of 300 at an average of 32.65.

England are due to play two behind-closed-doors Tests against Sri Lanka in Galle starting on January 14 and 22 with officials in regular contact amid fears that the ongoing coronavirus pandemic could affect travel arrangements.

An ECB spokesman said: “We continue to plan as normal. We have regular meetings with Sri Lanka and there is another meeting planned for this week.”

England’s trip to South Africa was cut short earlier this month following a Covid-19 outbreak at the teams’ shared base near Cape Town.