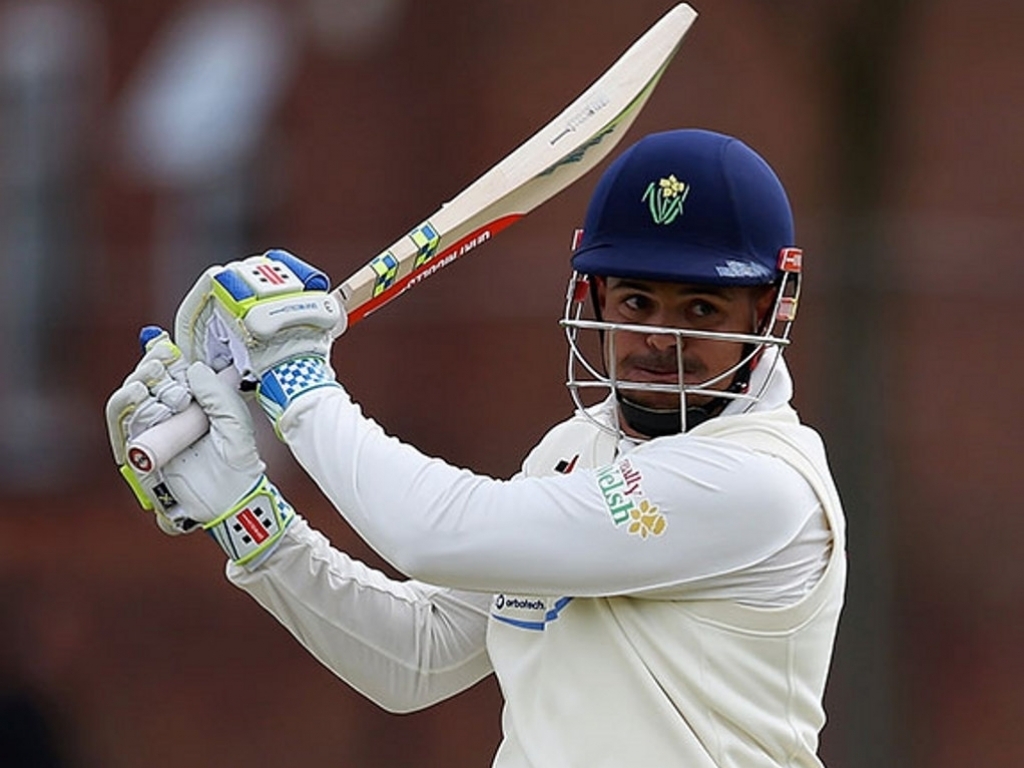 Glamorgan Captain and former Proteas batsman Jacques Rudolph has announced he will retire from all cricket at the end of the summer.

Rudolph has enjoyed a fantastic career over the last two decades, with his latest landmarks including a 19th century in limited overs cricket at Bristol at the end of April, surpassing 10,000 career runs in List A in the process, whilst his 50th first-class hundred came at the start of this season against Cardiff MCCU at The SSE SWALEC.

He will continue to lead Glamorgan in this year’s NatWest T20 Blast, but he will step down from captaincy for the County Championship competition with immediate effect.

A veteran of 48 Tests, 43 One-Day Internationals and 1 Twenty20 match for South Africa, Rudolph has played for Glamorgan since 2014.

Amongst his highlights during his time at Glamorgan the left-handed batsman scored the highest-ever individual score for the Welsh county in one-day cricket, smashing an unbeaten 169 against Sussex Sharks at Hove, as well as recording his maiden century in Twenty20 cricket as he skilfully led Glamorgan to victory over Gloucestershire in 2015.

As captain last year Glamorgan secured their first home NatWest T20 Blast quarter-final in 12 years whilst in 2015 the Welsh county won four successive Championship games in a row for the first time in 11 years.

“The time feels right to call an end to my playing career,” said Jacques. “I have been incredibly fortunate to have enjoyed playing the game I love for the last twenty years, but at the end of this summer it will be time to focus on a new venture away from cricket and spend more time with my young family.

“The last four years at Glamorgan have been special and I’ve enjoyed playing for the club along with developing a spirit and culture with Robert Croft and Hugh Morris that I believe will help the club in years to come.

“I still want to help Glamorgan achieve success on the field this season and finish my time with the Club, and end my career, on a high. The NatWest T20 Blast gives us an opportunity to make this a successful season, so I look forward to scoring more runs in both Championship and T20 and again leading our challenge towards NatWest Blast Finals Day.

Glamorgan Cricket Chief Executive Hugh Morris said, “Jacques has enjoyed an outstanding career at international level as well as in domestic cricket and beyond his talents with the bat, his contribution has been significant as a leader who has been a pleasure to work with.

“The significance of the role that Jacques has played in our dressing room over the last four years, in setting an example and being a role model to the young Welsh players we are bringing through has been substantial.

“Jacques will continue to lead Glamorgan in our NatWest T20 Blast campaign, which starts in July. It’s a competition we have performed well in in recent seasons and we are looking forward to the 2017 campaign under the leadership of Jacques.

“Michael Hogan has been appointed as captain of the Championship team until the end of the season and will begin leadership of the team for Friday’s match against Durham at St. Helen’s.