Home Countries India Jadeja: I was under pressure to do well

Jadeja: I was under pressure to do well 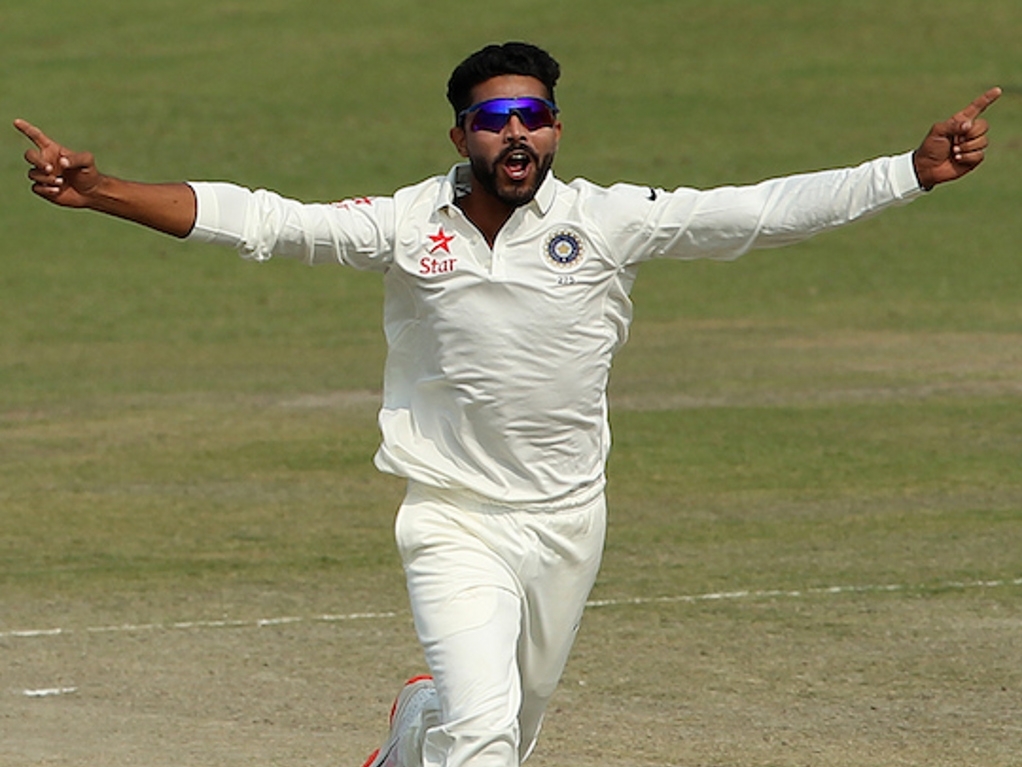 India all-rounder Ravindra Jadeja says he's delighted to have done so well in the first Test against South Africa in Mohali, as he was under pressure to perform in his 'comeback' Test.

Jadeja was picked because of his spin, allowing him to be a third slow bowler, and he did his job well, taking eight wickets, including five in the second innings as the Proteas were all out for 109.

He said he was well prepared for the turning track, having been in fine form with bat and ball domestically in recent weeks, and had worked extra hard in the nest ahead of the match.

Jadeja, who was man of the match, said: "We played on turning tracks at Rajkot (in Ranji) so I had confidence about my bowling.

"I worked hard this season, I was bowling in the nets for hours. This was my comeback game, I was looking to play positive."

As for his batting, Jadeja's 38 in the first innings proved crucial, as not one of the four digs went past 201 runs as both sides struggled with the bat.

Jadeja said he was happy to prove his worth in this area too: "I scored three fifties in domestic as well. It has been a pressure game for me, I was trying to prove myself again, so I am really happy."

Skipper Virat Kohli was pleased for his team-mate, saying: "I am happy for him he went back, got lot of wickets in Ranji Trophy, scored runs as well.

"He is feeling good mentally now. People with all-round ability are hard to find, it is just a matter of him keeping his mental strength, and he can be an asset for India in the future."