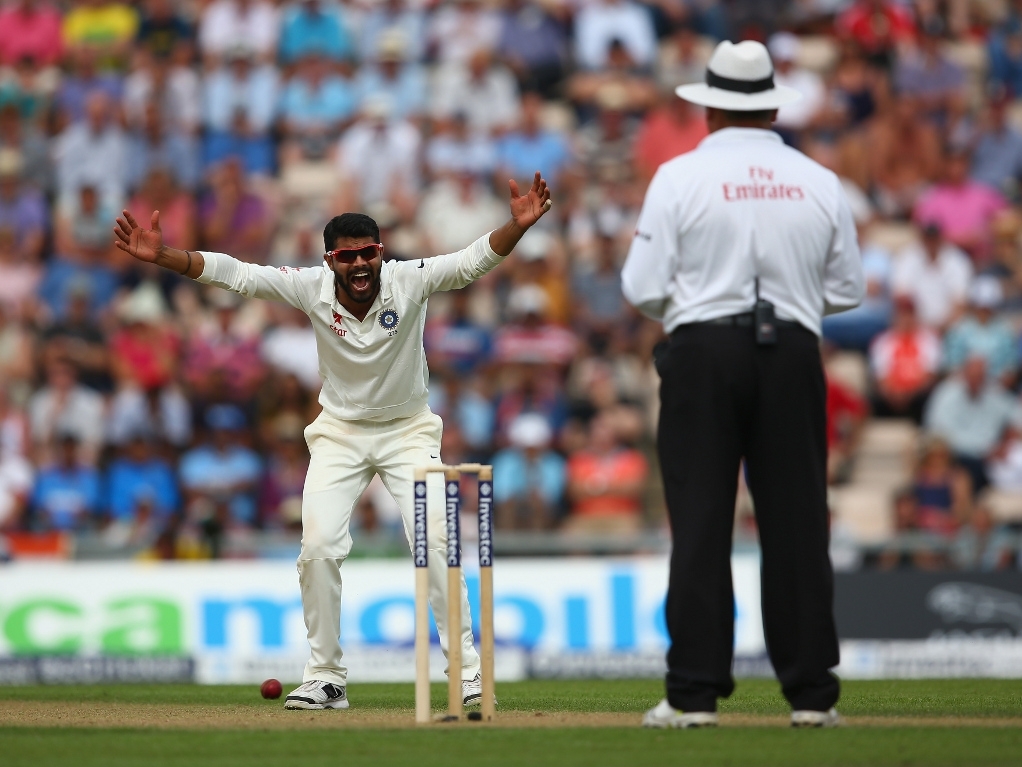 India have included allrounder Ravindra Jadeja in their Test squad for the first two matches for the upcoming four-match series against South Africa, starting in November.

Jadeja, a left-arm spinner and forceful batsman, makes a return to the squad after being dropped for the tours to Bangladesh and Sri Lanka and replaces offspinner Harbhajan Singh.

The selectors could not ignore the domestic performances of the 26 year-old Jadeja, he has taken 24 wickets in two matches in the first-class competition this season and made scores of 91 and 58.

Harbhajan made his return to the Test side, after a two-year absence, for the one-off Test against Bangladesh but only played in the first Test, of three, in the Sri Lanka series.

Fast bowler Ishant Sharma has also been included in the 16-man squad despite being banned for the first Test after his bad on-field behaviour on the recent tour to Sri Lanka.