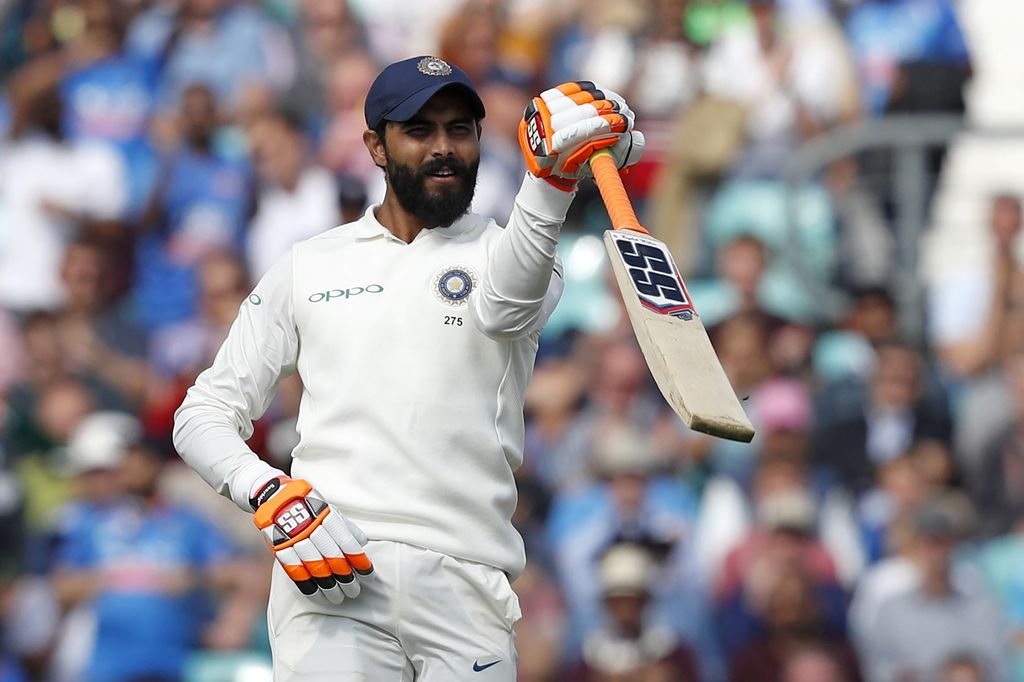 Indian all-rounder Ravindra Jadeja was pleased to lead India to a respectable first-innings total on day three of the fifth and final Test against England at The Oval in London on Sunday.

Resuming on a precarious 174 for six, India ended on a decent 292 all out in response to the hosts’ first-innings 332. Jadeja led the resurgence en route to an entertaining 86 not out – 14 short of a maiden Test century.

He was well supported by debutant Hanuma Vihari, who struck a complementary 56. The pair relished a 77-run partnership for the seventh wicket.

“We did well. Vihari and I, we were just talking about how we needed to spend as much time in the middle,” said Jadeja.

“Initially it was swinging and they were bowling it in good areas. We just looked to bat as long as we could.”

“It’s all about pride when you represent your country. We were saying to each other that the scoreboard didn’t matter, just keep batting,” he added.

The hosts will resume on a promising 114 for two, with a sizeable 154-run lead.

The English sport an unassailable three-one lead in the five-match affair, having won at Lord’s, Edgbaston and Southampton. They were defeated at Trent Bridge.