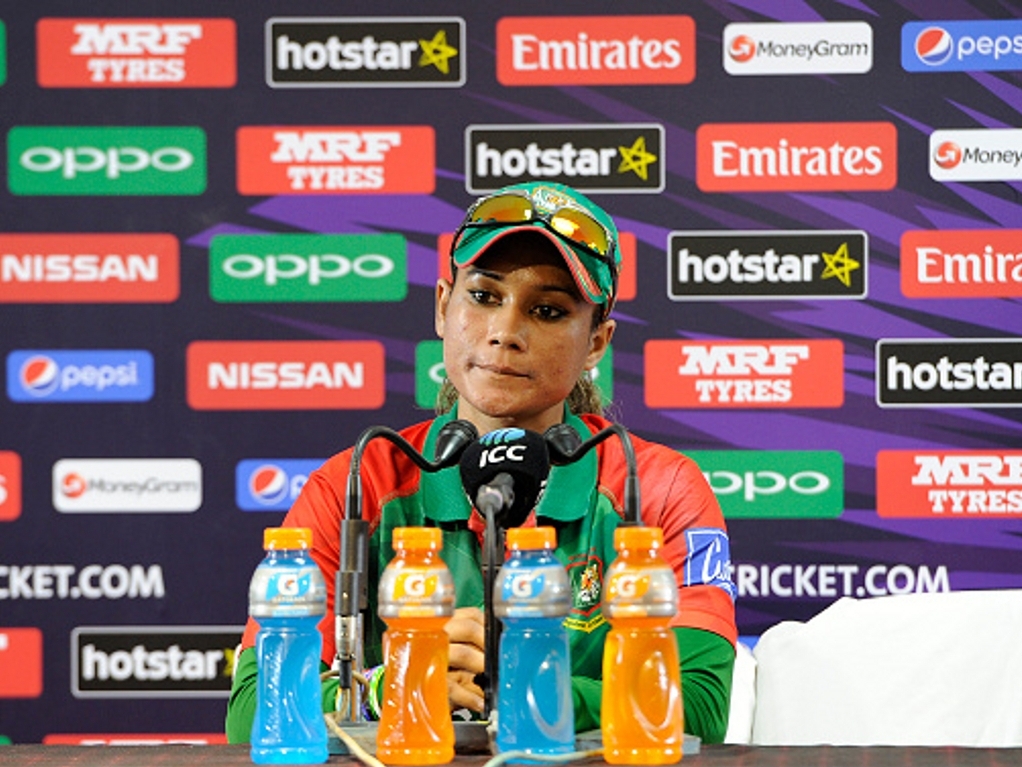 Bangladesh bowler, Jahanara Alam, has indicated ahead of their tour to Ireland, that her team are aiming for a clean sweep of wins as they clash with the hosts for the first time since 2012.

The Bangladesh women's team will leave for Ireland on September 2nd playing two T20Is and two ODIs and Jahanara wants to win them all.

Jahanara's side are ranked above Ireland on both the T20I and ODI rankings, and will be looking to assert themselves from the get go.

The 23-year-old was confident of getting good results: “We will go there with only one aim — and that is to win. We don’t target to win one or two matches only. We will get four matches in total and we will look to win all of them.”

The captain of the squad has not yet been announced but Jahanara led the squad at the World T20 and is expected to retain the role.

The seamer believes that their spinners will bring them success in Ireland: “No doubt we are more dependent on spin bowling. It’s because our spin department is the strongest. Ireland are also weak in spin bowling. So it will be great if we can further weaken them through our spin assets.”

As a member of the seam attack, Jahanara is confident that they are improving in this facet of the game: “We are improving as a pace unit as well.

"If you analyze our recent performances you will see our pacers didn’t fare that bad during the World T20 qualifying games, Pakistan tour and in the World T20. Of course spin is our plus point, but you can’t rule out our pace bowling either.”

Jahanara is happy with the preparation of the team under new coach, Sarwar Imran, and praised newly appointed selector Athar Ali Khan: “True that we haven’t got much time in the camp. But we all tried hard to get into a better level than before.

"We heard of Sarwar sir in the past but could never work under him before. This time we got that opportunity and it really worked very well. We are happy to have him among us,

Athar sir is guiding the team like a guardian. He is encouraging us to do better. All in all, we are in good spirits. Hopefully we will be able to win all the matches in Ireland.”