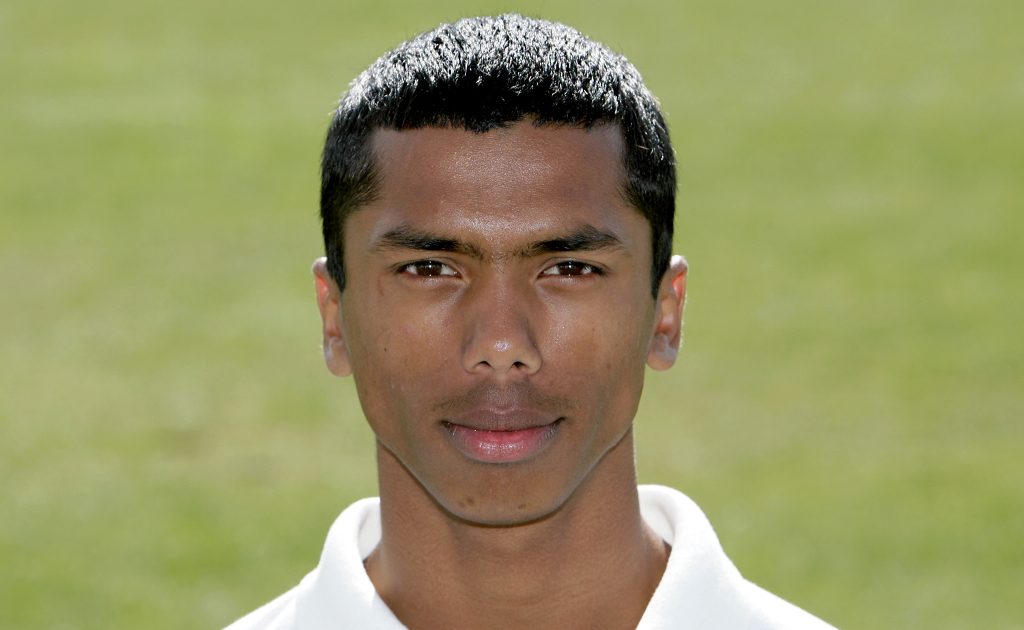 Jahid Ahmed has become the latest former Essex player to allege that he was the subject of racist abuse while playing for the club.

In an interview with The Cricketer, Ahmed says he concluded that Essex was “a white man’s world where brown people were outsiders” after being asked by a team-mate if he was “going to bomb” the club.

The 35-year-old also claims his voice was mocked and mimicked by both players and some members of the coaching staff and that he felt pressured to attend a team meeting in a pub while he was fasting during Ramadan.

Former fast bowler Ahmed played seven first-class matches between 2005 and 2009 during his time at Essex.

In response to Ahmed’s allegations, Essex chief executive John Stephenson said in a statement: “I am disheartened to learn of these new historic racial allegations from a former player about several of his ex-teammates and a previous member of staff.

“The allegations reported to The Cricketer make difficult reading and they will be treated and investigated with the utmost seriousness.

“I have reached out to him to offer him our full support, and I hope he feels encouraged and comfortable enough to be a part of our imminent investigation.

“At the end of last week, we announced that the club will be working with Katharine Newton QC to focus on these allegations which have recently come to light.

“Ms Newton specialises in employment and discrimination cases and has widespread experience covering an extensive range of issues.

“Having someone of this stature looking into these allegations will allow us to complete a thorough and detailed independent investigation.

“During the short time I’ve been back at the club we’ve made significant steps and I’m determined to tackle this head-on and improve our game for the better.

“It is clear as a sport there is a lot of work to be done, but we are moving in the right direction. The next period is going to be extremely difficult, especially for those sharing their experiences, but together we will come out the other side better for it.

“We pride ourselves on our multicultural and diverse values and we hope the outcome of the investigation will help us improve and develop us as people and as a club.”

Players and board members alike

John Faragher resigned as Essex chairman on November 11 following a claim he used racist language at a board meeting in 2017, which he strongly denied.

Cricket has been engulfed in a racism scandal initially prompted by allegations made by Azeem Rafiq, who spoke about his experiences of racism at former club Yorkshire.

Yorkshire was widely condemned for saying it would not discipline anyone despite a report finding Rafiq was a victim of “racial harassment and bullying”.

Rafiq aired his full and harrowing allegations in the public arena at a Digital, Culture, Media and Sport select committee hearing earlier this month.