Home News James Anderson admits he was tempted by The Hundred

James Anderson admits he was tempted by The Hundred 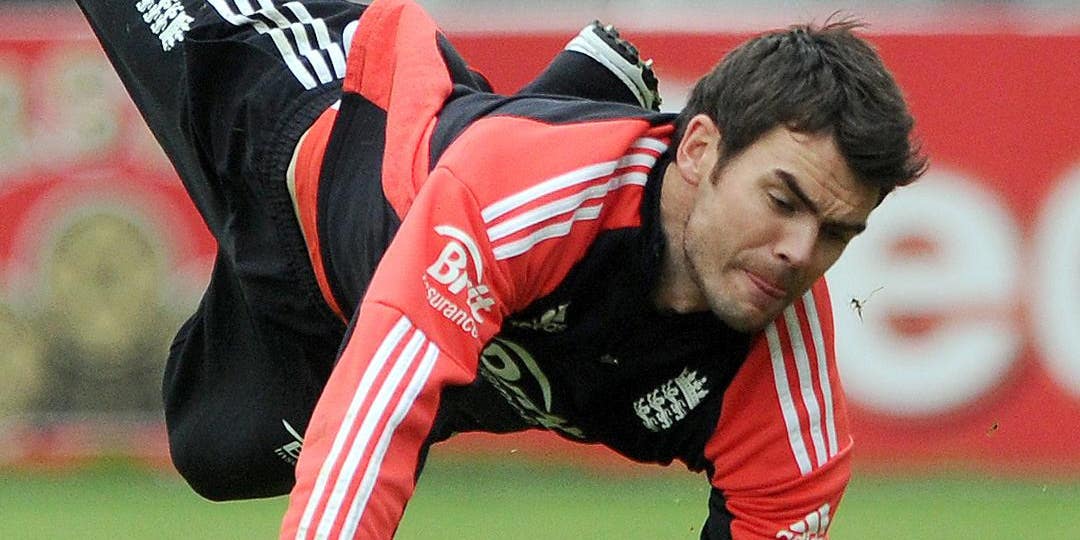 James Anderson has admitted he was tempted to make a surprise playing appearance in The Hundred but backed out over worries he might sustain an injury that curtailed his record-breaking Test career.

Anderson last played Twenty20 cricket back in 2014 and has settled into his role as a red-ball specialist.

That decision has paid off handsomely, helping him become the only fast bowler in history to take 600 Test wickets. But he has revealed the ECB’s new 100-ball tournament – which launches next month after being put on ice for a year by the pandemic – almost drew him back in to short-form cricket.

The 38-year-old would surely have been given a deal by Manchester Originals, whose home ground of Emirates Old Trafford has a stand named after him, but after mulling the idea over he opted against risking his fitness ahead of England’s five-match series against India.

“I did think about whether I should actually try and get a gig as a player, I did explore it,” he said.

“I was interested, but I fell down on the side of prolonging my Test career. I didn’t want to jeopardise that too much so I’ll leave it to the young lads to throw themselves around in the field too much.

“I didn’t want to affect my Test availability by getting injured throwing myself around in The Hundred, it might not have been the best idea.

“But I was definitely interested at first, it’s a new format that sounds really exciting to be involved in.”

Anderson will be involved in some capacity as an affiliate of the Originals team, with Stuart Broad similarly linked to Trent Rockets, but his main role in the competition will come on screen as part of the BBC’s coverage of the tournament.

BBC Two will be showing 18 matches in total, 10 from the men’s draw and eight from the women’s, and there will be live radio commentary on all games.

And while there is no doubt the organisers are hoping he will be commentating on plenty of sixes and fours as they seek to build a new free-to-air fanbase, he is hoping there are plenty of young viewers who want to follow in his footsteps too.

“A lot of kids that I speak to want to be the next Jos Buttler or Ben Stokes, playing these fancy shots or hitting the ball out of the ground, but I still think there’s a role there for bowlers,” he said.

“You look at the most successful white-ball teams and they generally have the best bowling attacks. I’m sure they’ll have just as much success as the batsmen.

“That’s what got me hooked on cricket: I wasn’t a fan of seeing the ball disappear out of the ground, I wanted to see the stumps cartwheeling towards the wicketkeeper. Hopefully there will be plenty of that throughout The Hundred.”

:: The Hundred will be on BBC Two, radio and online from Wednesday 21 July.