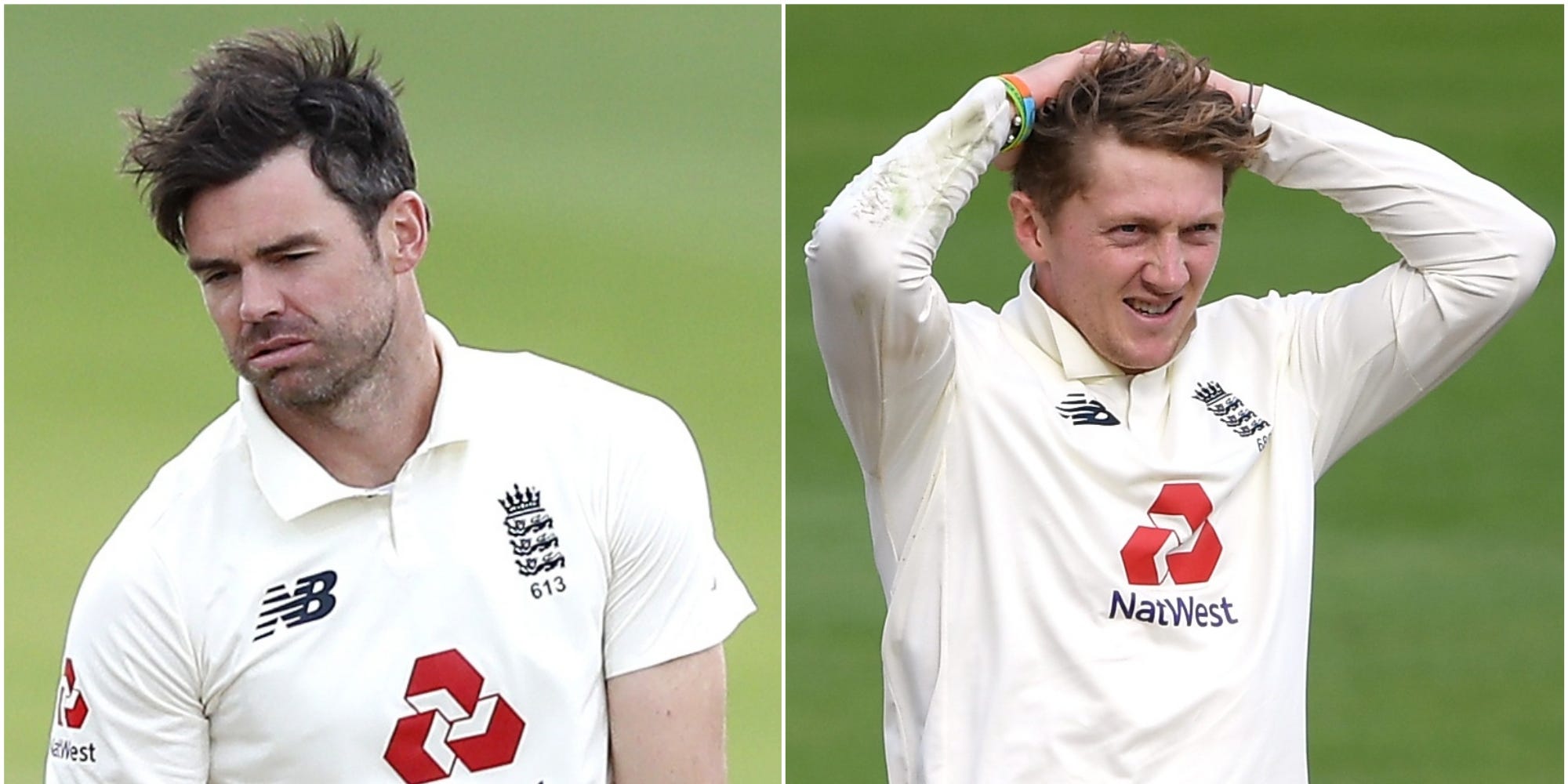 England will gamble on four changes for the second Test against India after deciding to rest James Anderson and drop Dom Bess from their winning XI.

The tourists were already committed to two alterations to a side which completed a famous 227-run win in the series opener in Chennai, with Jos Buttler sent back home for a break and Jofra Archer ruled out with an elbow injury.

Ben Foakes and Stuart Broad were already inked in to take those places and they will be joined by Moeen Ali, who takes over from fellow off-spinner Bess, as well as one of Chris Woakes or Olly Stone.

It represents fairly radical surgery to a team which turned in one of England’s most complete away performances only a matter of days ago.

With matches coming thick and fast in the current schedule the rotation policy which sees Anderson join Buttler in standing down from a game he might otherwise have played is seen by the captain Joe Root and head coach Chris Silverwood as a pragmatic one, but there is an element of ruthlessness in Bess’ axeing.

The 23-year-old has taken 17 wickets in England’s three Tests this year, including India captain Virat Kohli in the previous match, but has been inconsistent and appeared to dramatically lose his radar in the second innings.

That has ultimately cost him his shirt, with Moeen fully fit after contracting coronavirus in Sri Lanka and set for a first Test since August 2019.

Root admitted taking Bess out of the firing line had not been easy but believes both the player and the team will benefit in the long run.

“It was a very difficult conversation,” he said.

“It always is when you leave a player out and especially so when it’s someone like Dom who has contributed well and gives absolutely everything every time he pulls an England shirt on. It’s been made very clear what he needs to go away and work on and he’s taken that on board.

“I’m sure he’ll come back with questions and I’m sure he will be disappointed but that’s what you expect from guys that really care and want to be out there all the time, performing for their country.

“He’s got a very good attitude. He’s still very much at the start of his career and he’ll use this as an opportunity to get better.”

As for Moeen, whose red-ball career went into an unexpected hiatus after he was dropped one game into the last Ashes series, Root was enthusiastic about the recall.

“He’s a fine competitor and he’ll get himself into the heat of the battle. We know he can produce special things in an England shirt, in a Test shirt,” he said.

“I’m very excited for him to get this opportunity. He’s worked really hard and obviously had a rough tour having to deal with Covid and quarantine. Since then he’s applied himself really well, worked very well with the other spinners and been a very good senior pro in that respect. I’m sure he’ll be delighted to get this opportunity to play.”