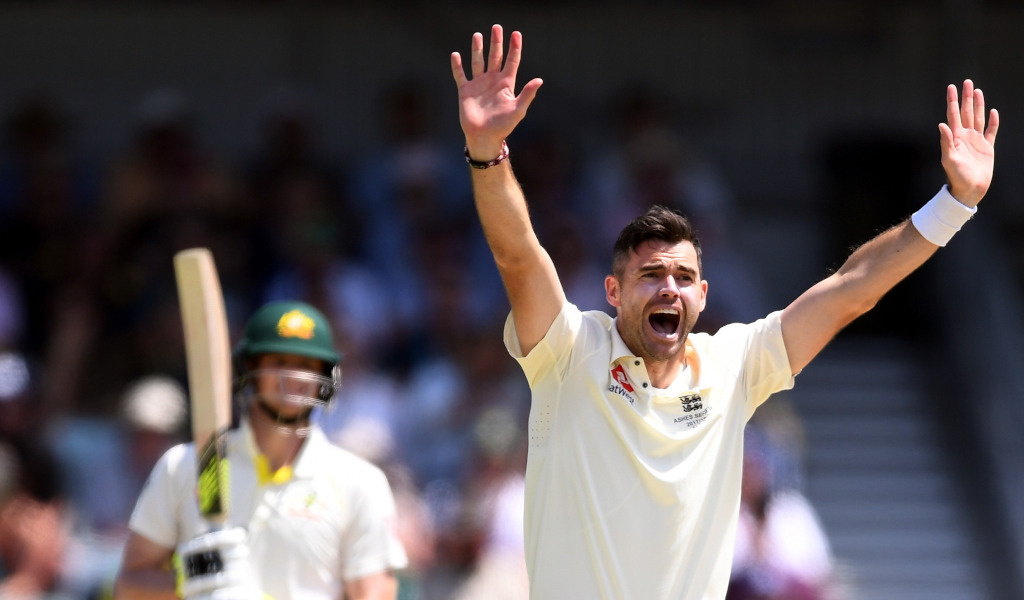 The 39-year-old Anderson will go into the Ashes series on the back of four tough Tests against India earlier this year. He managed to dismiss Indian captain Virat Kohli twice in seven innings during that series.

“This summer was probably my favourite contest with Virat. “We’ve had a few good battles over the years, both in England and India, but this year was certainly my favourite,” concluded Anderson.

“I got him out a few times but also he got some runs as well, and we had a battle on the field where there was definitely a mutual respect there. It was in a really nice manner, if that makes sense. Obviously, we were going at each other, but it was in a well-spirited way. So I really enjoyed that.”