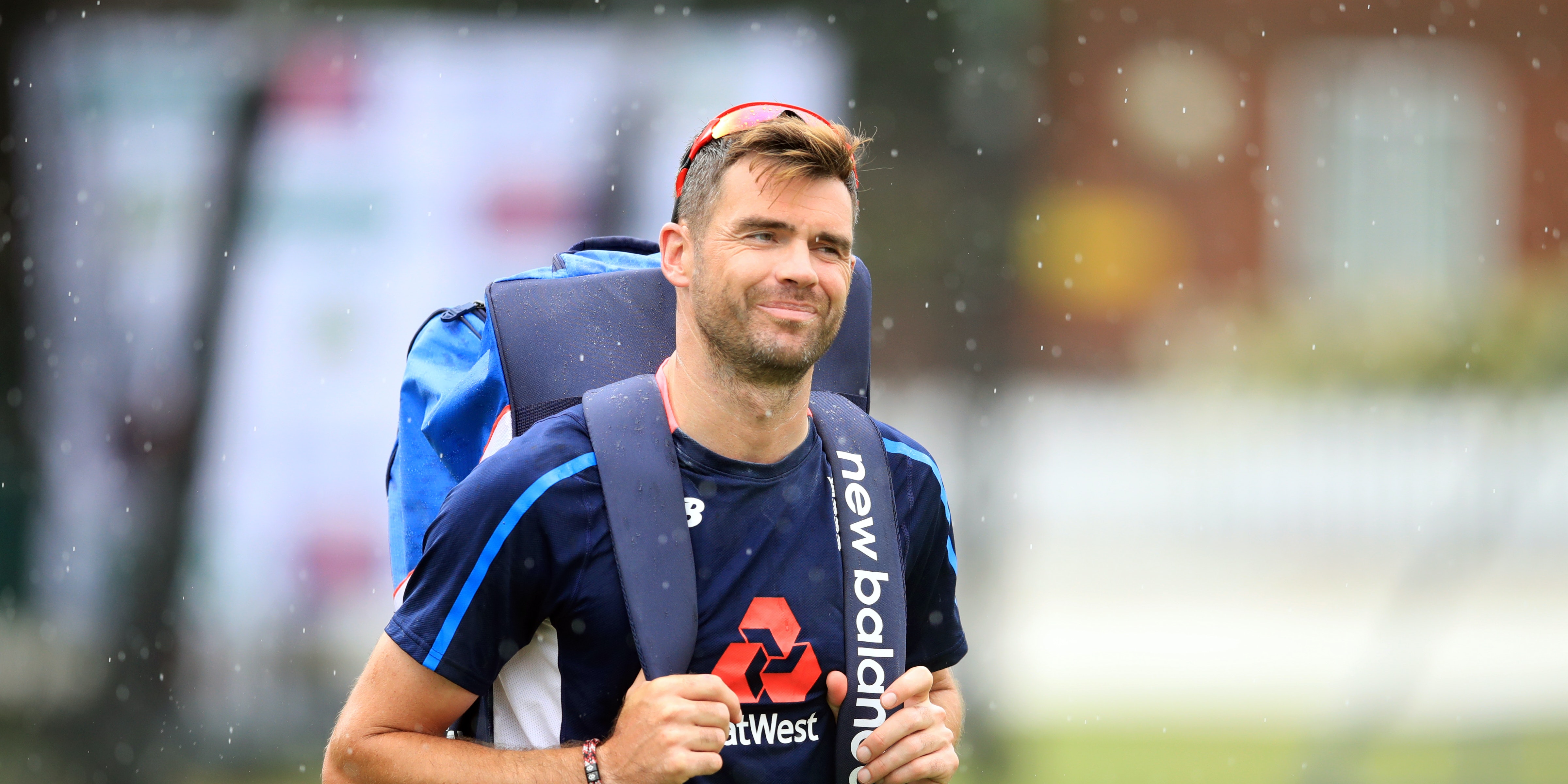 James Anderson is excited about the prospect of playing Test cricket for England this summer, even if the lack of atmosphere might make it seem more like the County Championship.

England players will return to individual training from next week having been given a reassurance that the safety protocols taken should make the sessions less risky than a trip to the supermarket.

Bowlers will be the first to start training, with sessions expected to begin from Wednesday, and the England and Wales Cricket Board hopes to be able to host a Test series against the West Indies behind closed doors this summer.

England’s all-time leading wicket-taker Anderson is confident the ECB will ensure the safety protocols are followed which could give him the chance to add to his haul of 584 Test scalps in July.

“It’s exciting in a way we’re actually talking about the possibility of playing cricket this summer,” Anderson said in an Instagram Live with Stuart Broad on the England Cricket account.

“There are concerns but there’s no way we will play without those concerns being talked about.

“I think as long as everything is place with safety concerns then I’ll be pretty comfortable playing.

“We’ve been a part of the England set up for a long time now. We’ve got some great people working on every possibility and outcome from this summer and going forwards.

“As long as everything is ironed out then I’ll be quite excited about playing.”

Should the Test series go ahead it will be without crowds, leaving the players with a different problem to overcome but one that they will be used to in the county game.

Anderson said: “It’s quite easy to play in front of a big crowd because of the intensity, you have to be on top of your game. If there’s no people there you have to try and find your own energy and intensity from somewhere.

“To be honest it will be pretty similar to county cricket!”

Anderson and Broad should be among those returning to action next week, but the lockdown in the country will have left them and their fellow bowlers a little rusty.

Broad said: “It’s going to take us eight or nine bowling sessions I reckon for us to feel like our bodies are ready to get going.”

Anderson added: “Yeah it’s hard. As much as you can bowl in your garden or with a tennis ball or whatever, nothing replicates practice or (being) out in the middle so we’ve got to give ourselves time to get back into it.

“And I think the other thing is not to get frustrated again because it’s been so long since we bowled. If a few balls go where you don’t want them, you’ve just got to bide your time while you get back into it.”