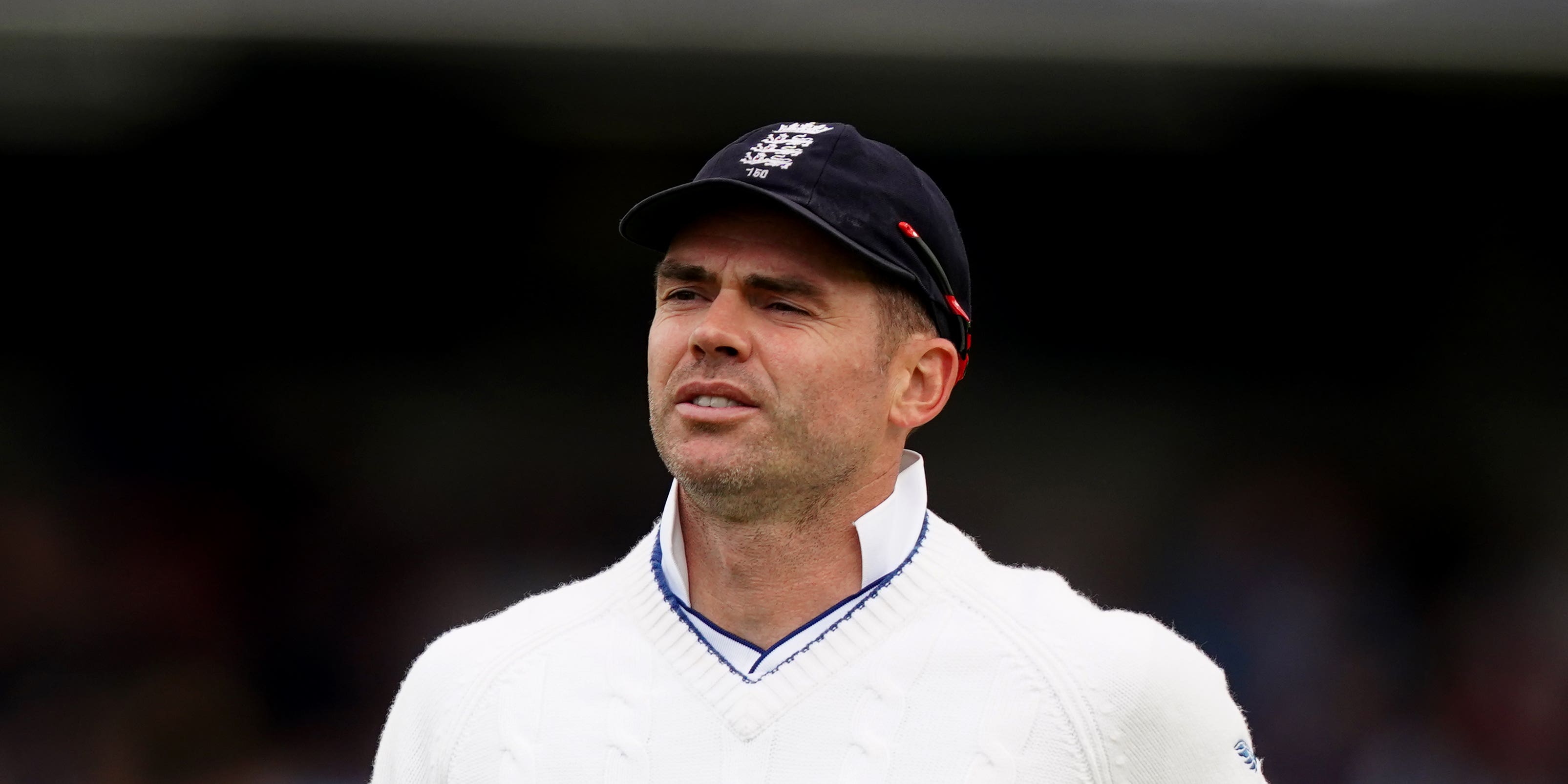 James Anderson expects England to stay true to their attacking principles and hit their way out of trouble after a tough second day of their series-deciding Test against India.

The ultra-aggressive ‘Bazball’ era, which began with three rousing victories over New Zealand, hit its first major bump at Edgbaston as India dominated a rain-shortened Saturday.

They started by smashing 78 runs at a rampant rate in the morning session, including a world record 35 in a single Stuart Broad over, to post 416 in their first innings.

England responded by scrambling to 84 for five, with captain Jasprit Bumrah taking out the top three having earlier done the bulk of the damage against Broad.

Anderson, whose 32nd five-wicket haul represented the high point of the day from an English perspective, acknowledged that the situation was decidedly dicey for his side but anticipates they will simply double down and go hard again.

It is a policy which lifted them from some tricky moments against the Kiwis and, with the in-form Jonny Bairstow and his cavalier captain Ben Stokes at the crease, any other approach seems unlikely.

“I’ve got a fair feeling that our best line of defence will be attack,” said Anderson.

“The way Brendon McCullum and Stokesy have gone about the last few weeks, the way we’ve got ourselves out of sticky situations, has been by trying to put pressure back on the opposition.

“I don’t see this being any different. Our batters are naturally aggressive, we want to score, we want to move the game forward and that’s what we’re trying to do. Unless we get a message otherwise, I think it pretty much will be it, yes.”

Anderson was bowling at the other end when Broad was pummelled for his unwanted record, with 29 off the bat of an unlikely destroyer in the shape of Bumrah and six in extras.

The 39-year-old has been in a similar situation before, as one of three players to concede the previous record of 28. He was taken apart by Australian George Bailey in the 2013 Ashes and had some sympathy for the fate of his new-ball partner.

“I thought it was pretty unlucky. Broady stuck to it and on another day, if the luck was with Stuart, an edge probably would have gone to hand,” he said.

“If it gets taken nobody talks about the over. There was plenty of top edges and a couple of good shots but that’s the plan Ben wanted Broady to go with. It’s one of those things. Sometimes it can be easier to bowl at top order batters to be honest.

“It can be tricky to get into a rhythm against them. You just got to try and back yourself that your best ball gets them out eventually.”