James Anderson gets a sledge warning 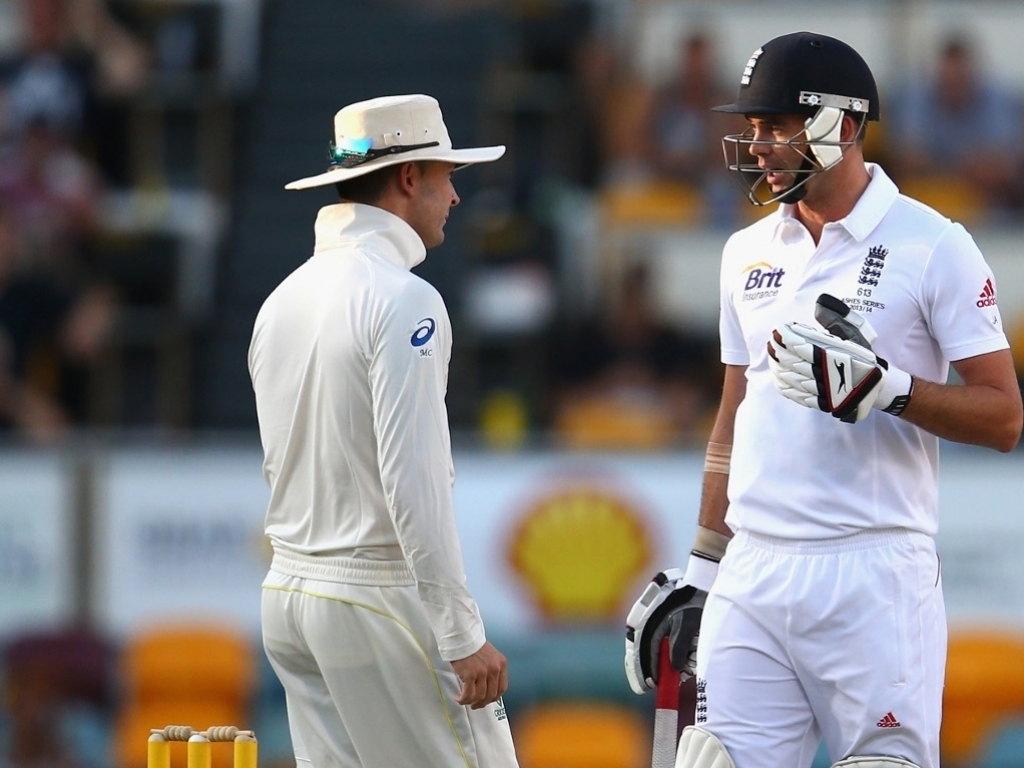 Former Australia leg spinner Shane Warne says Australia will not hold back on the sledging in the upcoming Ashes, especially to England new-ball pair James Anderson and Stuart Broad.

In the last Ashes series in Australia, Anderson was told by Aussie captain Michael Clarke to 'get ready for broken arm', and Warne feels that could continue.

Anderson ambitiously said last week that both teams should 'ditch the sledging' and play the game in the right spirit, just as England and New Zealand did.

Warne, who took more than 700 Test wickets, wrote in the Sunday Times newspaper: "Are you for real Jimmy? Seriously! This is the Ashes and I can tell Jimmy now that he is going to cop it from the Aussies more than anyone.

"When he's batting, it will be 11 against one in the middle. I reckon Michael Clarke and his team will carry on from the last (Ashes) series and give it to Jimmy and Stuart Broad.

"There isn't anyone in world cricket who doesn't know about Stuart Broad's concerns with the short ball. When either of those two (Anderson and Broad) bat, the Aussie fielders will be like koalas round a eucalyptus tree."