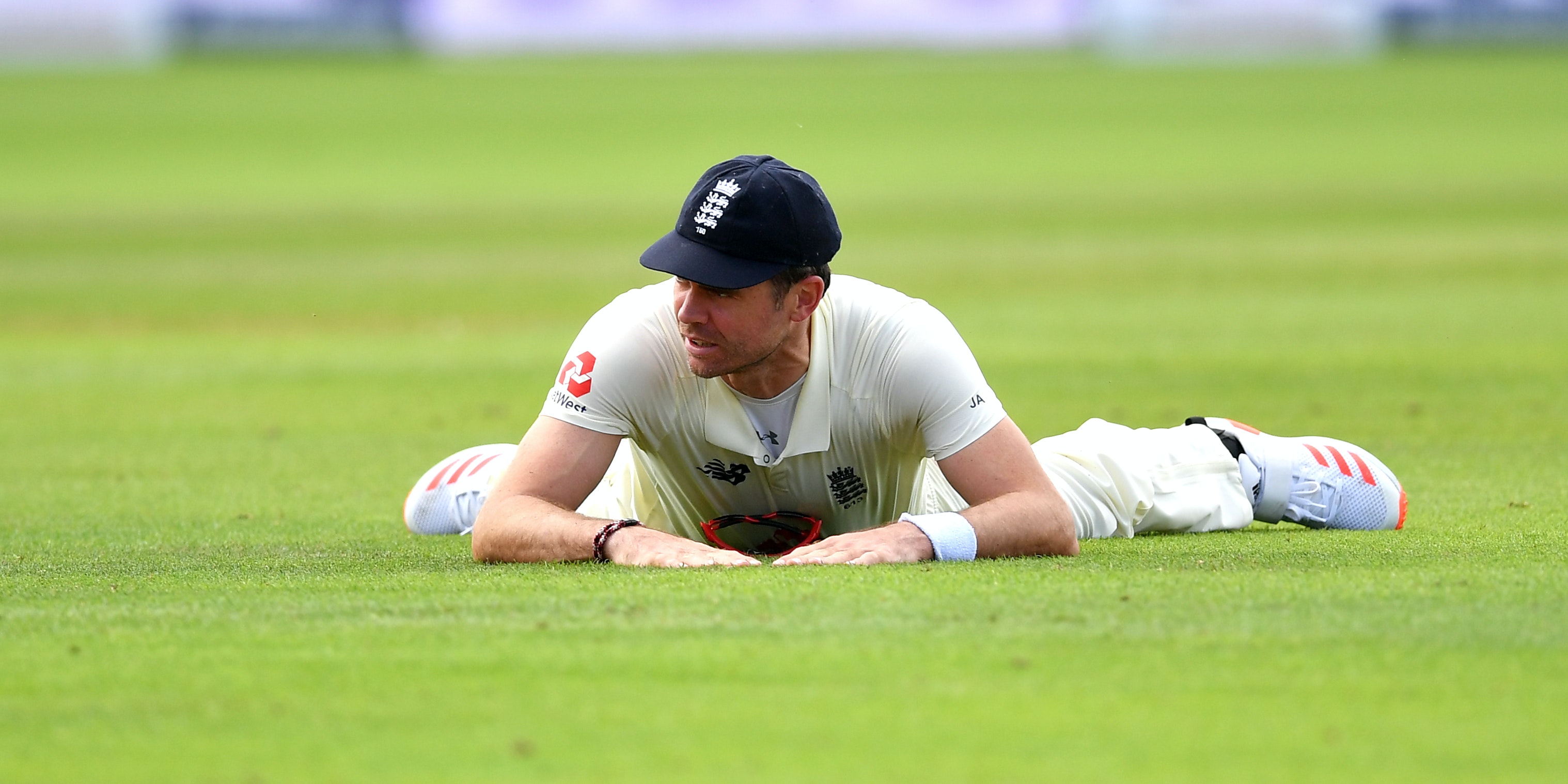 After 590 Test wickets and 154 caps James Anderson has asked England to “keep faith” long enough to prove he is still a world-class operator rather than a great bowler inching towards retirement.

As the most prolific and productive paceman of his, or any other, era Anderson has nothing to prove to anybody. But, at the age of 38, he is well used to mutterings about his future.

Much of that talk has often centred around how and when he might choose to engineer a fitting farewell on his own terms but over the past few weeks the conversation has shifted slightly.

With huge reserves of talent in England’s fast bowling department and Anderson’s own output dipping below his usual impeccable standards (six wickets at 41.17 in three Tests this summer, versus a career average of 26.97), there had been suggestions that was close to calling it a day.

The truth could hardly be more different. Anderson admitted he struggled to find his groove as he laboured for match figures of one for 97 in last week’s victory over Pakistan but made it clear to captain Joe Root and head coach Chris Silverwood that he is desperate for the chance to reclaim his best form rather than take a turn on the sidelines.

“It was one bad game and I’m sure I’ll have another bad game in my career. I just don’t want every time I have a bad game for there to be whispers going round that I’m going to pack in,” he said as eyes turned towards the second Test, starting at the Ageas Bowl on Thursday.

“It’s been a frustrating week for me personally. I’ve not bowled very well and felt out of rhythm. For the first time in probably 10 years I got a little bit emotional on the field, got a bit frustrated, let it get to me a little bit.

“But for me it’s a case of working really hard the next couple of days, trying to figure out if there’s any technical issues I can sort out and hoping I get the nod for the next game.

“Hopefully I can show people I’ve still got what it takes to play Test cricket. I’ll keep my fingers crossed that the captain and coach keep faith with me for the next game.

“If I keep bowling the way I did this week the opportunity to retire will be taken out of my hands – it will be a selection issue. I think the frustration for me was that after one bad game the whispers go around. I don’t think that’s really fair.

“I’m still hungry to play the game and I’ll work hard to try and put things right if I get a chance.”

In years gone by Anderson’s hopes of being given the chance to find his best form would have been granted without a second thought, but the current competition for places means there are viable alternatives waiting for their own chance to shine.

Mark Wood, consistently England’s fastest bowler, has not featured since the first West Indies Test, left-armer Sam Curran was on the winning side in his only appearance so far and uncapped Sussex seamer Ollie Robinson has been called up to join the squad after a bright start to the county season.

England will also need to review the balance of the side in the absence of Ben Stokes, with the star all-rounder heading back to New Zealand to attend to a family matter.

A thigh strain meant he was considered as a specialist batsman for the last two Test, notwithstanding one four-over spell that yielded two wickets against Pakistan, and persuaded England to go with five frontline bowlers.

Whether they retain that structure or keep a four-pronged seam attack minus the spin of Dom Bess remains to be seen. Regardless of Anderson’s position in any shake-up he is looking well beyond the next few days.

He is 10 away from becoming the fourth bowler to take 600 Test scalps, still holds hopes of appearing in next winter’s Ashes series at nearly 40 years old and needs another eight appearances to overtake Sir Alastair Cook as England’s most capped cricketer.

Such landmarks are not what drives him but as far as he is concerned, they all remain possible.

“It’s not a huge thing for me, as with the other milestones I’ve gone past haven’t been either. I just want to be contributing to this team, that’s my sole focus,” he said.

“If I get 600 wickets then great; if I don’t, then I’m happy with what I’ve got. I guess 154 does sound like quite a lot of games but I feel like I’ve still got quite a few more left in me. If I can go past Cooky it will probably be the one thing I’ve got up on him.”