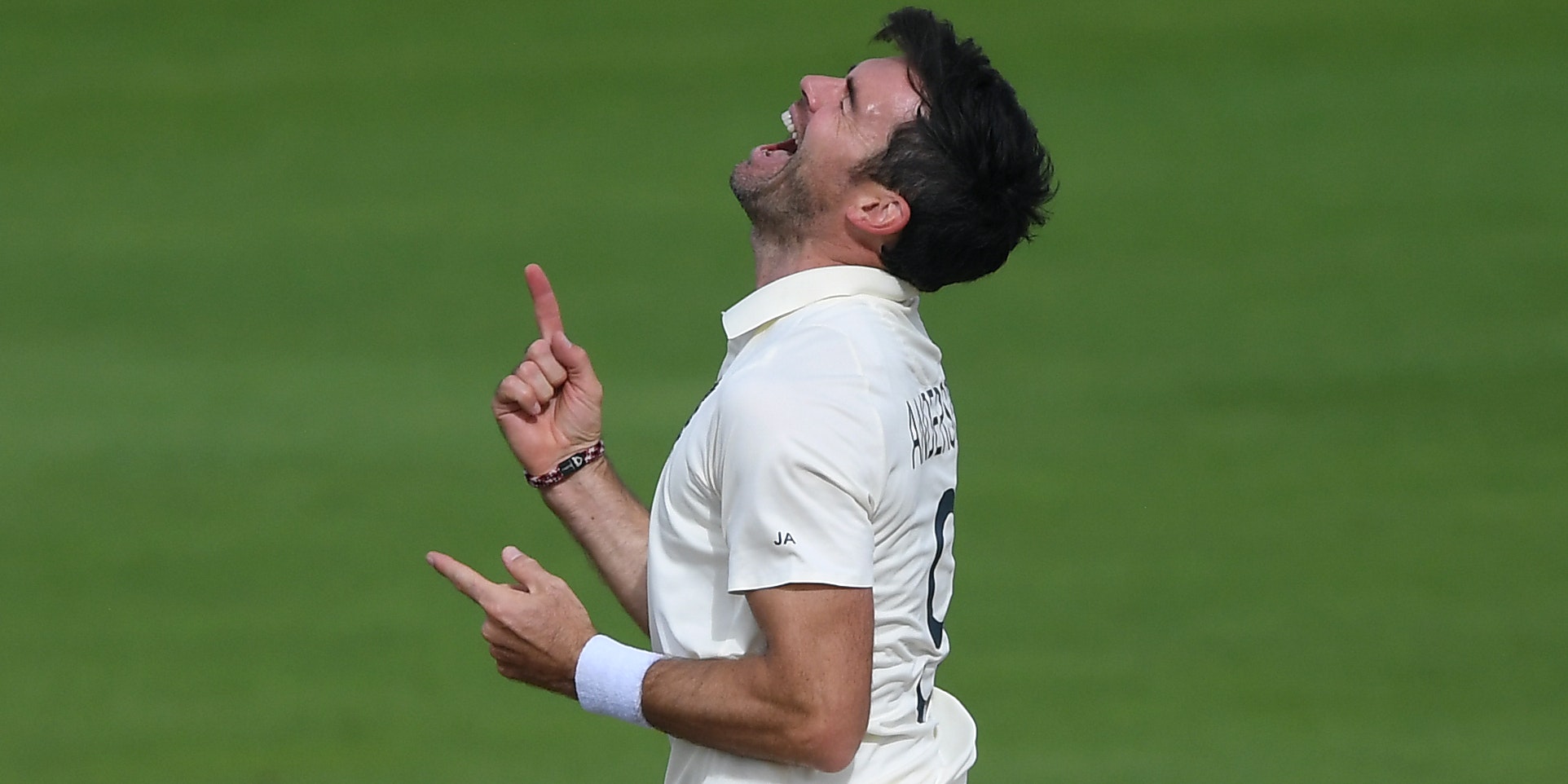 Anderson was made to wait on 599 – with a saturated outfield keeping the teams off the field until 4.15pm on Tuesday – but got one to spit around off stump in his third over, with captain Joe Root holding Azhar’s outside edge.

Only three other players have ever reached the milestone, with Anderson joining spin greats Muttiah Muralitharan, Shane Warne and Anil Kumble in one of sport’s most exclusive groups.

Anderson celebrated with a combination of joy and relief as Root clung on – having already seen four chances put down off his bowling in this Test – with his team-mates forming a circle around him as they toasted his achievement.

He received a standing ovation from the England balcony too, with 12th men Mark Wood and Jack Leach joining in alongside assistant coach Paul Collingwood from the boundary edge.

The 38-year-old’s achievement has been 17 years and 156 appearances in the making, a journey that started when he bowled Zimbabwe opener Mark Vermeulen on debut at Lord’s in 2003.

In the context of the match the breakthrough left the tourists 109 for three as they looked to salvage a draw.