James Anderson off and running for the season as Lancashire dominate 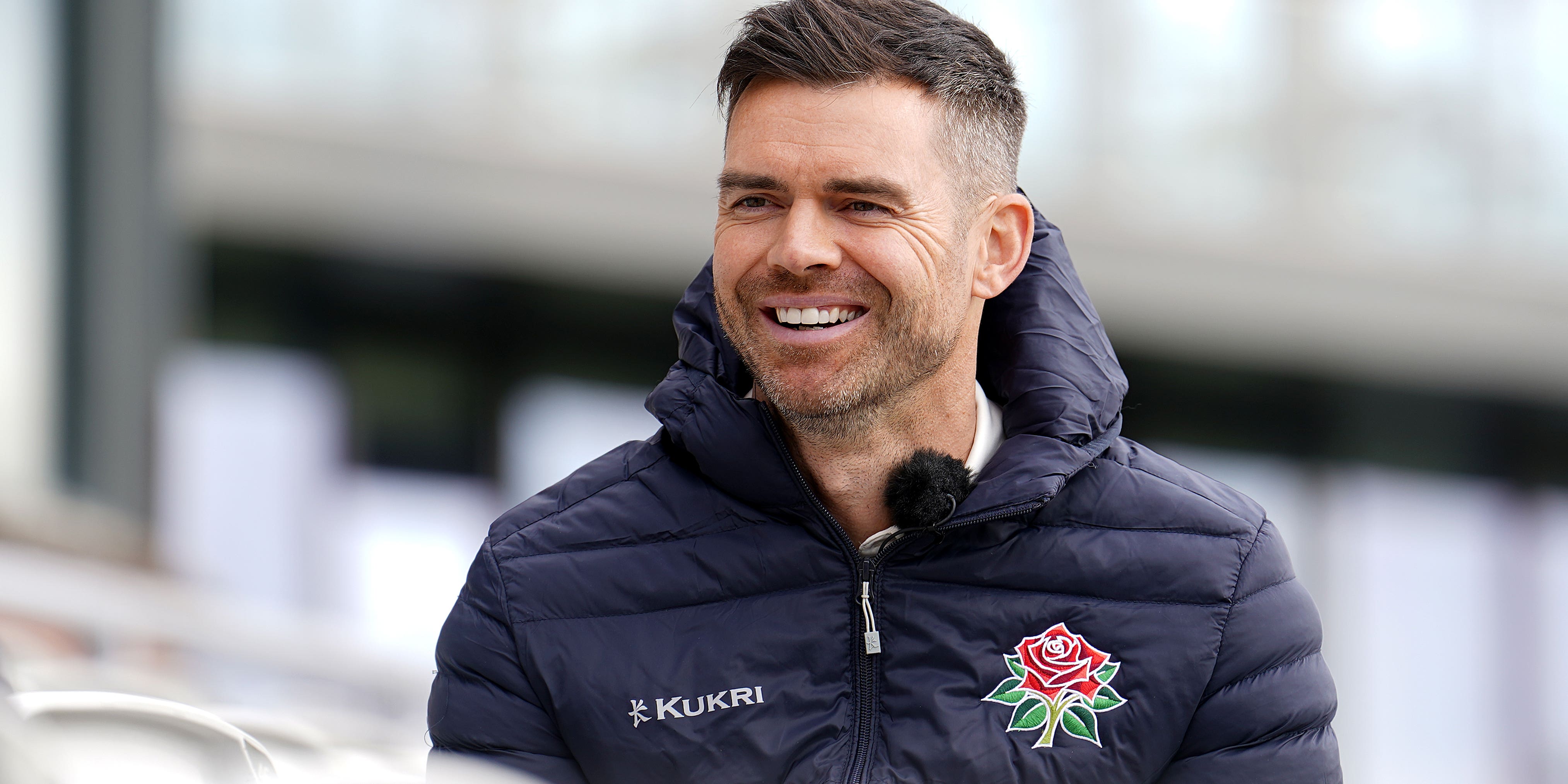 James Anderson took his first wicket of the season and Josh Bohannon pressed his Test claims as Lancashire dominated their LV= Insurance County Championship Division One clash against Gloucestershire at Emirates Old Trafford.

Gloucestershire ended the third day on 67 for three, 237 behind in their second innings after Lancashire’s massive 556 for seven declared.

Lancashire’s foundation for victory was laid by Bohannon and skipper Dave Vilas with a fourth-wicket partnership of 203.

Hampshire dominated against Kent at Canterbury to move within sight of a heavy victory.

Kent closed on 78 for three, needing another 269 to avoid an innings defeat.

Hampshire had declared on 652 for six at tea, a lead of 347, with Liam Dawson hitting his highest first-class score of 171 from 268 balls.

Ben Brown made 157 from 198 balls as the pair put on Hampshire’s record partnership of 273 for the fifth wicket.

The former England Under-19s vice-captain made an undefeated 151 in just his 11th first-class game as Yorkshire declared on 406 for three in their second innings.

Adam Lyth, Dawid Malan and Harry Brook made half-centuries before Northamptonshire finished on 56 without loss, needing 443 more runs to win.

Surrey and Somerset are involved in a tight contest at the Kia Oval, with the visitors 225 runs ahead but with only one wicket remaining in their second innings.

Somerset’s Tom Abell added a fluent 68-ball 53 to his career-best 150 not out earlier in the match.

There was a real moment of concern for England’s current Test wicketkeeper Ben Foakes after he clashed heads with Jamie Overton while taking a brilliant diving catch.

A stretcher was initially brought out as a stricken Foakes was given lengthy treatment, but he was eventually able to walk off unaided and will hope to play a further part in the game.

Trailing by 217 on first innings, Essex closed the third day 290 for eight – 73 ahead – with Lawrence, who batted at number seven and with a runner, having bolstered their resistance with a valiant 44 from 105 balls.

The 24-year-old’s movement was clearly restricted by the injury he sustained while chasing a ball in the field on the first day.

But his resolve, in alliance with Simon Harmer – who made 60 not out – in a seventh-wicket stand of 81 in 29 overs, kept Essex alive.

In Division Two, Middlesex, Nottinghamshire and Worcestershire wrapped up victories by an innings.

Middlesex beat Glamorgan by an innings and 82 runs in Cardiff for a 22-point haul.

But those hopes faded quickly as Toby Roland-Jones claimed his first five-wicket haul of the season as the Welsh county were dismissed for 132.

Nottinghamshire crushed Durham by an innings and 141 runs after Ben Slater’s maiden first-class double century at the Riverside.

Sussex lost 15 wickets on the third day, with their only resistance being a first-innings hundred from Cheteshwar Pujara and a half-century from loanee Grant Stewart.

Joe Leach was the pick of the home attack with match figures of six for 88.

Derbyshire zoned in on victory as Leicestershire, 318 runs adrift on first innings, slid to 146 for six in their second knock.