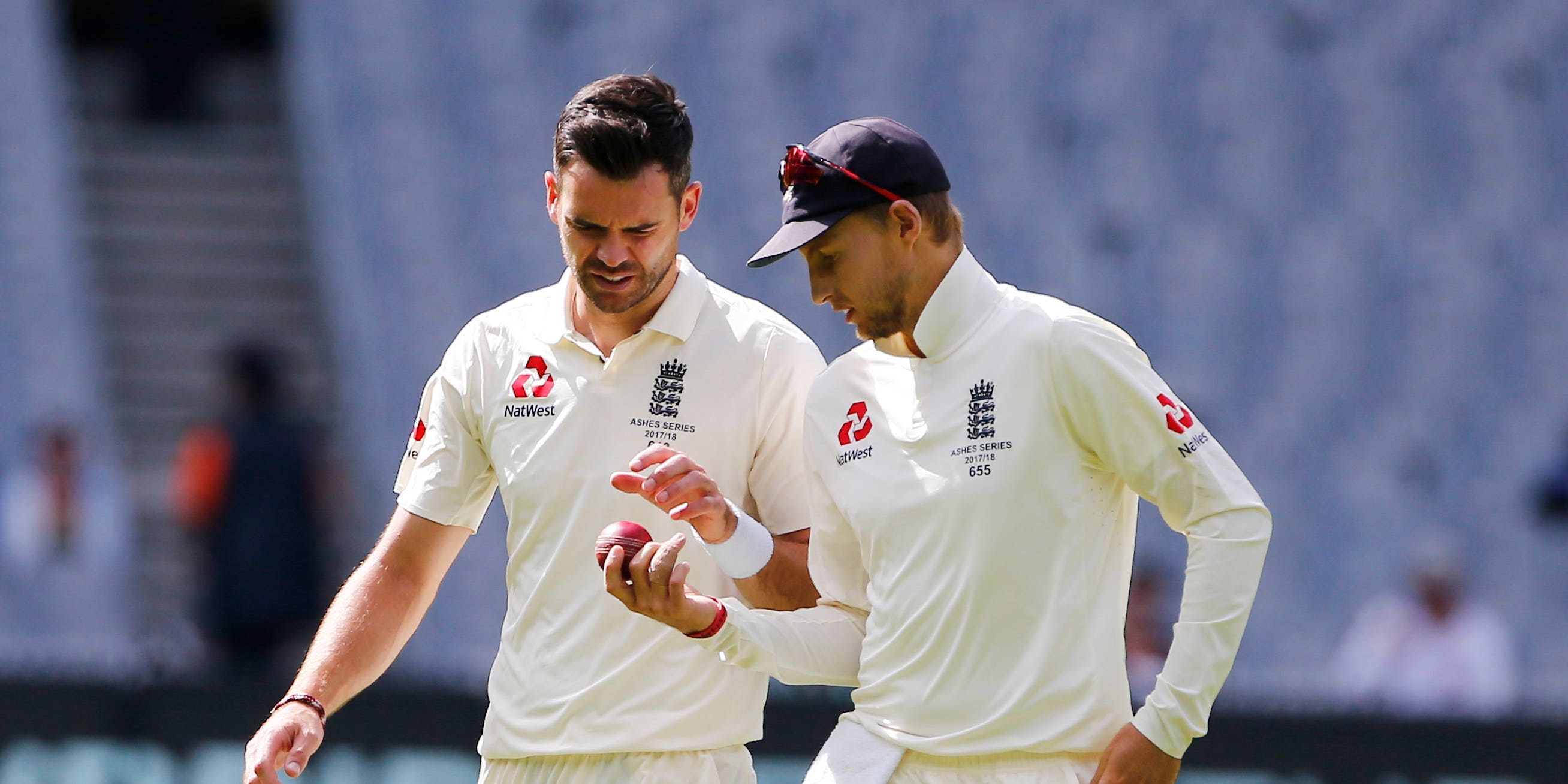 James Anderson turned in one of the finest spells of his distinguished career to lead England to an unforgettable 227-run victory against India, then nonchalantly claimed his reverse-swing masterclass was nothing “out of the ordinary”.

With England chasing nine fifth-day wickets to secure the first Test in Chennai, Anderson tore the heart from the Indian line-up in a five-over stint of three wickets for just six runs.

Jack Leach spun his way to figures of four for 76 but Anderson defied conventional logic around the role of seamers at the conclusion of matches in the sub-continent as he got a wearing ball to hoop in devastating fashion.

His first over the day will go down as a stunning example of the art, sending the off stump somersaulting twice in four balls to send Shubman Gill and Ajinkya Rahane back to the pavilion.

Rahane was fortunate to survive an lbw shout a few seconds earlier and first-innings top-scorer Rishabh Pant was later beaten by an off-cutter from round the wicket, with the 38-year-old cycling through his considerable arsenal.

His efforts had England fans purring in delight and his captain, Joe Root, repeating last summer’s refrain that Anderson was the ‘GOAT (greatest of all time)’.

After 158 Tests and 611 wickets, Anderson was happy to leave the superlatives to others.

“I didn’t really do anything out of the ordinary from the plans we had,” he said.

“I was just lucky really with a couple that hit the bare patches and a bit of reverse as well. So there was a bit of luck involved as well but I was happy with how it went. It’s always nice to see the stumps cartwheeling out the ground. It doesn’t happen very often at my age so I’m really happy with it.

“To be honest I was more expecting an lbw, one to keep low or a caught midwicket with one that stuck in the pitch a little bit.”

Root, who led his team to their sixth successive overseas victory dating back to three wins in South Africa and two last month in Sri Lanka, was on hand to fill in the blanks left by Anderson’s modesty.

“He’s just the GOAT I reckon, leave it there. He seems to get better all the time,” he said.

“His skill level keeps improving, his work-rate is as good as anyone’s I’ve ever seen and his fitness levels are probably the best they’ve ever been. He’s a credit to English cricket.

“When you’re under pressure and need something to happen, if you’ve got him in your armoury it’s a very comfortable position to be in.”

Asked to place Anderson’s first six balls in context, Root reached back to an old touchstone of English cricket.

“I can’t think of (a better over) in my time. It reminded me of Andrew Flintoff in 2005, the impact of that over to (Ricky) Ponting and (Justin) Langer. Big-game players stand up and do special things.”

He had been subjected to plenty of scrutiny for his decision not to declare on day four, but that issue fell off the radar as his attack got things done with more than a session to spare. Having set the game up with his first-innings double century, Root was more than happy to back his own assessment of conditions.

“As the batter who spent the most time out there on that wicket I felt I had the best gauge of it,” he said.

“I didn’t want to give India any chance of winning the game. It would have been damaging if we’d lost. All we needed to do was be relentless with the areas we bowled and the wicket would do the rest for us.”

Root will take immense satisfaction from inflicting India’s first home defeat since 2017 – their only setback in their last 35 outings – but with three matches to go was eager to put the achievement in perspective.

“We’ve set a benchmark now and have something to work from and compare ourselves to. But we can’t be happy with what we’ve done,” he said.

“They have some wonderful individual players that will be hurting right now and will want to prove a point when they come to play again. But I’m proud of the performance and to sit here 1-0 up feels good.”