James Anderson ready for rotation policy against the West Indies 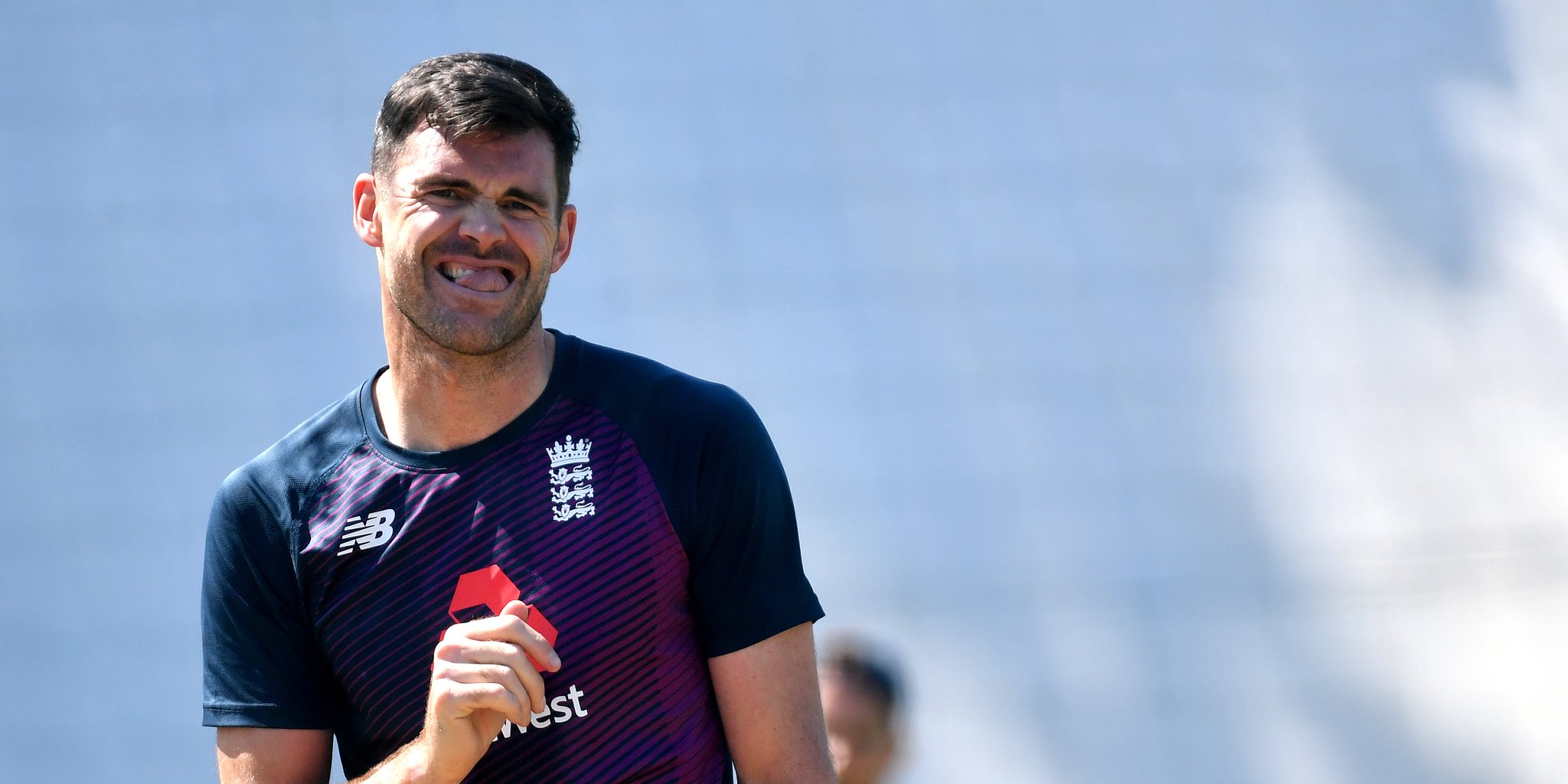 James Anderson accepts that England may need to rotate their seamers during next month’s Test series against the West Indies after their enforced break from competitive action.

The lengthy coronavirus lockdown could yet extend the careers of players who all too rarely get time away from the international treadmill, but in the short term injuries appear more likely.

A three-match series in little more than three weeks will place considerable strain on bodies that have been out of their usual routine for the best part of four months, which is why England have put together a training group of 55.

Around 30 are due to be kept on as part of an enlarged squad in preparation for the first Test on July 8 and 37-year-old Anderson knows to expect more rotation than usual.

Having spent several months out of action with a calf injury in 2019, only to break a rib in his second match back against South Africa in January, the country’s record wicket-taker is just the kind of asset England will be eager to protect.

“Obviously there are concerns – we’re not going to have had any competitive cricket before that first Test match and we’ve got three Tests in quick succession,” said Anderson.

“There are obviously things we need to look at in terms of workloads and whether we play all three as bowlers or whether we rotate. I’m sure the medical staff and coaches are doing their due diligence on that. It’s something we’ll have to look at in a few weeks’ time but at the moment I’m enjoying being back and feeling really good.”

Anderson has been bowling to Test opener Keaton Jennings at Emirates Old Trafford in recent days, a welcome step up from his improvised home-based drills .

“Training has been going really well, I managed to tick over quite well during lockdown,” he said.

“Luckily I’ve got enough space to fit half my run-up in on my driveway, so when I came back to training at Lancashire it’s not been going in cold. I felt like I hit the ground running pretty well. I’ve enjoyed being back.”