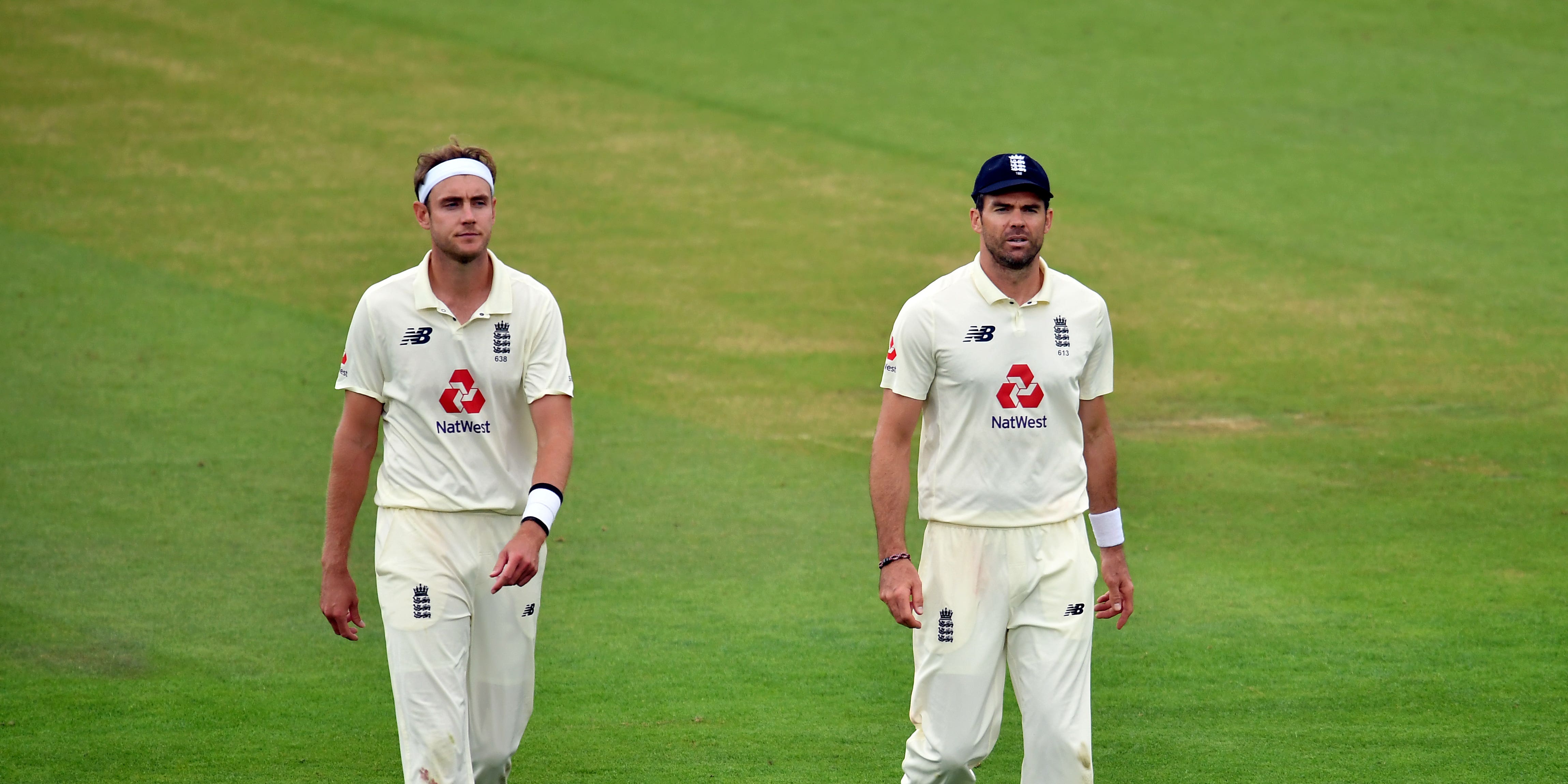 England have recalled record wicket-taker James Anderson for the second Test against Sri Lanka, replacing Stuart Broad in the only change to a winning side.

Broad played an important role in helping the tourists take a 1-0 lead, taking three first-innings wickets and bowling with great control, but will make way for his long-term partner this week.

The pair, who boast 1,117 scalps between them, have long been expected to share the workload across England’s six sub-continental Tests this winter, rotating the job of leading the seam attack in predominantly spinning conditions.

Anderson, 38, comes in for his 157th Test having become the first paceman to reach 600 Test wickets in his previous appearance, but there are no further changes.

That means no place for Warwickshire quick Olly Stone, who had hoped to come in for Mark Wood, while left-armer Sam Curran continues in place of Chris Woakes.