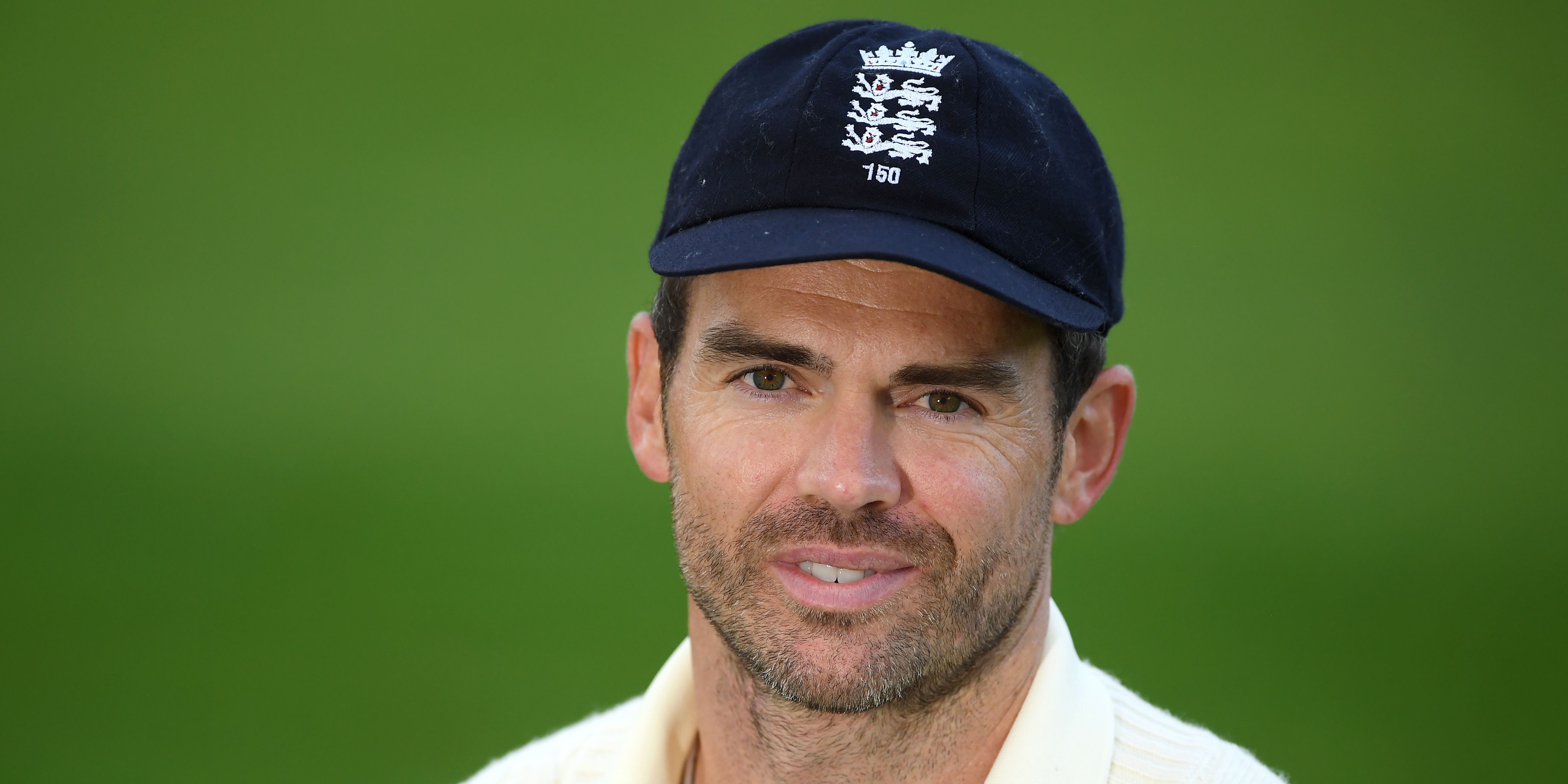 Despite being the only seamer in history with 600 Test wickets to his name, James Anderson confessed to a minor bout of nerves before again delivering his brilliant best for England in Galle.

Anderson reached that remarkable landmark against Pakistan on August 25, but has not played competitively since and sat out the first Test against Sri Lanka as Stuart Broad led the attack.

The combination of a five-month intermission and replacing Broad in the only change to a winning team left Anderson with a few butterflies that belied his status as the most prolific seam bowler in the history of the game.

He need not have worried, though, as he tested the home batsmen with trademark precision on his way to figures of three for 24 from 19 overs. On a largely docile pitch that saw Sri Lanka finish on 229 for four as Angelo Mathews compiled an unbeaten century, the rest of the attack contributed one for 205.

“I was pretty nervous this morning – more so than usual,” he told BBC Radio’s Test Match Special at the close.

“It’s a weird situation to be in, I haven’t played for a while and then coming in for Broady, who did really well in the first game. Luckily I slotted straight back in.

“The work I put in behind the scenes in the first game has paid off and I felt in really good rhythm from ball one and that really helped. It was nice to get a couple of early wickets….it does help settle the nerves.”

Mark Wood claimed the fourth and final success of the day, finally landing Dinesh Chandimal lbw in his 39th over of an otherwise luckless series. The paceman bowled with great pace in searing heat and got his man in the middle of a punishing eight-over spell that pushed him to the limits.

Dialling into a Zoom call from pitch-side, the Durham quick described pithily how he felt following his exertions.

“My head got redder and redder on the big screen, that probably told you how I felt. But I just thought let’s keep going and see if we can make something happen. Keep hammering away and try to force an opening.

“I felt I bowled decent in the first game and a good spell in this game, so I was making a joke to Jon Lewis, the bowling coach, saying ‘we could be here in 2054 and I’d still be bowling from that Fort End, not have a wicket and be nought for 3,000’.

Wood finished with a nod of respect for Anderson and the resting Broad, who he continues to look to for inspiration.

“They’re literally a class above,” he said.

“They never miss their length, their skill level is through the roof. You almost can’t believe at times how good they actually are, until you’re up close to them. World class, there’s no other way to put it.”