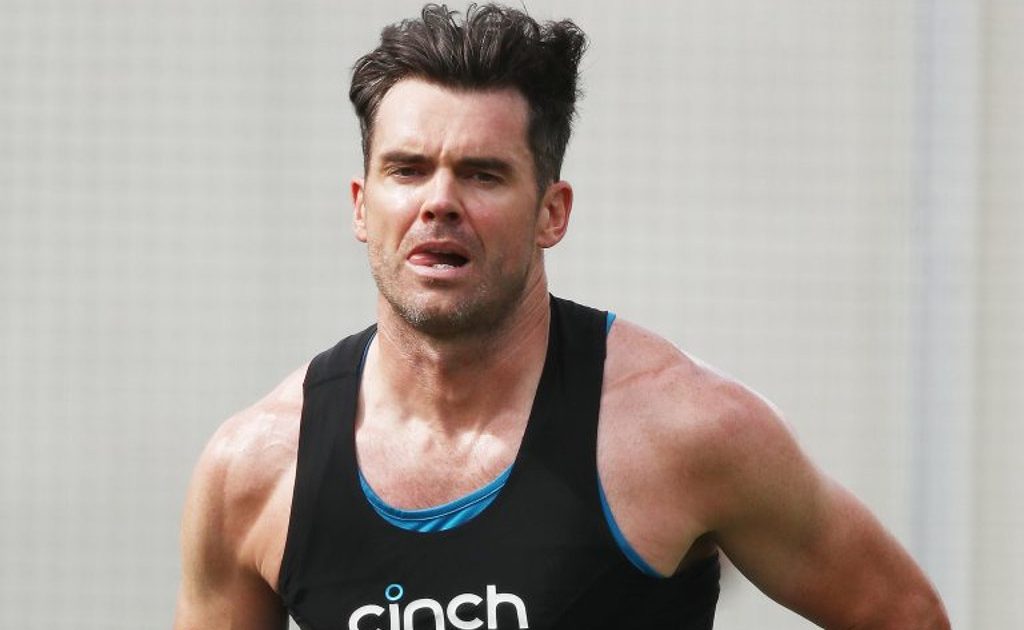 The 39-year-old seamer was inked in to lead the attack against Australia at the Gabba on Wednesday and trained as normal in the tourists’ last major practice session 48 hours ahead of the match.

But a report in The Cricketer suggests Anderson has picked up a minor calf problem which will see him miss the first Test.

The PA news agency understands the decision has been made to leave him out of the squad, with a view to having him available by the time the series moves on to a day/night contest in Adelaide.

Earlier, Anderson was looking forward to a renewed battle with Australian batsman Steven Smith during the Ashes.