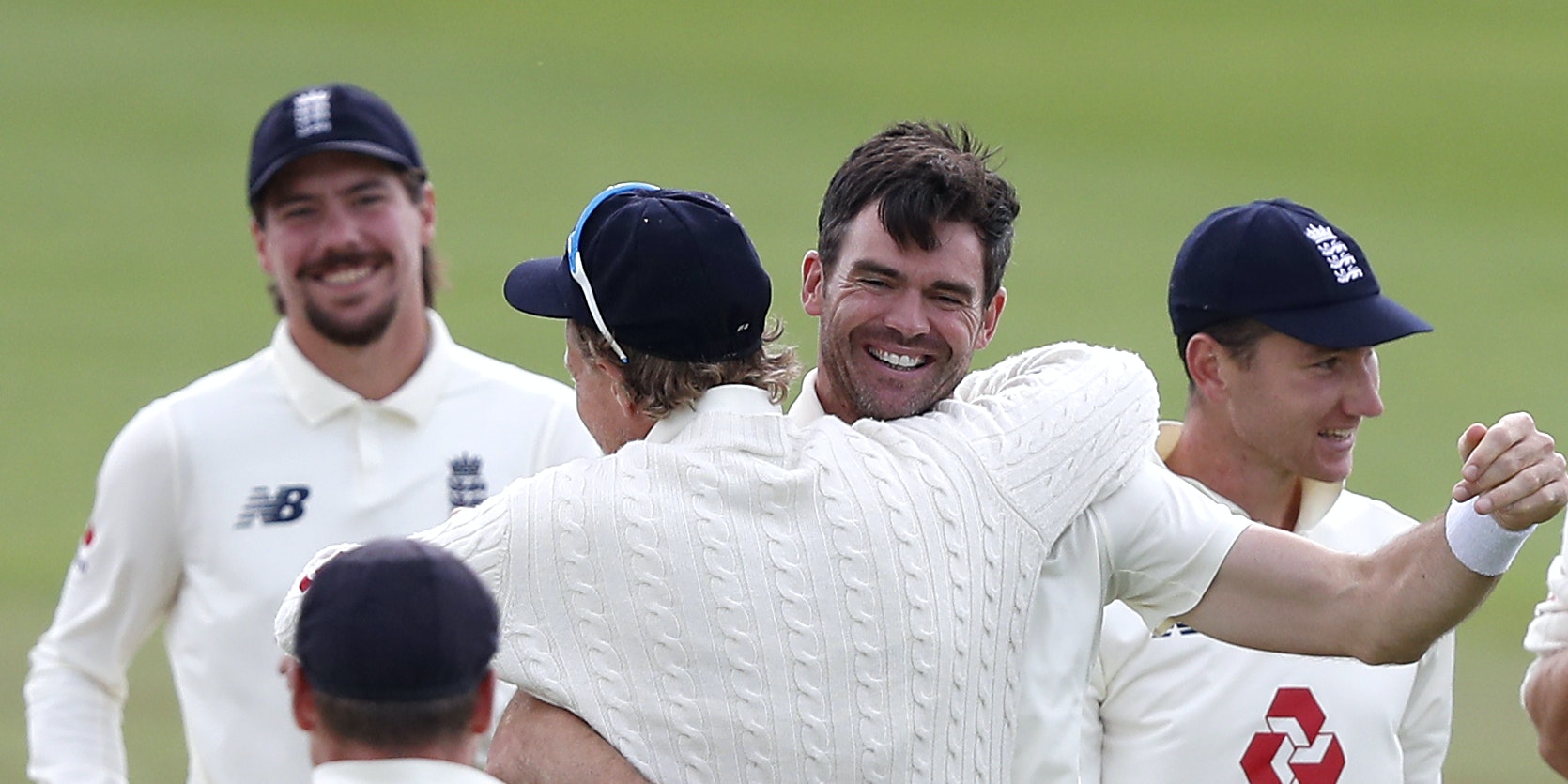 The latest member of Test cricket’s 600 club, James Anderson, has revealed he is already plotting with England captain Joe Root to have one last crack at reclaiming the Ashes.

When Anderson had Pakistan captain Azhar Ali caught at slip by Root deep into the final day of the drawn third Test he became just the fourth bowler in history to take that many wickets and the first ever seamer.

At the age of 38 and with the coronavirus pandemic casting uncertainty over when and where he might take the field again, it might have been an apt moment for Anderson to call time on his record-breaking career.

Yet his unparalleled success in the game has always been driven by two factors: an outrageous level of skill and an unquenchable thirst to compete.

And as he reflected on the latest in a long line of remarkable milestones, he concluded that he can continue to offer his country both.

England have made no secret about the fact that they are working towards next winter’s Ashes in Australia and, despite the fact that he will be pushing 40 by the time the 2021/22 series is in full swing, Anderson has his eyes on the same prize.

“To be honest I’ve chatted to Rooty about this a little bit and he has said he would like me to be in Australia,” he said.

“As long as I still feel like that I think I’ll keep going. There will be decisions along the way with the selectors, the coach and the captain around how the team moves forward but as long as they want me around I’ll keep working hard and try to prove I’m good enough to play in this team.

“There are still series ahead of us and Test matches to win and that’s all I’m really interested in. I still love turning up every day at training, putting in the hard yards and being in the dressing room with the lads trying to forge a win for England.

“That’s all I’ve really ever bothered about and what I’ll keep trying to do. I don’t think I’ve won my last Test matches as an England cricketer yet.”

Anderson described it as “a privilege” being on hand to see the likes of 22-year-old Zak Crawley emerge on the international scene, with the Kent batsman named player of the match for his wonderful 267 in the first innings.

The feeling is mutual if the gushing praise that routinely comes from his younger team-mates is anything to go by, though their profound respect does not get Anderson off the hook in the dressing room.

“It definitely doesn’t translate. I don’t get treated like that at all. To be honest, I am the butt of most of the jokes in the dressing room because of my age,” he said.

“We’ve got a really good group of guys at the minute. It’s been a strange summer, being in this bubble, spending a lot of time together, but it’s been a pleasure to work with them for the last few months.