James Anderson wicketless on day one of Lancashire return versus Gloucestershire 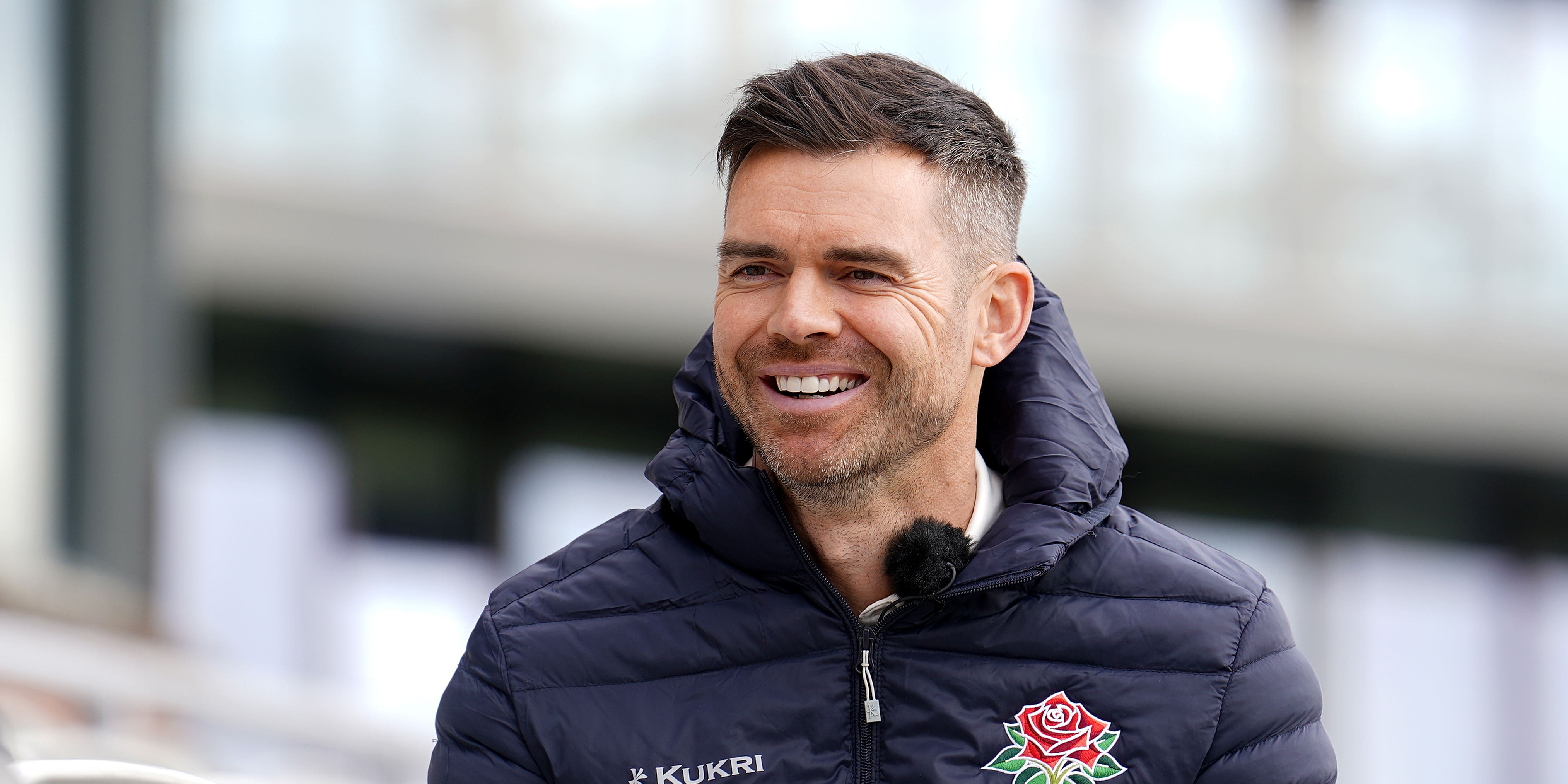 James Anderson’s quest to regain his England place got off to a low-key start at Emirates Old Trafford, where he ceded the spotlight to Lancashire team-mate Hassan Ali on day one against Gloucestershire.

The country’s record wicket-taker, three months shy of his 40th birthday as he began his 21st season as a first-class cricketer, was controversially dropped for last month’s Test tour of the West Indies and has made it clear he wants his shirt back under Rob Key’s new regime.

Anderson’s return to action was the main attraction of this LV= Insurance County Championship game, but he finished wicketless as the visitors were bowled out for 252.

Instead it was Pakistan star Hassan who did the major damage, claiming six for 47, as Lancashire dragged the visitors back following a century opening partnership between Marcus Harris and Chris Dent.

Anderson got through 16 overs across four spells, stitching together seven maidens and conceding just 30 runs, but he was unable to mark his competitive comeback with a breakthrough.

With the England and Wales Cricket Board’s head scout James Taylor in attendance, it was Saqib Mahmood who did more to draw the eye. Although ultimately overshadowed by Hassan’s haul, he underlined the positive impressions he made in the Caribbean, where he made his Test bow in Anderson’s absence.

The 25-year-old impressed in Barbados and Grenada and, having turned down an IPL approach to hone his red-ball skills, took two for 44 on his Red Rose return.

An assured century partnership between Australian Harris (67) and Dent (52) had made good on Graeme van Buuren’s decision to bat first – a sound enough call given the trueness of the surface, but a brave one too given the riches in the home bowling unit.

Anderson kicked off the day with a wide and found gentle swing with the new ball, trying four overs from the end that bares his name and three more from the Brian Statham End without upsetting Harris or Dent’s admirable concentration.

The pair emerged unscathed from the morning session and kept Lancashire waiting until 2.10pm to make their breakthrough, Dent nicking Hassan to second slip. Having held out admirably, Gloucestershire proceeded to lose six for 31 in a chaotic run-up to tea.

Saqib removed the well-set Harris with one that snaked towards his hips and brushed through to Phil Salt and later had Van Buuren caught behind pulling a drag down. Those wickets came from the last ball of one spell and the first of another, with Anderson having turned in five tidy but undramatic overs in between.

The in-form James Bracey was clean bowled for five propping forward to George Balderson, before Hassan took out Miles Hammond and Tom Lace with successive deliveries, the latter lbw for a golden duck.

A 65-run stand between Ryan Higgins (51no) and Zafar Gohar ended when the latter was stumped charging Matt Parkinson, before Hassan returned to finish his work. He clean bowled Josh Shaw off an inside edge, secured a fifth when Jared Warner nicked the second new ball to third slip and took out Ajeet Dale to wrap the innings.

That left Lancashire with six overs to face before stumps and Balderson was run out with five deliveries remaining, Gohar’s throw giving the away team a late boost heading into day two.