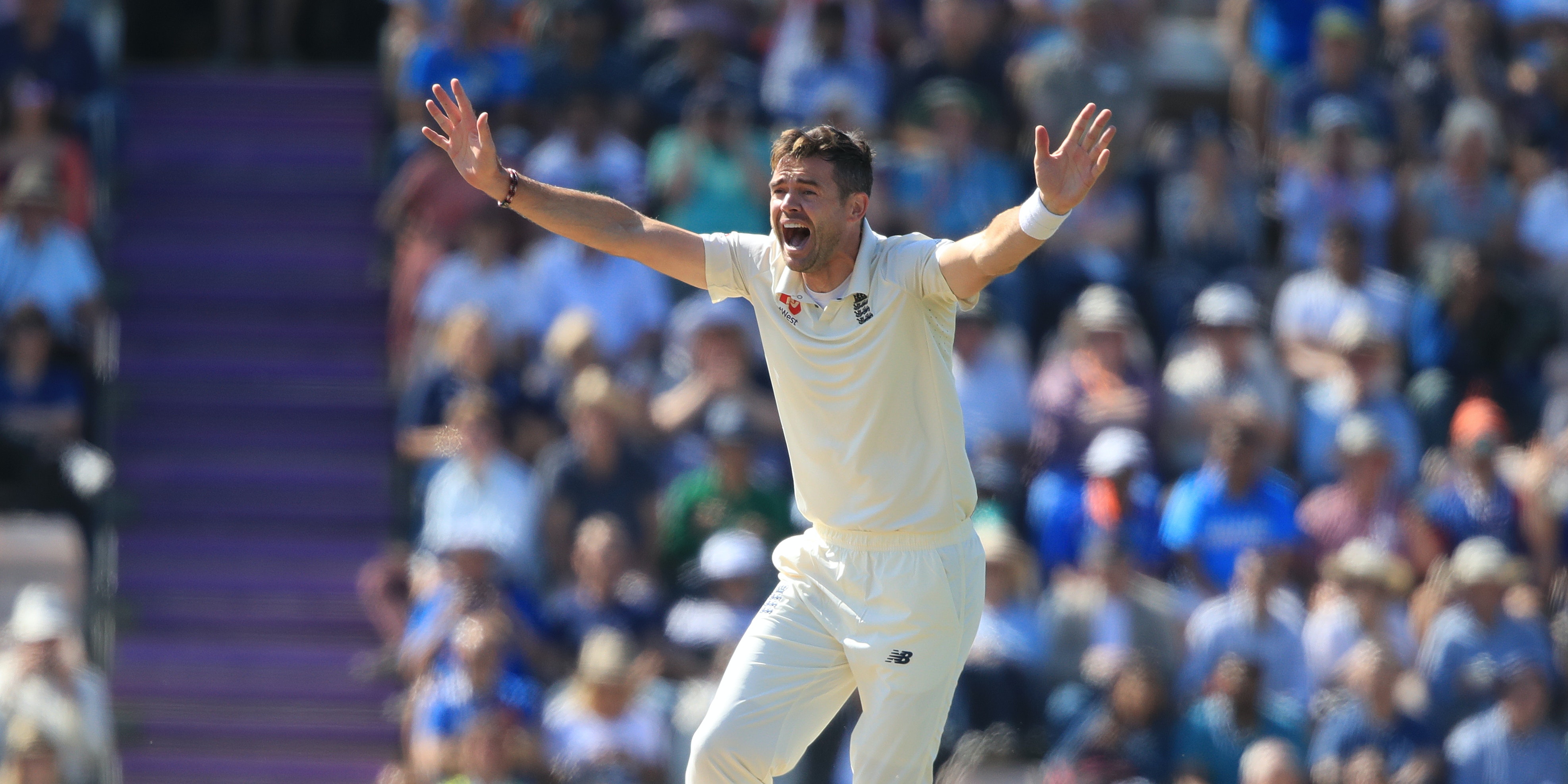 James Anderson has become only the fourth man to take 600 Test wickets when he dismissed Azhar Ali in England’s third Test with Pakistan.

Here, the PA news agency takes a look back at his landmark dismissals in an incredible career.

Anderson, an unknown streaky-haired teenager, burst on to the scene in 2003 with a five-wicket haul on his debut against Zimbabwe. He needed just 18 balls at Test level to make his mark, bowling Mark Vermeulen with one that nipped back.

After taking time to establish himself in the side, Anderson soon became England’s main man and went to a century of Test wickets by getting one of the best batsman to have played the game. The right-armer trapped Jacques Kallis in front of the stumps with a vicious in-swinger in a series-ending win at the Oval.

Anderson brought up his double century of wickets in one of the most memorable series he has played – the 2010/11 Ashes in Australia. Although this landmark came in the one game England lost, when he had Peter Siddle caught at second slip in the second innings at Perth.

New Zealand opener Peter Fulton was the victim for Anderson’s 300th wicket as the opener edged to Graeme Swann at second slip, with Lord’s again being the venue for a special moment.

Another landmark – a 400th dismissal – came just a few weeks later when New Zealand opener Martin Guptill edged an out-swinger to slip at Headingley as the wickets kept piling up.

His 500th wicket was never going to be anywhere other than Lord’s – a ground that has been special to Anderson. West Indies opener Kraigg Brathwaite was the victim as he was castled by a ball that nipped off the seam.

There was more history for Anderson when he took more wickets than any other fast bowler in the history of the game by bowling India’s Mohammed Shami at the Oval. The England bowler overtook Glenn McGrath to earn his place in the record books.

After a long wait, caused by dropped catches by his team-mates and rain delays, Anderson reaches the 600 landmark with a delivery that finds the edge of Azhar Ali’s bat, Joe Root taking the catch at first slip.