James Bracey determined to make himself impossible for England to ignore 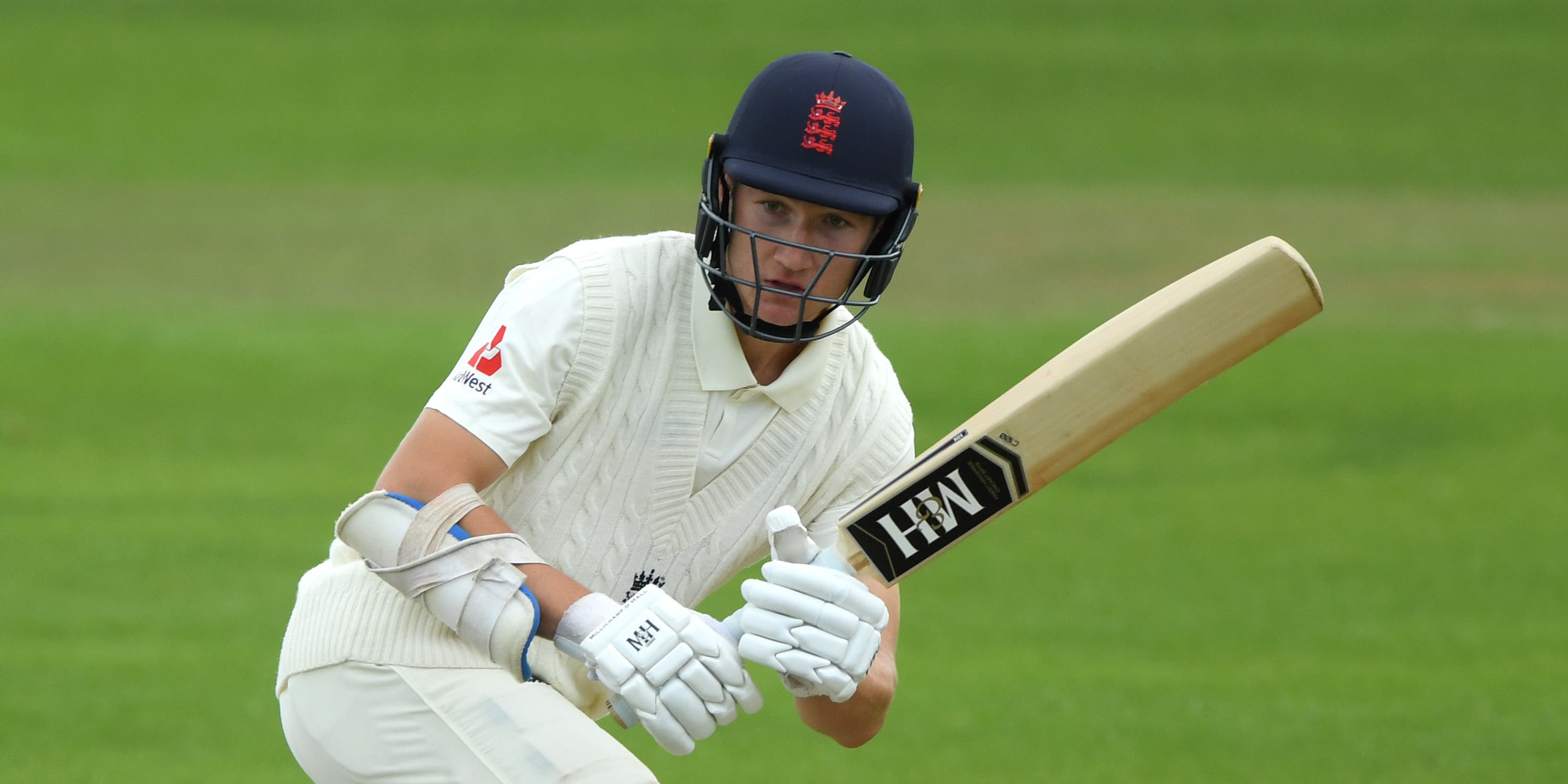 James Bracey is determined to make his claims for a regular England place impossible to overlook after an unlikely set of circumstances have left him on the cusp of a Test debut.

Both Jos Buttler and Jonny Bairstow have been rested from the forthcoming two Tests against New Zealand following their Indian Premier League exertions, meaning Ben Foakes was set to retain wicketkeeping duties for the series.

However, the Surrey gloveman tore his hamstring with a freak slip on a dressing room sock last week so Gloucestershire’s Bracey – originally named in England’s 15-man squad as batting cover – comes into the reckoning.

He has spent much of the past year training with England as a reserve in extended team bubbles at home and overseas and is now likely to make his bow against the Kiwis in the first Test, which starts at Lord’s on Wednesday.

While a fortunate turn of events look set to gift him his opportunity, Bracey is determined to capitalise with further assignments against India later in the summer and the Ashes in Australia at the back end of the year.

“A lot of the time things happen when you don’t expect them,” he said. “I’ve had a lot of times this winter when I’ve been trying to calculate how I’m getting in the team and how I’m going to get that opportunity.

“That time hopefully has now come. I’ve benefited from Foakesy having a freak accident and I think if I put in good performances over the next couple of games, that could see me bed into the squad moving forward.

“I’m looking at each game at a time and this week if I get out there it’s not only an opportunity to push myself with the gloves but really show what I can do with the bat and show that I can do different roles.

“I’m really excited about the possibility of playing two of the world’s best teams this summer and obviously an Ashes tour next winter is another goal as well.

“We’ll see how these first few games go and then hopefully I’ll be in a position where I can’t be ignored.”

While Bracey is relishing the thought of pulling on England whites, he reserved sympathy for Foakes, who is facing three months on the sidelines. However, Foakes has given his replacement tips on what to expect this week.

Making a debut in English conditions with the moving ball is daunting enough, but Bracey will also have to contend with the famous slope at the Home of Cricket, a feature that has proved tricky for many stumpers in the past.

“I am gutted for him,” Bracey said of Foakes. “I spoke to him (on Sunday) and he is really helpful to me in terms of keeping and our different bowlers and how you can combat that and what challenges I might come up against.

“I know he is gutted but he has been brilliant with me over the last 48 hours.”

Bracey, who travelled to Sri Lanka and India as an England reserve last winter, is used to batting at first drop and has amassed 479 runs at an average of 47.9 in this season’s LV= Insurance County Championship.

If he does make his first England appearance, he faces coming in lower down the order, but the 24-year-old is unfazed at the prospect, as he added: “I’m in a really good place with my batting.

“I came out of that trip to Asia and and thought I could do a job in Test cricket in that top three, that’s what I’ve been aiming to do. If the option comes to do that at some point, I’m really excited for that.

“I’m just preparing for all circumstances. With the keeping duties as well I’m prepared that if I play, I might bat down at six or seven. I’m not massively used to batting down the order but I’m confident I’ll jump into that.”