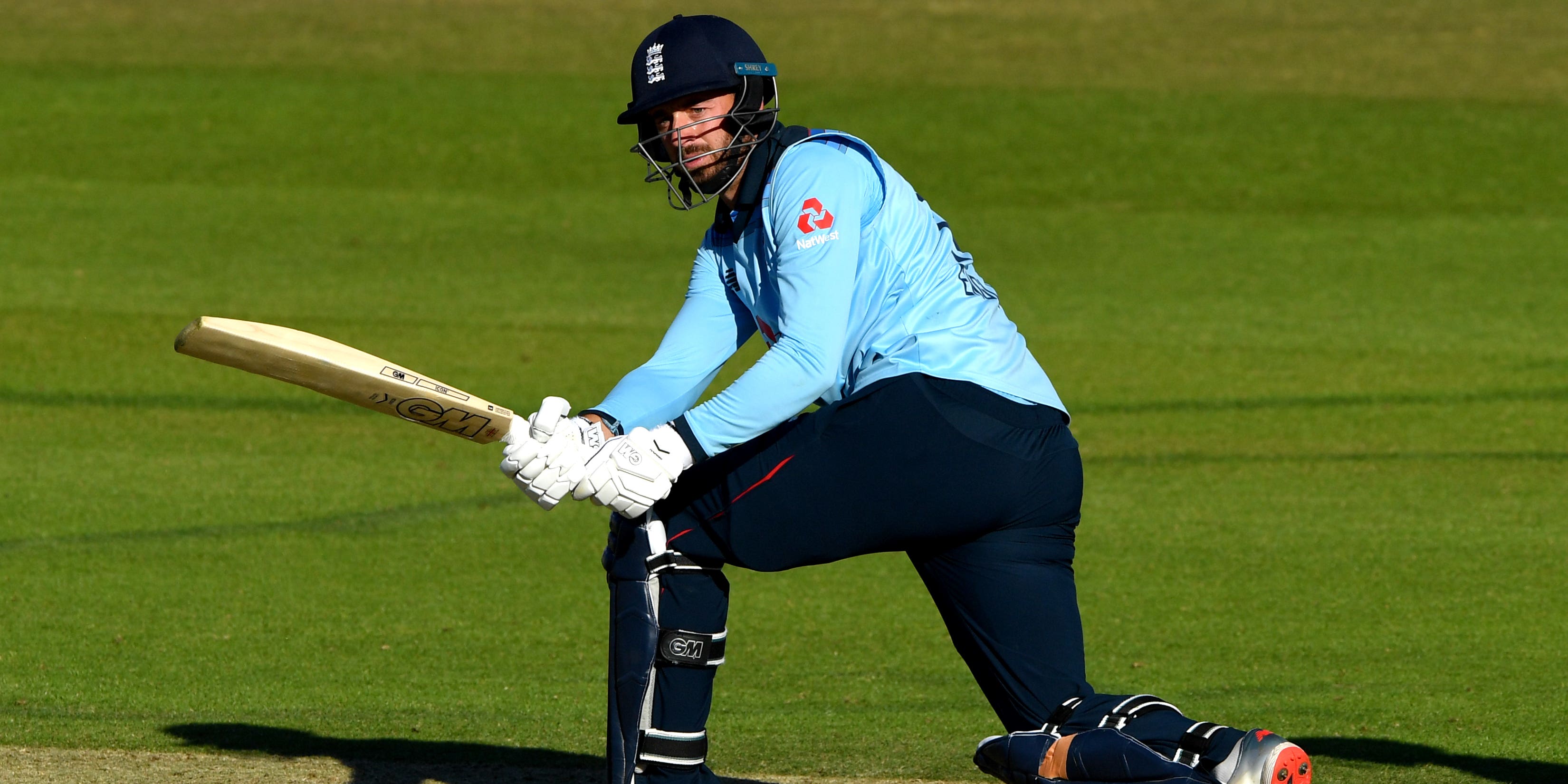 James Vince made sure he had the last laugh over Andrew Tye as the England batsman’s 95 off 60 balls helped Sydney Sixers to Big Bash League glory after a 27-run win over Perth Scorchers in the final.

There was an undercurrent of ill-feeling between the pair following their most recent meeting last weekend, with Tye sending down a leg-side wide which gave the Sixers victory but left Vince stranded on 98 not out.

Vince was left fuming by the incident, irrespective of whether it was intentional, as he was denied the chance to register his first BBL hundred, but he came out on top of their rivalry after inspiring the Sixers on Saturday.

He flayed 10 fours and three sixes, with this innings ensuring he finished runner-up to compatriot Alex Hales in the tournament’s run-scoring charts, and it seemed like it would be his day when he was dropped on 92.

The Hampshire batsman was dismissed from the very next ball after slicing Fawad Ahmed to Mitchell Marsh at backward point, but Vince’s contribution helped the Sixers to 188 for six after they were asked to bat first at the Sydney Cricket Ground.

England and Lancashire batsman Liam Livingstone top-scored with 45 from 35 balls for the Scorchers, who became bogged down in the middle of their innings before eventually falling well short, finishing on 161 for nine.