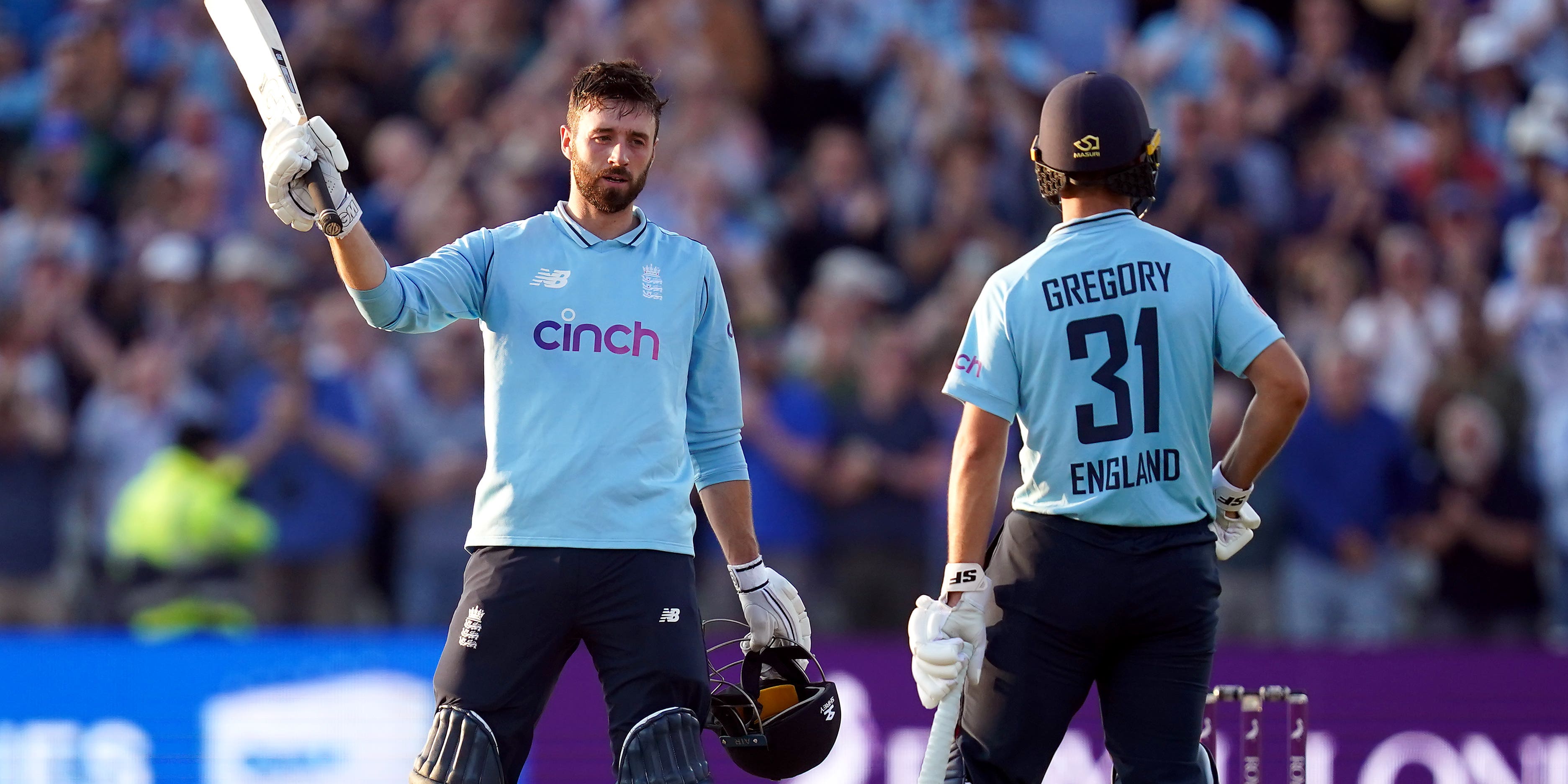 James Vince scored a magnificent maiden century for England as he and Lewis Gregory inspired their makeshift side to a series whitewash over Pakistan at Edgbaston.

England’s team of emergency call-ups had already clinched the Royal London Trophy with back-to-back walkovers but found this was a victory of a different magnitude – a record chase at the ground and one that came steeped in adversity.

Chasing 332 after Babar Azam’s superb 158, Vince navigated a rocky road from 165 for five and banished six years of unfulfilled promise at the highest level to make a brilliant 102.

Gregory also proved his skill and heart with a punchy 77 and when both men stumbled at the line, tailenders Craig Overton and Brydon Carse carried them home.

When Carse, who had already picked up five for 61 with the ball, stroked the winning runs through extra cover it was enough for a three-wicket win, a 3-0 clean sweep and all with 12 balls to spare.

It was a performance which even the late, great Bob Willis – for whom the ground had turned blue in a fundraising effort to help fight prostate cancer – could not have found fault, even at his most comedically curmudgeonly.