Malan wants to add value at the Cape Cobras 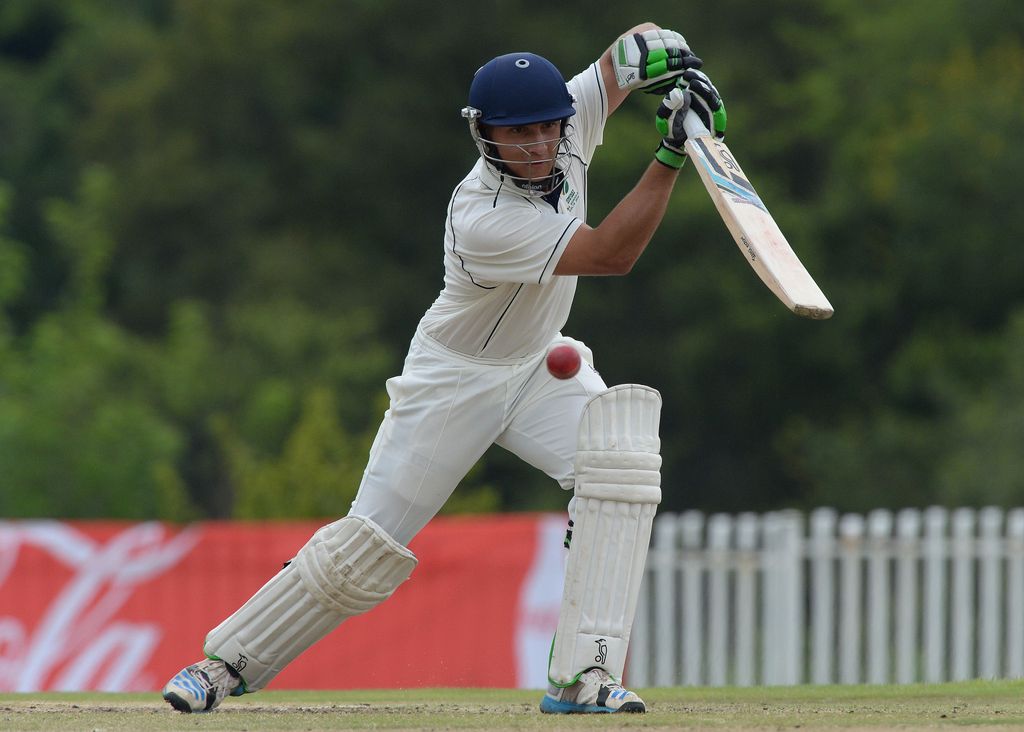 Janneman Malan says his double honour at the recent Cricket South Africa (CSA) awards will only serve as a motivation to be even better next season.

The 22-year-old was the star of the star of the function a little over a week ago in Johannesburg, where he ended as the biggest winner for his efforts of the past campaign.

The awards, held at the Inanda Club, commemorate the accomplishments of the steadfastly growing talent in the country and Malan was delighted with his awards.

Malan said: “It feels so good to have claimed these two trophies,” he said. “It was a nice way to end off what was a very successful season, not just for me, but also my team as well.”

A final year B.com Marketing and Tourism Management student at the University of North West, Malan topped the scoring charts in the CSA Provincial One-Day Challenge with his 500 runs guiding North West to a maiden title.

The Waterkloof High School product was the top run-getter in the Three-Day Cup with over 1 046 runs, the only batsman to cross 1 000 runs in South African first-class cricket this past season.

On top of that, he received his opportunity at franchise level and seized it with both hands when he made a handful of appearances for the Highveld Lions.

Malan has always been seen as a big talent, with many expecting him to have come through the senior ranks sooner. But for him, it was all about learning.

ALSO READ: Back-to-back award winner Flint just happy to ‘get on with it’

“No, I’m not disappointed at all to have waited for my chance,” he says. “In fact, I feel it was a blessing in disguise.

“The seasons I played at semi-pro level were very important because it helped me to get to know my game better and grow.”

One thing is certain for next season and that is Malan will not be turning out for the Lions again. This after he was offered a professional contract with the Cape Cobras, whom he has joined for the 2018/19 season.

And Malan, who joins brothers Pieter and Andre, in Cape Town, is looking forward to it. “It is a different level with less room for error so I will try to learn and adapt as quickly as possible and focus on adding value anywhere I can,” he added.