Jason Roy hoping to make a big impact in MSL 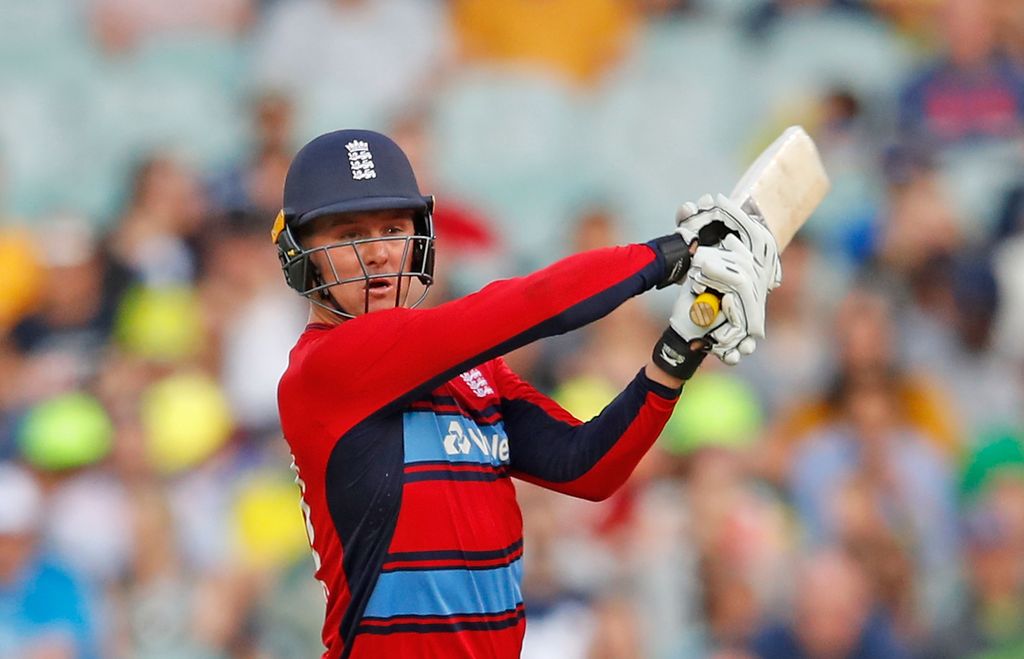 Nelson Mandela Bay Giants star batsman Jason Roy is hoping to make a big impact and that his side that will be carrying great impetus by the time he links up with his new team mates, as the Mzansi Super League (MSL) tournament officially starts this week.

The Giants open the tournament with a trip up country – where the ball is known to travel furthest off the bat – to play Jozi Stars at the Wanderers Stadium on Saturday.

The England international said: “I am extremely excited about the tournament and being a part of it all.

“I am sure it’s got a huge future. I am eager to meet my team mates.

“I believe this is a good side… with such a strong squad and exciting young players, I don’t see why we can’t go all the way (and win the tournament).

“Twenty over cricket is all about momentum, so hopefully we will start well and get some good confidence early.”

Until Roy, the international marquee signing, arrives for duty, the Giants will pin their hopes on fellow England international Ben Duckett, fast bowler Sisanda Magala and the allrounder duo of JonJon Smuts and Christiaan Jonker.

The wily Smuts will captain the outfit in this first edition, while also counting on the experience of Heino Kuhn and guile from Aaron Phangiso, with Chris Morris also set to return from Proteas duties next week.

However, the Durban-born Roy, will be the main focus as he aims to showcase why he is one of the most sought after limited overs players.

He said: “I am feeling good. It has been a busy summer and I’ve played a fair amount of cricket leading into the Mzansi Super League, so I am hopeful of having a big impact.”